Vehicles Powered by Artificial Intelligence Will Eliminate Uncertainty in Traveling

The next advancement in land travel will come from an AI revolution. 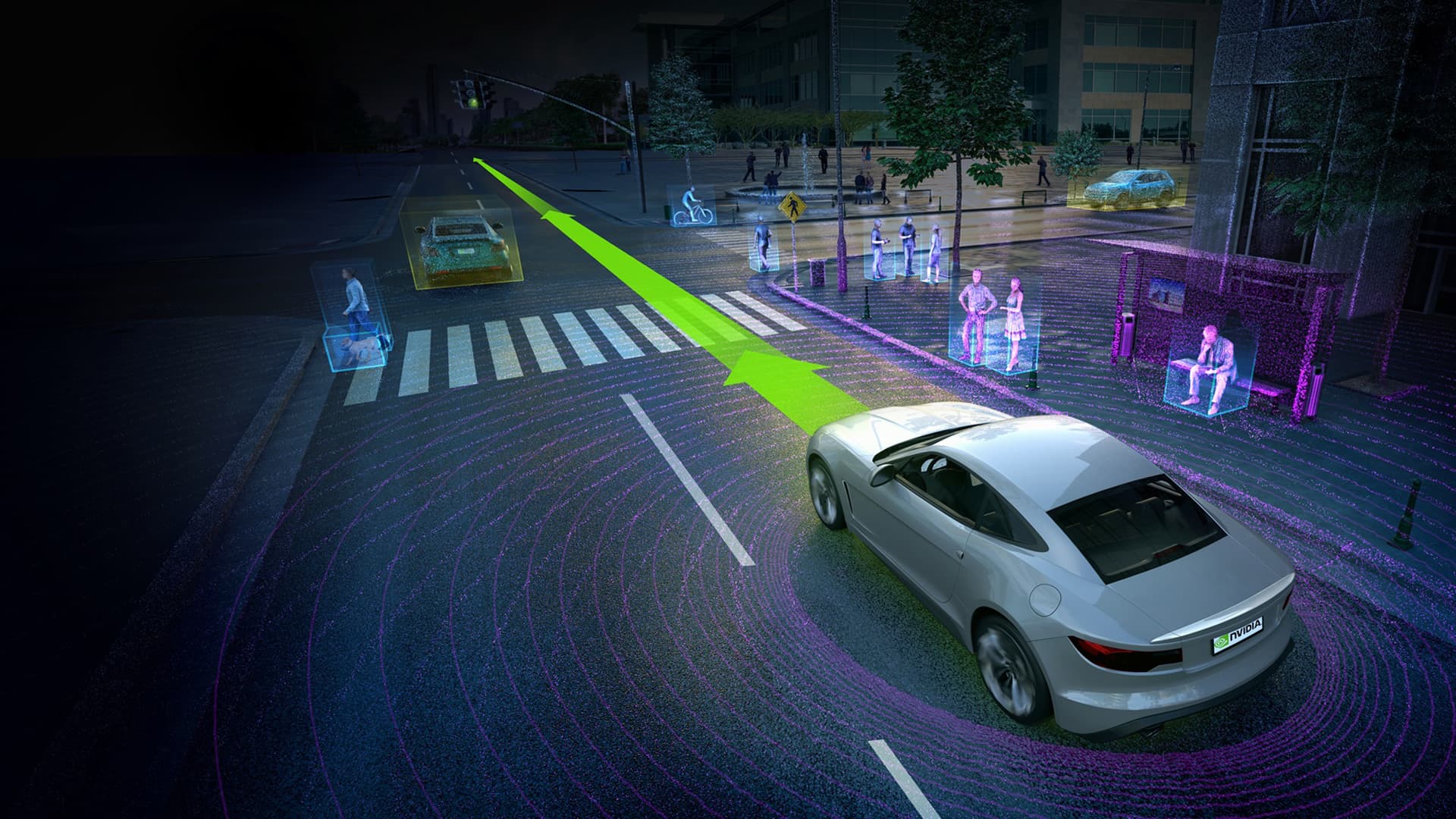 Jen-Hsun Huang, CEO of Nvidia, recently told the WSJDLive Conference that he would like his car to not just drive him to work, but to recognize who he is, set up his conference calls, and handle just about all the functions of a personal assistant.

In the near future, personal artificial intelligence engines will read your emails, create travel itineraries, and summon your autonomous vehicle—all without you having to ask. This knowledge, combined with real-time traffic and route data, will allow your personal artificial intelligence engine to pre-summon an autonomous vehicle for your journey to ensure that you arrive on time.

In particular, with the introduction of personal artificial intelligence (A.I.) engines and on-demand autonomous vehicles, the uncertainty of traveling to and from major international airports will be eliminated, and travelers will experience effortless commutes.

Anyone who has ever departed from a major congested airport knows that arriving on time is not always easy. If you are departing from LAX in Los Angeles, there is a good chance you will get stuck in traffic, as the average individual living in Los Angeles County spends 81 hours a year sitting in traffic.

For departures, the autonomous vehicle will arrive at the airport within the passenger’s ideal amount of prep time, taking into consideration commute traffic, airport traffic, construction congestion, security lines, and flight delays. By operating in this manner, the artificial intelligence engine is eliminating the uncertainty of traveling to, and from, any of the world’s busiest airports.

Upon arrival at the airport, the artificial intelligence engine will automatically route the autonomous vehicle to the appropriate terminal and to the door which has the shortest TSA or pre-check security line.

Once the individual clears security and makes their way to the boarding gate, their personal artificial intelligence engine will push notifications to their smartphone based on their individual habits, such as reminders to purchase a bottle of water pre-flight.

A New Age in Driving (And In Flight)

In less than 20 years, when the frictionless travel experience described above becomes a reality, it will create tremendous value for  travelers around the world who frequent the world’s busiest airports. The world’s busiest airport, Atlanta-Hartsfield-Jackson saw an increase of 5.5% year over year passenger traffic which equated to a record-breaking total of over 100 million passengers in 2015.

To prepare for the continued increased in airport passenger traffic, we need leadership from forward-looking elected and appointed officials who will  start planning for an autonomous future powered by artificial intelligence engines today.

The planning begins by having open, honest conversations with all stakeholders and designing autonomous drop-off and pick-up zones outside the arrivals and departures gates with conductive charging curbside.

From here, airport authorities can begin the process of fully integrating on-demand autonomous vehicles into their planning, which will enhance the overall experience for each and every passenger.

Grayson Brulte is the Co-Founder & President of Brulte & Company, an innovation advisory and consulting company that designs innovation and technology strategies for a global marketplace.

Read This Next
Shooting Feet
After Saying He Wanted an Open Algorithm, Elon Musk Just Fired the Twitter Team Responsible for Doing Just That
White Voice
Cursed Startup Using AI to Remove Call Center Workers' Accents
My Picasso
OpenAI Says It's Fine to Sell Images Made With DALL-E 2
Craiyon Dreams
The Creator of That Viral Image Generating AI Loves All Your Weird Creations
What's Happening?
Google Insider Says Company's AI Could "Escape Control" and "Do Bad Things"
More on Artificial Intelligence
Tone Deft
8:12 PM on the byte
New AI Tells Children That Santa Isn't Real
History Selfie Ch...
Monday on the byte
New AI Shows What You'd Look Like in Different Eras
I'm a Cool Boss(w...
Nov 23 on the byte
Companies Already Investing in Tech to Scan Employees’ Brains
READ MORE STORIES ABOUT / Artificial Intelligence
Keep up.
Subscribe to our daily newsletter to keep in touch with the subjects shaping our future.
+Social+Newsletter
TopicsAbout UsContact Us
Copyright ©, Camden Media Inc All Rights Reserved. See our User Agreement, Privacy Policy and Data Use Policy. The material on this site may not be reproduced, distributed, transmitted, cached or otherwise used, except with prior written permission of Futurism. Articles may contain affiliate links which enable us to share in the revenue of any purchases made.
Fonts by Typekit and Monotype.