New Tech Can Track What You Do Inside Your Car...For Your Own Good 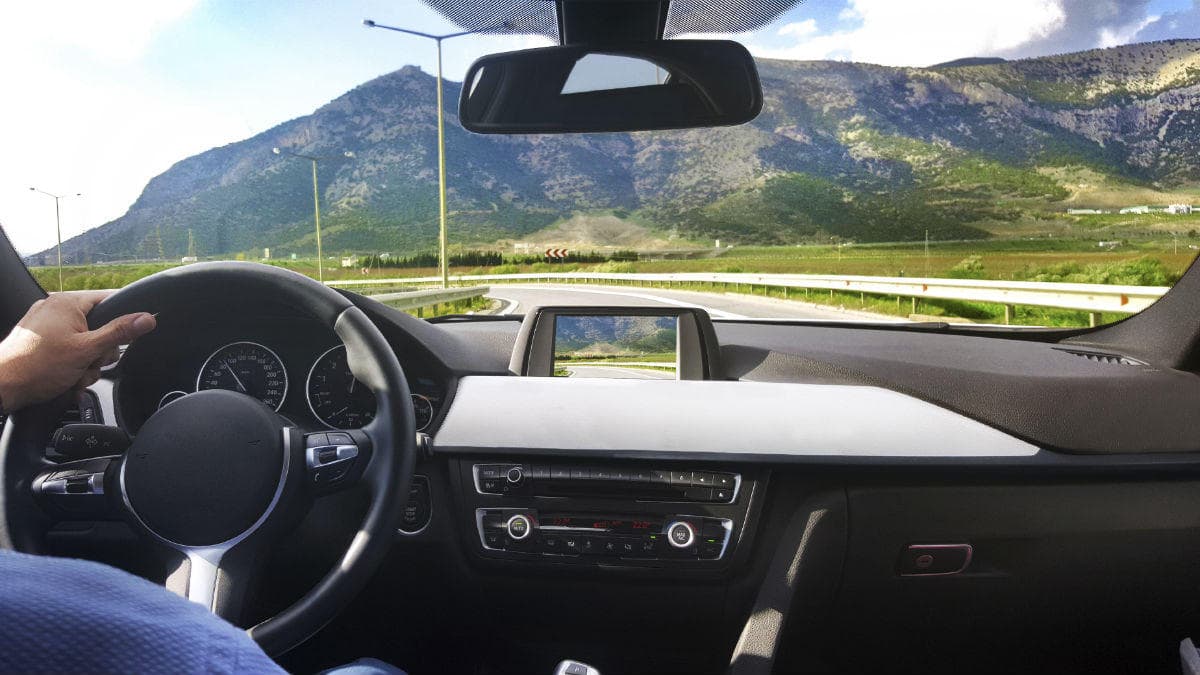 Researchers are looking to make smart cars even smarter: they are working on a system that aims to track the movements within a car’s interior this time.

While current car sensors analyze the objects in the surroundings, this system, a part of an initiative called "Intelligent Car Interior" project, or InCarIn, focuses on what's going on inside the vehicle.

"We are expanding sensor technology to the entire interior," says Dr. Michael Voit, group manager at Fraunhofer IOSB. "Using depth-perception cameras, we capture the vehicle's interior, identify the number of people, their size and their posture. From this we can deduce their activities."

While going so far as to monitor the interiors of a car may seem excessive and unnecessary, the team brings forth some valid uses.

One example is that a display could show the driver a video image of the back seat, so they wouldn’t have to turn all the way around to see what their children are doing. Apart from this, the camera-based sensors aim to assist partial autonomous driving systems in the future.

"Using the sensors, the system can estimate how long the driver will need to resume full control of the vehicle following a period of autonomous driving," says Frederik Diederichs, scientist and project manager at Fraunhofer IAO.

The system could also allow for analysis of individual body sizes and positions, which could help it make adjustments for each passenger. The researchers used their own driving simulator to refine and test the cameras, as well as the evaluation algorithms that go with the system. Ultimately, they have already made it possible for the software to detect limbs and trace passenger movements.

However, they want to take this further and are looking into giving the computer the ability to recognize what passengers are doing...and what they are holding.

"One challenge is to reliably identify the objects people are using. If one considers that in principle, any object could find its way into the vehicle, we must somehow limit the number of detectable possibilities. We therefore set basic parameters and tell the computer where the sun visor and glove compartment are, for example," says Voit.

The system will now be tested in a Volkswagen Multivan. If this proves to be useful, this artificial intelligence system would become a precursor to what seems to be a marriage between autonomous cars and intelligent home assistance systems, an idea that even Rolls Royce wants to bring to reality.