Elon Musk is officially cutting ties with the White House. 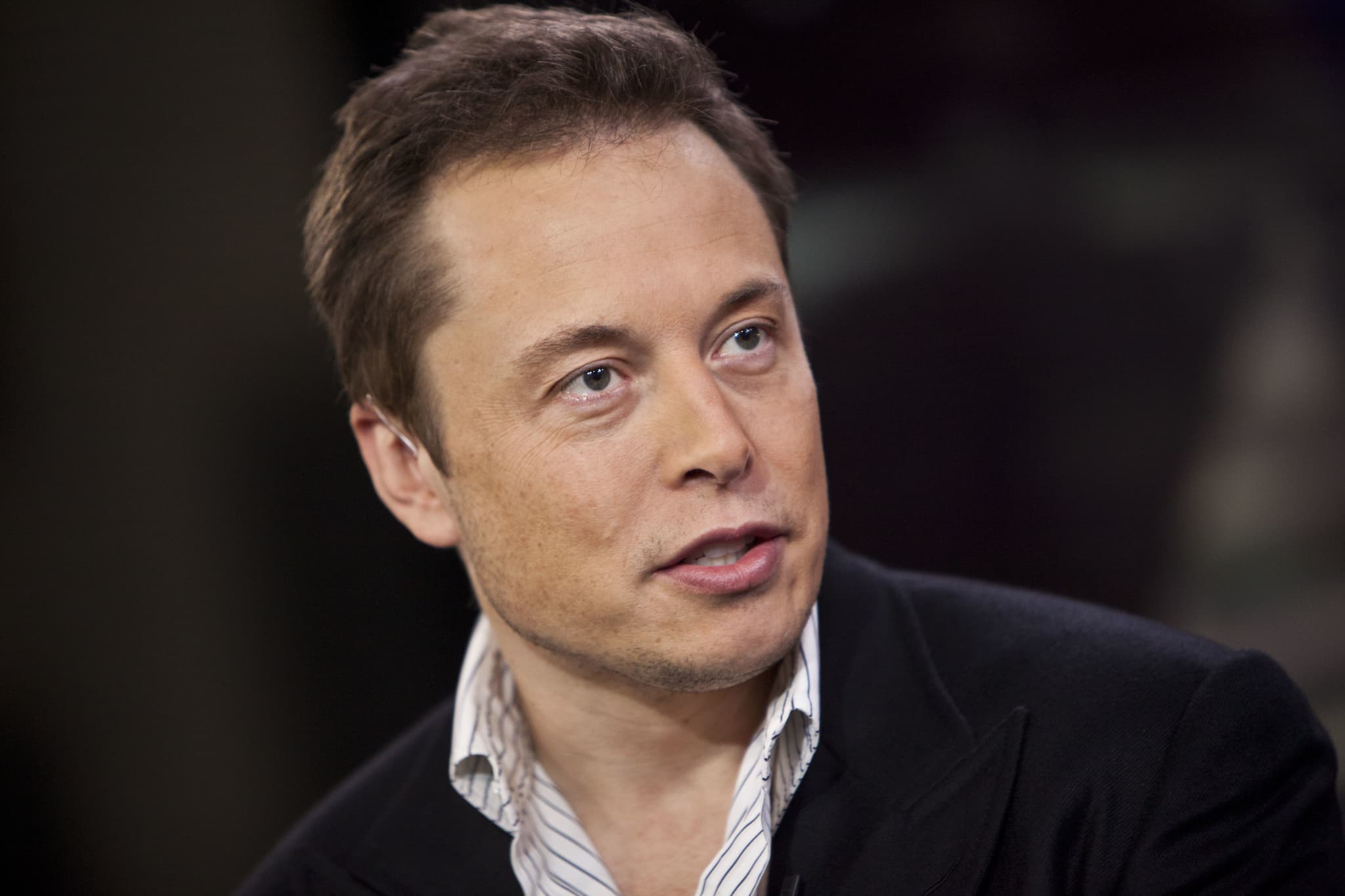 Elon Musk is a man of his word. After today's announcement that the Trump administration is pulling out of the historic Paris climate agreement, Musk sent a tweet out confirming that he will be resigning from the presidential advisory councils on which he sits, as he promised yesterday.

Musk reiterated the idea that is rapidly being accepted by more and more deniers around the world: that climate change is real.

Yesterday, Musk also expressed that he has done all he could to dutifully advise the president on this matter, tweeting: "Don't know which way Paris will go, but I've done all I can to advise directly to POTUS, through others in WH & via councils, that we remain."

According to a November 2016 poll by the Yale Program on Climate Change Communication, nearly 70 percent of Americans were in favor of the Paris agreement. The decision to remove the United States from the accords deals a significant blow to international efforts to reduce carbon emissions and quell or reverse the impact of climate change. This decision will also give China the opportunity to emerge as the world's climate leader ahead of the U.S., as the country said prior to Trump's decision that they intended to remain committed to the agreement.