A top tech adviser from the administration offered a clarification. 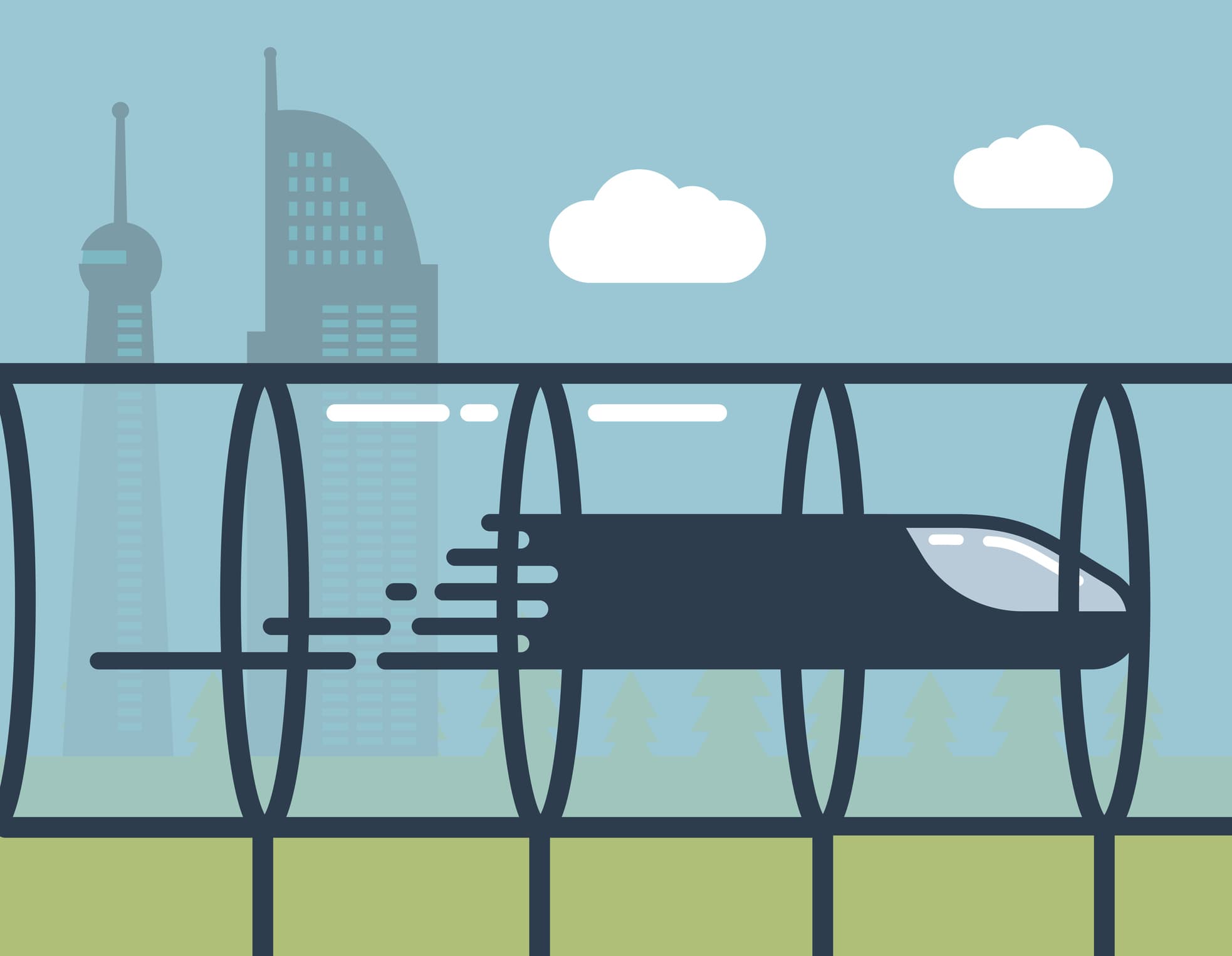 It turns out that the "verbal approval" for a DC to NYC Hyperloop Elon Musk hinted at back in July may have come from the White House. Reed Cordish, one of the Trump administration's top tech advisers, told Recode that he may have been to blame for Musk's claim.

“I think that I was the culprit,” Cordish told Recode's Tony Romm during an event hosted by the Internet Association in San Francisco. “As I said to Elon after, I think what you heard was ‘verbal government excitement.’"

Cordish explained to Recode that, instead of an outright approval for a tunnel to connect DC to New York, the White House is considering a $200 billion investment for future infrastructure reform, which could include working with Musk's Boring Company. The administration supposedly has been working to ease up on regulation in order to allow moonshot projects like Musk's to become a reality.

This clarification from Cordish suggests that, despite Musk's official break from the Trump administration over the recent move to withdraw from the Paris Climate Agreement, representatives from Musk's Boring Company have kept communications open. Prior to resigning his advisory post, Musk had a dinner with president Trump, where the POTUS expressed interest in the Hyperloop.

Digging for the Future

Earlier this year, Musk revealed the true intent of his tunnel-digging venture, “In essence, we’ve had the same technology for tunneling, it hasn’t changed in the last fifty years. And what Elon has done is he’s challenged his best engineers to reimagine that approach,” Cordish told Recode.

The same tunnels that the Boring Company is currently building under Los Angeles could also be made to house a Hyperloop, the ultrafast transportation pods Musk first spoke about in 2012. For Cordish, easing up regulations would facilitate the Boring Company's goals, “And we are working with them every day,” he told Recode, “to get government out of the way.” He also said that he's been “talking to [Musk] and his company every day about the Boring Company.”

At present, a number of Hyperloop initiatives are well underway in the United States and elsewhere, including proposals from startup Hyperloop One to build tubes in Virginia and Missouri. Hyperloop One's test track in Nevada has also been busy with speed tests for the futuristic pods.

Recently, Musk has supported Hyperloop initiatives through the SpaceX Hyperloop Pod Contest. The SpaceX and Tesla CEO and founder has decided to continue with this idea-generating contest, despite previously confirming his plans to build a hyperloop of his own, which some startups participating in the contest received with mixed feelings. In any case, the more people that are supporting and developing Hyperloop, the sooner we'll be able to see it turn into a reality.

Read This Next
Musk Antics
Elon Musk Has a Big Problem on His Hands
Veillance What?
Startup Says Train Powered by "Veillance Flux" Could Travel 620 MPH
Please Elon
Why These Tesla Owners Are Going on a Hunger Strike Against Tesla
Streisand Effect
Hurry Up and Watch These Videos Tesla Wants Removed From the Internet
Elon's Mad
Elon Musk Snaps at Guy Who Pointed Out Bug in Tesla's Beta FSD
More on Advanced Transport
Alert!
Sep 23 on the byte
Ford Wants Pedestrians to Download an App So Its Trucks Don't Run Them Over
Fly Boys
Sep 23 on the byte
JetBlue, Virgin Strike Deal to Buy Jet Fuel Made From Recaptured CO2
Crunch Time
Sep 23 on the byte
Tesla Updating Vehicles to Not Crush Passengers' Hands in Window
READ MORE STORIES ABOUT / Advanced Transport
Keep up.
Subscribe to our daily newsletter to keep in touch with the subjects shaping our future.
+Social+Newsletter
TopicsAbout UsContact Us
Copyright ©, Camden Media Inc All Rights Reserved. See our User Agreement, Privacy Policy and Data Use Policy. The material on this site may not be reproduced, distributed, transmitted, cached or otherwise used, except with prior written permission of Futurism. Articles may contain affiliate links which enable us to share in the revenue of any purchases made.
Fonts by Typekit and Monotype.