"Should be 2 miles long in three or four months and hopefully stretch the whole 405 [north to south] corridor from [Los Angeles International Airport] to the 101 in a year or so." 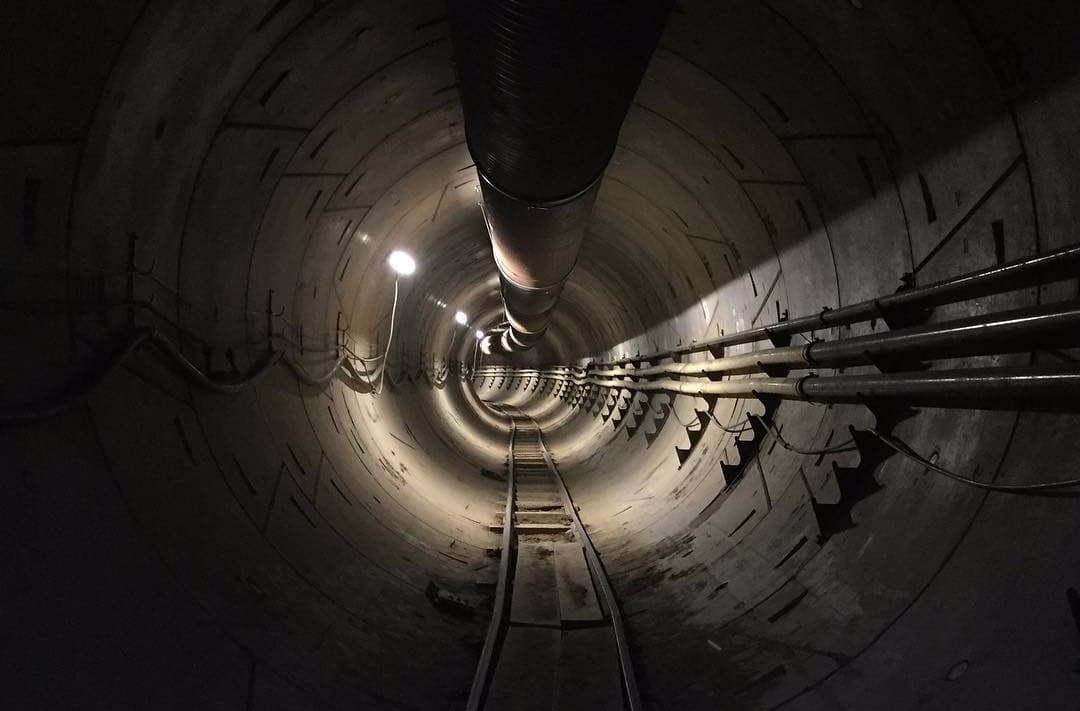 After almost five months, Elon Musk's Boring Company has finally finished a portion of the tunnel they're digging under Los Angeles. Musk proudly posted a photo of the tunnel on his Instagram, simply captioned with "The Boring Company tunnel under LA." The tunnel is a clear demonstration of how Musk's tunnel-digging venture has evolved from the initial idea first floated on Twitter to reality.

The Boring Company started with a 49-m (160-ft) tunnel test path under SpaceX's Hawthorne headquarters earlier this summer. In August, the company sought permission from the city government to expand the tunnel for 3.2 km (2 miles), a path that would travel to the local airport. Musk's photo shows a portion of this 3.2-km tunnel, which he said is some 152 m (500 ft) long.