Elon Musk Has Been Invited to Completely Revamp This U.S. City’s Transportation

Is Elon up for the challenge? 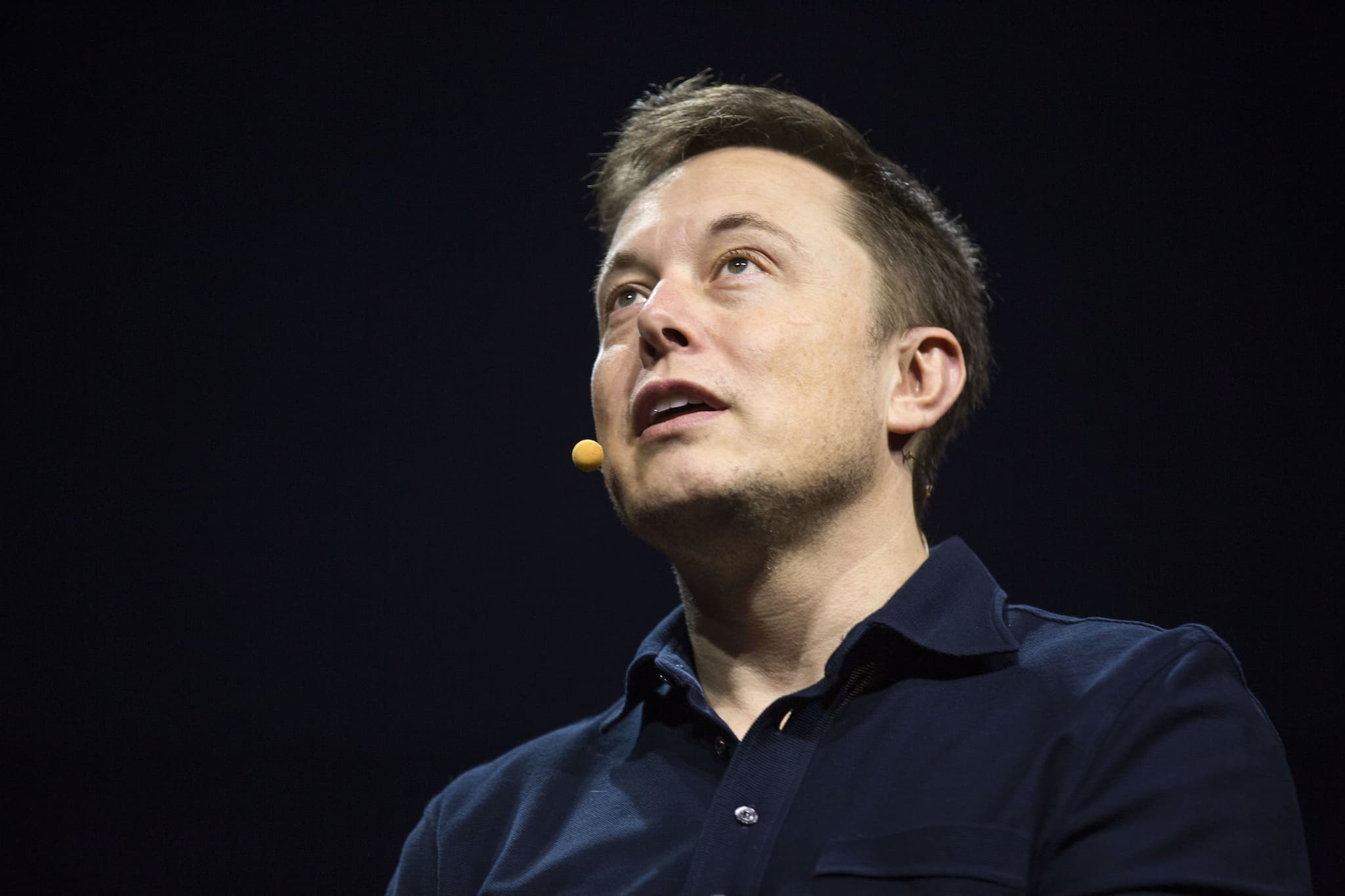 Serial entrepreneur and innovator Elon Musk is truly the 21st century's transportation guru. He's had a stake in the transport sector ever since the first Tesla rolled out of production, then he got into the higher-stakes world of space transport with SpaceX. Most recently, he took his talents underground, founding a tunnel startup to bore below Los Angeles traffic.

Now that construction and testing is well on its way in L.A., other cities have shown interest in Musk's solution to heavy traffic. The latest is Chicago, whose mayor Rahm Emanuel has expressed interest in assessing the potential of Musk's Boring Company to improve his city.

According to local daily The Chicago Tribune, the mayor told reporters on Monday that he is in talks with Musk about the possibility of creating an underground high-speed rail line to connect downtown Chicago to O'Hare International Airport: "[Elon Musk] has expressed an interest in what Chicago's doing...They are very interested, and we're going to have them now out to the city to explore further what we are doing and planning and to see if the tunnel approach is an alternative to the ones we've been discussing."

More Than Just a Rail Line

“Like many other cities have, I’d love to see maybe even with the new tunneling technology that people like Elon Musk is looking at, whether we could have a quick and direct route from LAX to Union Station,” he told ABC reporters.

If Musk has his way, the tech will most definitely be quick. The tunnels he creates are likely to incorporate a Hyperloop system, which, according to the Boring Company's website, could transport passengers at speeds exceeding 965 kph (600 mph).

Whatever the case may be, the willingness of Chicago and other cities to work with Musk is a huge step in revamping transportation infrastructure, which will be essential to supporting the growing world population.

Read This Next
Absent CEO
Tesla Investors Furious at Elon Musk for Vanishing During Crisis to Play With Shiny New Twitter
Stay Away
Tesla Is Having Extreme Trouble Hiring, for Some Reason
Musk Antics
Elon Musk Has a Big Problem on His Hands
Please Elon
Why These Tesla Owners Are Going on a Hunger Strike Against Tesla
Streisand Effect
Hurry Up and Watch These Videos Tesla Wants Removed From the Internet
More on Advanced Transport
Netflix and Drive
Monday on futurism
Mercedes Claims to Have Achieved Level 3 Automation, Beating Tesla
Battery Trouble
Monday on the byte
Tesla "Spontaneously" Bursts Into Flames While Driving Down Freeway
High Tide
Jan 27 on the byte
We’re in Awe of Amsterdam’s Huge Underwater Bike Parking Garage
READ MORE STORIES ABOUT / Advanced Transport
Keep up.
Subscribe to our daily newsletter to keep in touch with the subjects shaping our future.
+Social+Newsletter
TopicsAbout UsContact Us
Copyright ©, Camden Media Inc All Rights Reserved. See our User Agreement, Privacy Policy and Data Use Policy. The material on this site may not be reproduced, distributed, transmitted, cached or otherwise used, except with prior written permission of Futurism. Articles may contain affiliate links which enable us to share in the revenue of any purchases made.
Fonts by Typekit and Monotype.