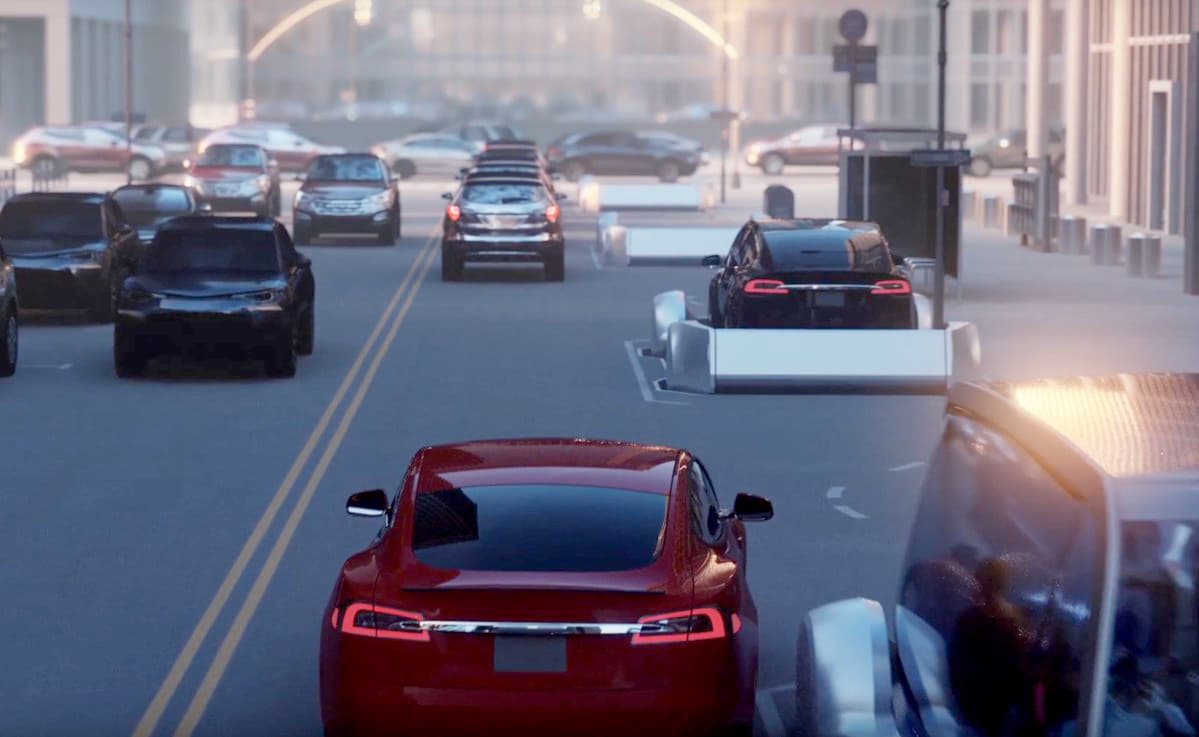 Image by The Boring Compnay

Often, legislation can either be an express lane or a roadblock (pun intended) for technological innovation that improves transportation. Getting government to support this type of development, such as Elon Musk's famous Boring Company, is definitely a step in the right direction.

In a recent tweet, Boring founder and CEO Elon Musk linked an interview from ABC this past Sunday that featured Los Angeles mayor Eric Garcetti. In the snippet, Garcetti was talking about potential solutions to improve the abysmal traffic to the city's airport. In particular, he mentioned Musk's tunnel solution. "Like many other cities have, I’d love to see maybe even with the new tunneling technology that people like Elon Musk is looking at, whether we could have a quick and direct route from LAX to Union Station,” Garcetti said.

While Musk noted Garcetti's comment to be promising, the serial entrepreneur made an additional comment, saying that government permits are often harder to come by than developing technology. In order for a potentially disruptive technology like the Boring Company's earthquake-proof tunnel system — which could potentially improve L.A. traffic — to become a reality, there must be more effective and efficient policy making.

Read This Next
Musk Antics
Elon Musk Has a Big Problem on His Hands
Please Elon
Why These Tesla Owners Are Going on a Hunger Strike Against Tesla
Streisand Effect
Hurry Up and Watch These Videos Tesla Wants Removed From the Internet
Elon's Mad
Elon Musk Snaps at Guy Who Pointed Out Bug in Tesla's Beta FSD
Kiddy League
Tesla Fans Put Child in Path of Moving Tesla on Self-Driving Mode
More on Advanced Transport
Pizza Personnel
Nov 23 on the byte
Domino's Buying Hundreds and Hundreds of Electric Delivery Vehicles
Obey the Bus
Nov 22 on the byte
Tesla Full Self-Driving Caught Ignoring Stop Signs on School Buses
Gruesome
Nov 14 on the byte
Police Investigating Deadly Accident In Which Tesla Plowed Into Multiple People
READ MORE STORIES ABOUT / Advanced Transport
Keep up.
Subscribe to our daily newsletter to keep in touch with the subjects shaping our future.
+Social+Newsletter
TopicsAbout UsContact Us
Copyright ©, Camden Media Inc All Rights Reserved. See our User Agreement, Privacy Policy and Data Use Policy. The material on this site may not be reproduced, distributed, transmitted, cached or otherwise used, except with prior written permission of Futurism. Articles may contain affiliate links which enable us to share in the revenue of any purchases made.
Fonts by Typekit and Monotype.