And he claimed that the tech will be earthquake-proof. 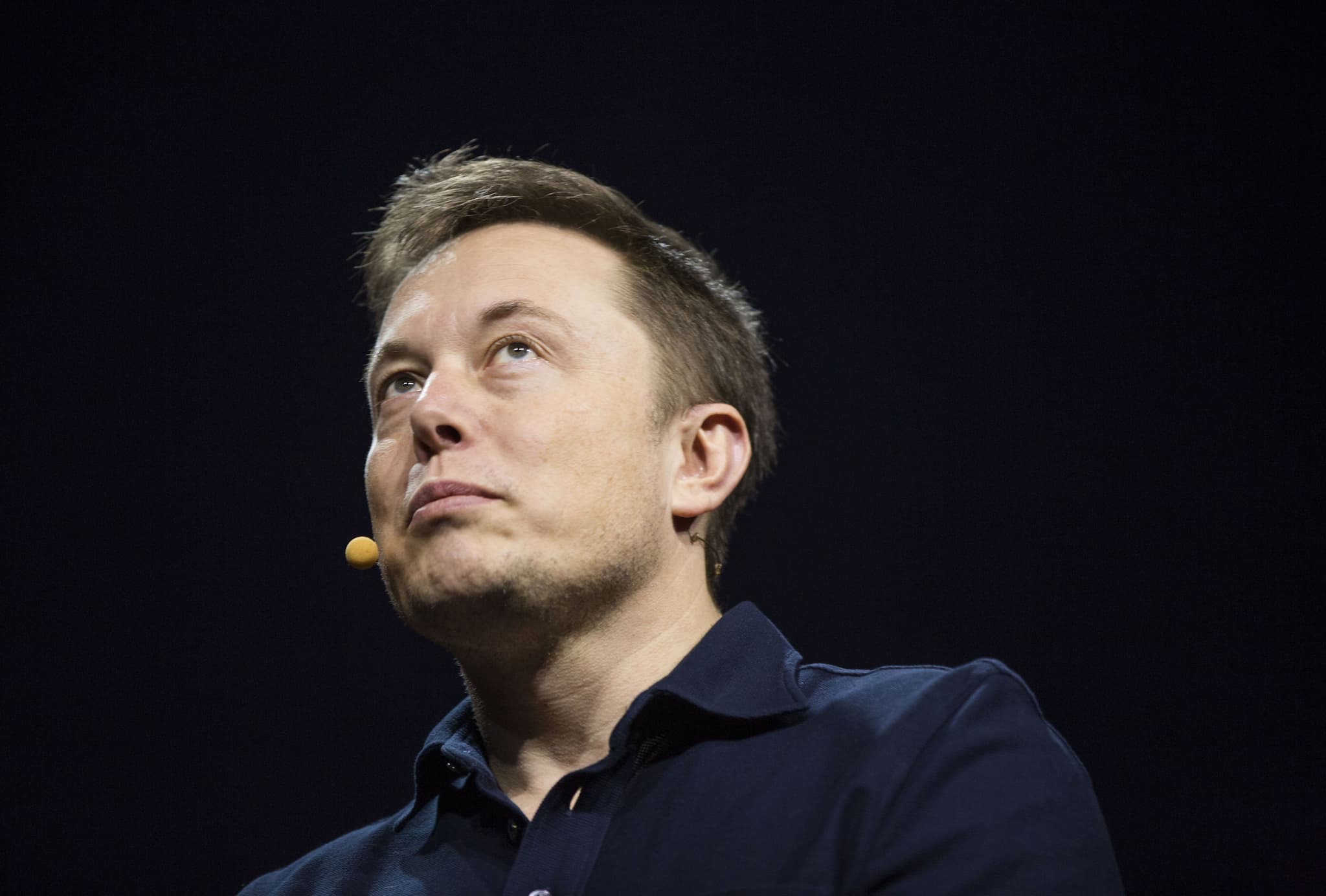 Our modern-day DaVinci, Elon Musk, is hard at work bringing his latest venture, the Boring Company, to fruition. The company's aim is to create a network of tunnels to accommodate a high-speed transit system, and Musk just sent out a torrent of updates via Twitter and Instagram containing pictures and video of its latest achievements.

His first tweet signaled that the beginnings of the tunnel are complete. The tunneling machine, Boring 1 (or Godot), now has a proper entry hole, staging area, and starting tunnel.

Musk plans for the first tunnel to "run from LAX to Culver City, Santa Monica, Westwood and Sherman Oaks" and for future extensions to cover the entirety of greater Los Angeles, an area spanning 87,940 square kilometers (33,954 square miles).

Naturally, given the nature of the geography of Southern California, many commenters are concerned about how the tunnels would stand up to earthquakes. Musk allayed those fears by responding in the affirmative when asked if the tunnels will be "earthquake-proof."

First tunnel for The Boring Company begins ... Full length of first tunnel will run from LAX to Culver City, Santa Monica, Westwood and Sherman Oaks. Future tunnels will cover all of greater LA.

Godot is a massive machine whose speed has been compared to that of a snail. However, Musk has plans to ratchet up its pace by a factor of ten. The machine, once completely assembled, will be more than 100 feet long.

Cutterhead in operation at standard industry speed. Planning to jack this up by a factor of ten or more.

Boring machine segments have been lowered into the starter tunnel. Going through final assembly. Will be a few hundred feet long when complete.

The purpose of the Boring Company is to cut travel time in the notoriously congested Los Angeles area. To that end, Musk claims the tunnel will allow travel between the L.A. neighborhood of Westwood and Los Angeles International Airport (LAX) in only five minutes.

Vehicles will be transported through the tunnels on platforms, called skates or sleds, powered by electricity at speeds of up to 200 kmh (125 mph). He posted a video of a skate at work.

[Warning, this may cause motion sickness or seizures] This is a test run of our electric sled that would transport cars at 125 mph (200 km/h) through the tunnels, automatically switching from one tunnel to the next. Would mean Westwood to LAX in 5 mins.

It seems like Musk is a man of his word. Less than six months after tweeting that he was going to "build a tunnel boring machine and just start digging...," he has done just that. At the beginning, even he emphatically admitted, "We have no idea what we’re doing—I want to be clear about that." Now, he is well on his way to making this dream a reality.

With a hand in SpaceX, Tesla, Hyperloop, and now the Boring Company, Musk seems poised to monopolize the future of ground (and apparently underground) transportation.

Read This Next
Absent CEO
Tesla Investors Furious at Elon Musk for Vanishing During Crisis to Play With Shiny New Twitter
Stay Away
Tesla Is Having Extreme Trouble Hiring, for Some Reason
Musk Antics
Elon Musk Has a Big Problem on His Hands
Please Elon
Why These Tesla Owners Are Going on a Hunger Strike Against Tesla
Streisand Effect
Hurry Up and Watch These Videos Tesla Wants Removed From the Internet
More on Advanced Transport
Kapow
Friday on the byte
Self-Driving Car Plowed Into Active Fire Scene, Forcing Firefighters to Smash Its Window
Netflix and Drive
Monday on futurism
Mercedes Claims to Have Achieved Level 3 Automation, Beating Tesla
Battery Trouble
Monday on the byte
Tesla "Spontaneously" Bursts Into Flames While Driving Down Freeway
READ MORE STORIES ABOUT / Advanced Transport
Keep up.
Subscribe to our daily newsletter to keep in touch with the subjects shaping our future.
+Social+Newsletter
TopicsAbout UsContact Us
Copyright ©, Camden Media Inc All Rights Reserved. See our User Agreement, Privacy Policy and Data Use Policy. The material on this site may not be reproduced, distributed, transmitted, cached or otherwise used, except with prior written permission of Futurism. Articles may contain affiliate links which enable us to share in the revenue of any purchases made.
Fonts by Typekit and Monotype.