They are on track for the first commercial spaceflight in 2018. 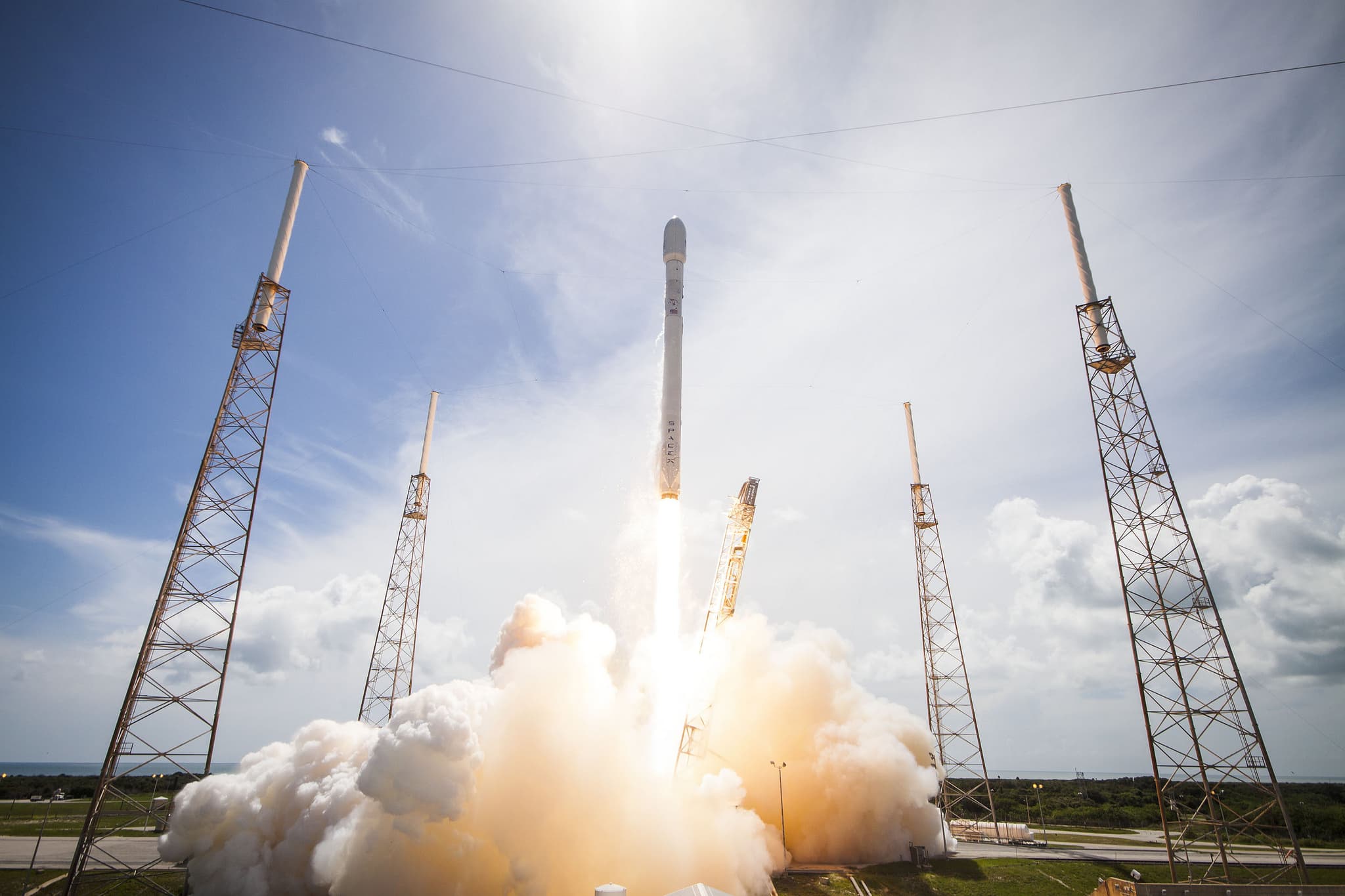 SpaceX conducted its first test of the Falcon Heavy's main core this week, with a successful result. SpaceX took to Twitter to release the video of the event. The rocket itself was strapped down for the static fire test as the engines of the rocket's boosters were ignited. The Falcon Heavy uses three Falcon 9 boosters to power its larger rocket, which SpaceX hopes will make commercial space travel a reality.

While the original plan was to have everything operational for carrying space travelers and cargo into orbit by 2013, the latest incarnation of the plan calls for a launch in late summer of 2017. This successful test may indicate that this date is possible, although the SpaceX subreddit lists the test flight in Q4.

It's possible that SpaceX CEO Elon Musk and his team are waiting to see how much progress they make between now and then — or that they just can't decide yet. However, as Inverse reports, since Musk tweeted the late summer date in March and the subreddit says something different now, it's possible that they've made the decision to push back the date even later, but haven't announced it yet.

The Falcon Heavy is essential to Musk's plan to send two private citizens into orbit around the Moon by late 2018. The spacecraft will “buzz” low over the Moon's surface, although it will not land, and then allow the Moon's gravity to fling it back to Earth. This week-long adventure would be more than an amazing first for humanity — it would also usher in era of commercial space travel.

Read This Next
Makeover Scene
Space Tourist Says He's Thinking About Flying SpaceX Craft Up to Fix Hubble
Grain of Salt
There's a Huge Problem With Elon Musk's Promise to Bring Starlink to Iran
Sluggo Mode
SpaceX Has a Major Problem With Its Starlink Internet Connections
Dumpster Fire
SpaceX Tested Starship's Engines and Accidentally Caused a Large Fire
Classified
Here's What the Former Head of NASA Has to Say About the Moon Mission Delay
More on Off World
Watery Grave
Tuesday on the byte
Chinese Military Forcefully Seizes Debris That Philippines Recovered After It Fell From Space
Jetsam
Tuesday on the byte
Lunar Lander Released by NASA’s Artemis 1 Mission Dies
Not Not Accurate
Monday on the byte
Bad Guy in New "Indiana Jones" Movie Is Nazi Who Works at NASA
READ MORE STORIES ABOUT / Off World
Keep up.
Subscribe to our daily newsletter to keep in touch with the subjects shaping our future.
+Social+Newsletter
TopicsAbout UsContact Us
Copyright ©, Camden Media Inc All Rights Reserved. See our User Agreement, Privacy Policy and Data Use Policy. The material on this site may not be reproduced, distributed, transmitted, cached or otherwise used, except with prior written permission of Futurism. Articles may contain affiliate links which enable us to share in the revenue of any purchases made.
Fonts by Typekit and Monotype.