Tesla Confirms That Model 3 Progress Is Right on Track

As promised, production will start in July, and road testing is already underway. 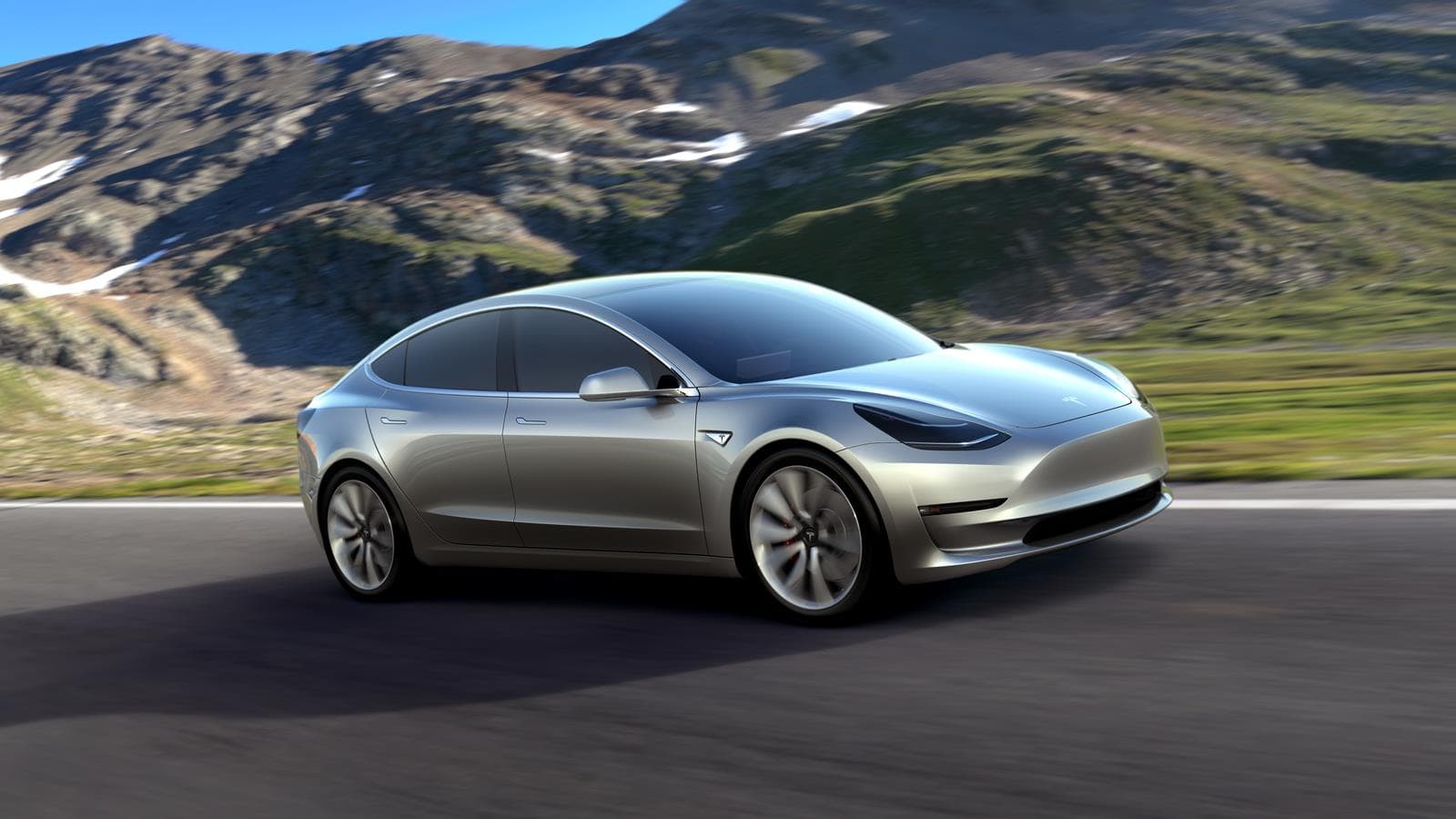 The “Tesla First Quarter 2017 Update” for shareholders was released on Thursday, and with it, updates about the Model 3 timeline. It's looking like 2017 is going to be an amazing year for Tesla: “Vehicle production in Q1 increased by 64% compared to a year ago, which enabled us to set new quarterly records of 25,051 deliveries and $2.7 billion in GAAP revenue.” The energy company also reports that Model 3 production will start in July as previously announced, and that road testing is already underway.

“Based on our current order and production rates, our first half outlook remains unchanged at 47,000 to 50,000 deliveries, which represents 61% to 71% annual vehicle delivery growth.” After the first half, Model 3 sales will figure in, and things should become even more exciting — especially given the huge number of preorder sales the company needs to fulfill.