Tesla is up to the task. 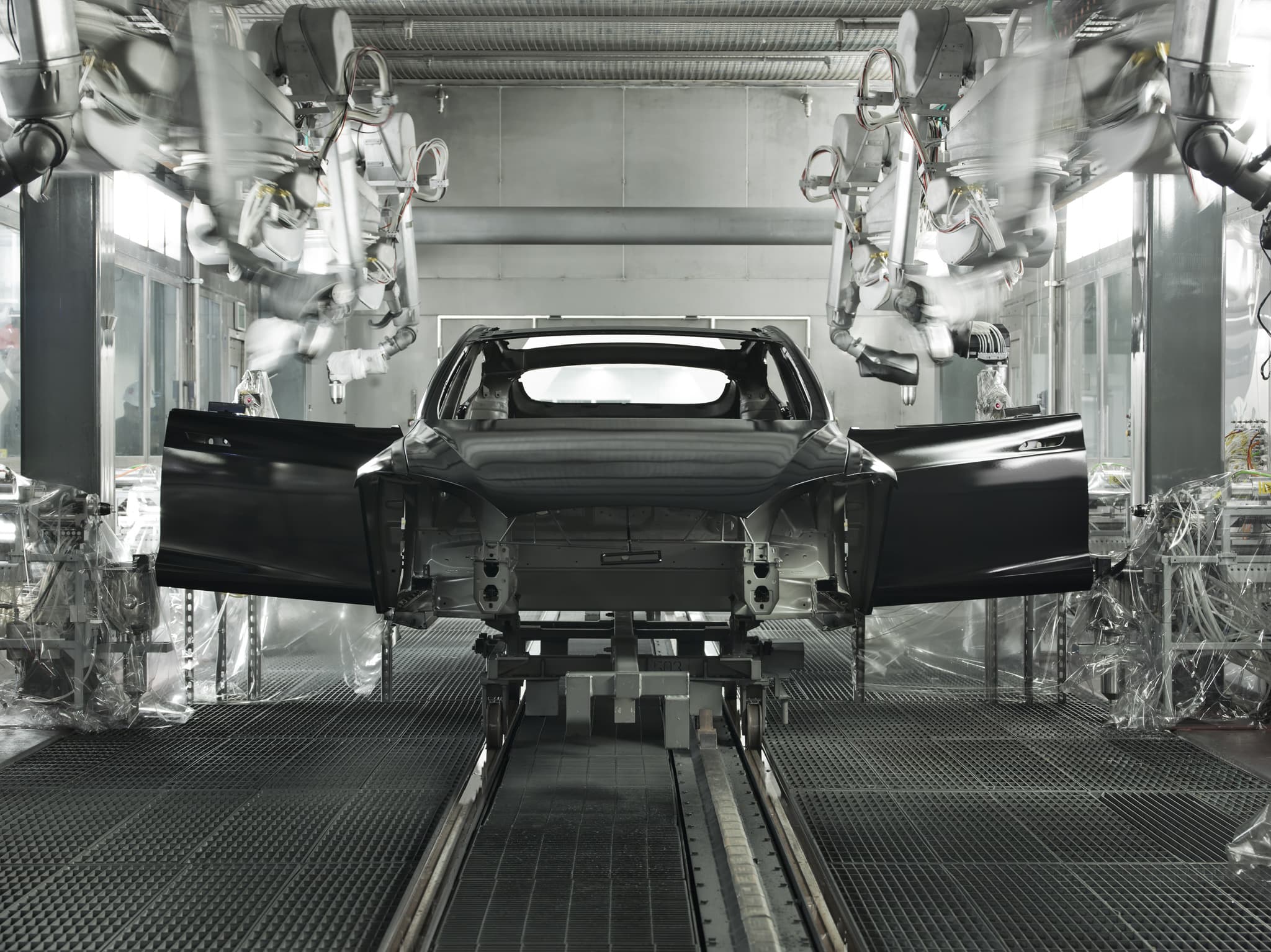 Historically, Tesla has had problems hitting their aggressive projections. While the company did reach the low-end of their target delivery range for 2014 and 2015, they've struggled to reach their quota in specific fiscal quarters of those years. In 2016, the company fell slightly short of their 80,000 target deliveries, hitting just 76,230.

One can argue that the differences are minimal, at best. However, now that Tesla has begun deliveries of their new Model 3 line, some are concerned the company won't be able to meet the overwhelming demand for the electric vehicle (EV). Founder and CEO Elon Musk assured investors during an earnings call for the company's second-quarter of 2017 on Wednesday that that will not be the case.

“What people should absolutely have zero concern about, and I mean zero, is that Tesla will achieve a 10,000 unit production week by the end of next year," said Musk. "I think people should really not have any concerns that we won’t reach that outcome from a production rate."

The CEO was referring to plans to ramp up Model 3 production by significant increments over the rest of this year, from 100 cars in August to more than 1,500 in September. That number is predicted to grow to 20,000 cars a month by December.

This is a surprisingly strong statement, Electrek reports, given that Musk has always tended to flavor predictions with phrases like "best guess” or “I might be wrong.” He has previously admitted that the next few months would be a "production hell" for Tesla, but he appears confident they will be able to deliver.

Read This Next
Fusion Futility
Elon Musk Slams Fusion, Says Future of Energy Is Wind and Solar
Remember Donald?
Donald Trump Goes on Bizarre Rant Against Electric Cars
The Kids Won't Be Alright
Elon Musk Warns That Humankind Will "End Up in Adult Diapers"
Mine! Mine!
Elon Musk Suggests Tesla Might Start Mining Lithium
Stop Aging Please
Elon Musk Says That Immortality Tech Would Be Very Dangerous
More on Earth & Energy
Big Boi
Yesterday on the byte
Tragic News: That Viral Giant Frog Video Is Edited to Make Him Look Huge
Worm Solutions
Wednesday on the byte
Scientists Intrigued by Worms That Break Down Plastic Really Fast
Arrested Development
Wednesday on the byte
Climate Activist Conducts Interview While Being Carried Away by Police
READ MORE STORIES ABOUT / Earth & Energy
Keep up.
Subscribe to our daily newsletter to keep in touch with the subjects shaping our future.
+Social+Newsletter
TopicsAbout UsContact Us
Copyright ©, Camden Media Inc All Rights Reserved. See our User Agreement, Privacy Policy and Data Use Policy. The material on this site may not be reproduced, distributed, transmitted, cached or otherwise used, except with prior written permission of Futurism. Articles may contain affiliate links which enable us to share in the revenue of any purchases made.
Fonts by Typekit and Monotype.