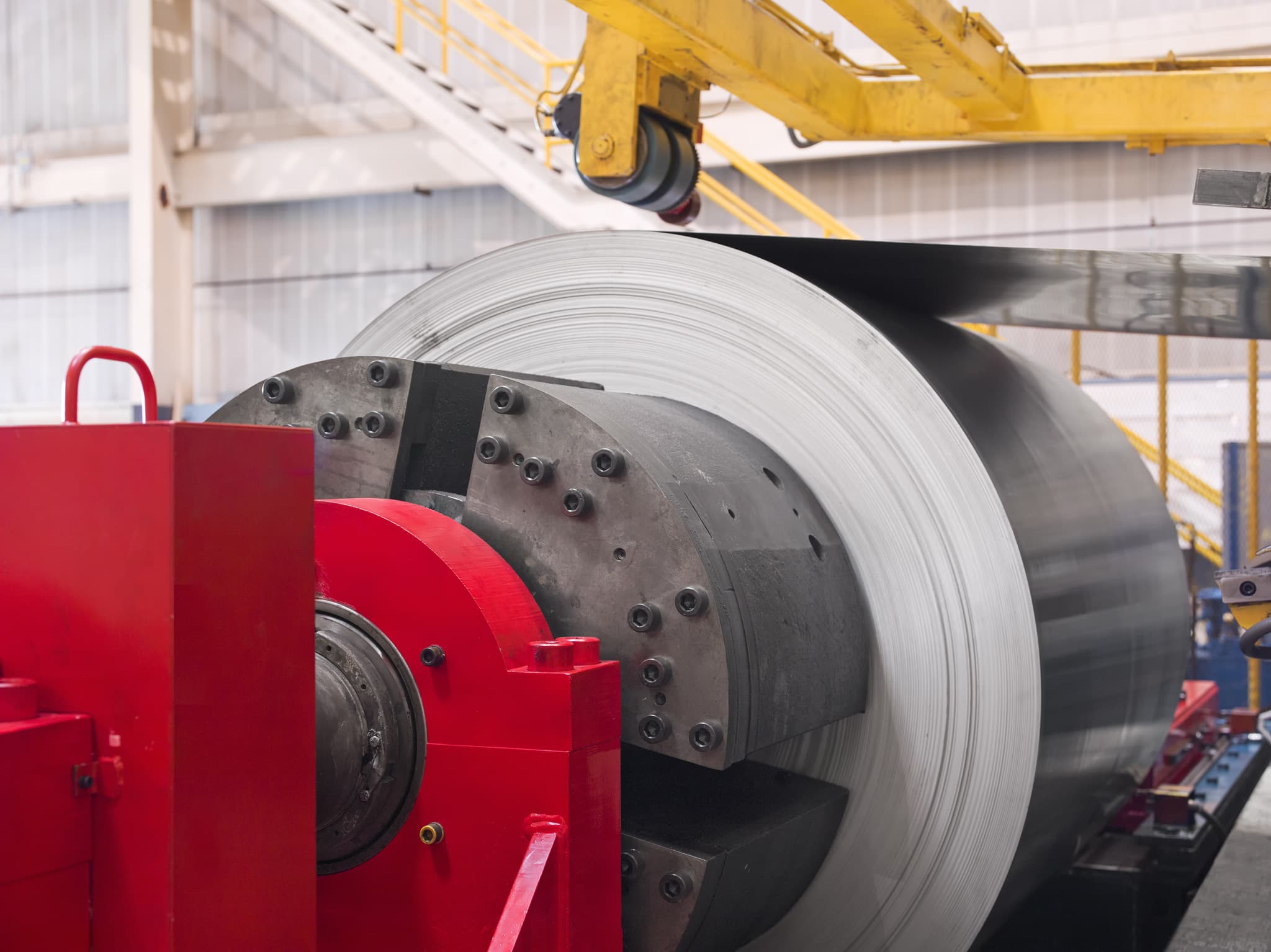 Elon Musk took to Instagram to post another video of Tesla's team of KUKA industrial robots at work building the Model 3, to showcase Tesla's focus on automation in its development of electric vehicles. Earlier this week Musk sent out a video of Tesla's Model 3 assembly line slowed down to 1/10th speed.

The new video, described as, “Stamping Model 3 body panels (real-time)” shows the automated process of fabricating the electric vehicle's body at full speed. This comes amid numerous advances and controversies surrounding the automation of production. A few days ago, Jane Kim of the San Francisco Board of Supervisors established a committee dubbed the Jobs of the Future Fund, to explore how best to smooth the transition toward more automation.

Skeptics of an automated future like World Bank Chief Jim Yong Kim warn that humans are in for a job disruption not seen since the industrial revolution, and that we'd best invest in education and health. Kim argues that intelligent automation and reactionary political elements may threaten economic development (e.g., the resistance to forces of globalization)—putting the world, Kim adds, on a "crash course."

But billionaire entrepreneur and Virgin Group founder Richard Branson thinks we have meaningful alternatives, telling the BI Nordic reporters that a safety net provided by a basic income could help counter the effects of artificial intelligence and increased automation.

Why Elon Musk Is Sharing

Musk is likely sending out these videos in response to claims that the Model 3 is largely being built by hand, a claim which Tesla has stated to be “fundamentally wrong and misleading.” The company has been unable to keep pace with production level announced by Musk just this past summer.

Another statement from Tesla said, “We are simply working through the S-curve of production that we drew out for the world to see at our launch event in July. There’s a reason it’s called production hell.”

We can expect more videos of Musk proving the Model 3 is in the hands of an autonomous, streamlined production line. Hopefully, soon we can see the results of the process finally translate into speedy production. The company has so far had difficulty meeting the high demand of the new model.