And 70 percent think the switch to automation is necessary to evolve business. 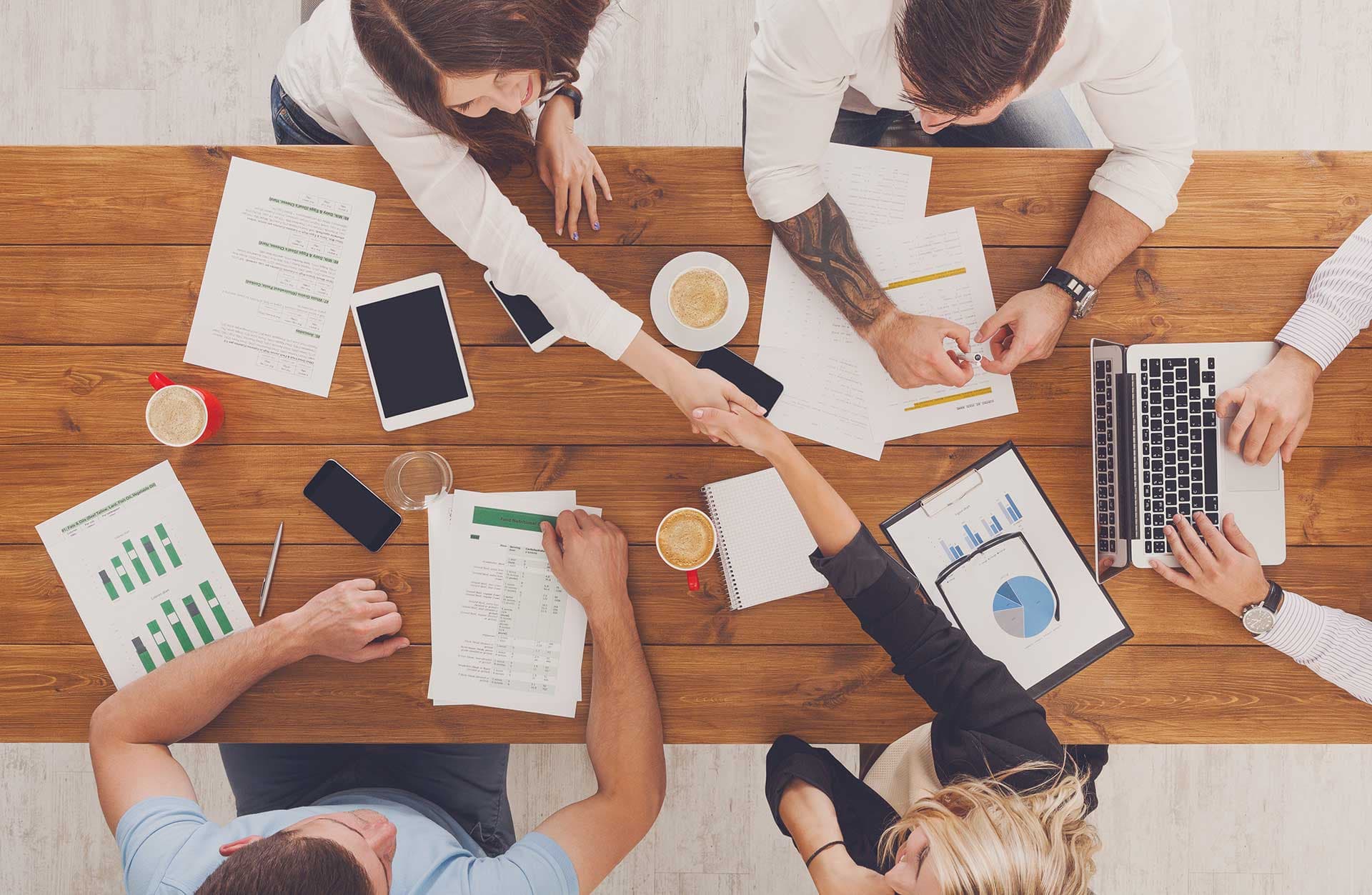 There are growing concerns that artificial intelligence (AI) and robotics will slowly take more jobs away from people as they are further developed and become more complex. A recent study from Redwood Software and Sapio Research seems to support these worries, revealing that information technology (IT) leaders believe nearly 60 percent of businesses can be automated within the next five years. That's much higher and sooner than The University of Oxford's prediction saying at least 47 percent of jobs were at risk of automation in the coming decades, according to TechRepublic.

500 IT leaders evenly split between the US and the UK were surveyed, and in addition to the aforementioned percentage, an average of 70 percent said robotics have become more of a priority in the last year. The U.S. alone has already invested over $700 billion in robotics stocks, and the study shows the U.S. is more accepting of the change than the UK.

“There is no question that the US is currently the world leader in robotics automation. From heavy manufacturing to retail giants to tech innovators, the US has implemented automation solution and is seeking others," says Redwood Software President Dennis Walsh. "While the UK has shown an openness to adopt the same automation mindset, it still lags in the US. Post-Brexit, UK companies may need to up their game in automation in order to remain competitive with their US, European and global competitors.”

There are benefits to incorporating robotics into the workforce, of course, such as a reduction in manual labor, less mundane work, and an increased speed with which jobs are completed. However, it also brings with it an increased risk to security and the price of its implementation and maintenance. That's all before the possibility of automation leading to a workless future for society.

Such a future may not be so bad, though. It would enable former workers to spend their time elsewhere, such as with family, learning a new skill, or simply living a comfortable life. Providing people with the resources to do any of these would be key, of course, like the concept of a universal basic income (UBI), which continues to gain support from the likes of Tesla CEO Elon Musk, Facebook CEO Mark Zuckerberg, Nobel Prize winners, and several Silicon Valley executives.

"I don’t think we’re going to have a choice,” said Musk on UBI back in February. “I think it’s going to be necessary. There will be fewer and fewer jobs that a robot cannot do better.”

Automation isn't decades away from happening. It's not something we can simply ignore until a more appropriate time. Automation, however slowly, is happening now, and real discussions need to be held as more people accept its existence and impact. Much like AI, Automation can be a incredibly beneficial if adopted and used correctly.

Read This Next
UBI and Robots Forever
How Universal Basic Income Could Be Affordable, Andrew Yang Explains
Futurism
Ordering Food via Touchscreen Is so Fun You Spend More Money When You Do It
Futurism
With Bees Scarce, A Drone Pollinates A New York Apple Orchard
Futurism
You Can't Make This Stuff Up: Amazon Warehouse Robots Slipped On Popcorn Butter
Futurism
Las Vegas Food Service Workers Are Going on Strike So They Don't Lose Their Jobs to Robots
More on Robots & Machines
From the Dept. of...
12:00 AM on futurism
The Best Desks of 2023
Balloon Pop
Feb 4 on the byte
Footage Shows Chinese Balloon Being Shot Down
From the Dept. of...
Feb 2 on futurism
The Best Mini Fridges of 2023
READ MORE STORIES ABOUT / Robots & Machines
Keep up.
Subscribe to our daily newsletter to keep in touch with the subjects shaping our future.
+Social+Newsletter
TopicsAbout UsContact Us
Copyright ©, Camden Media Inc All Rights Reserved. See our User Agreement, Privacy Policy and Data Use Policy. The material on this site may not be reproduced, distributed, transmitted, cached or otherwise used, except with prior written permission of Futurism. Articles may contain affiliate links which enable us to share in the revenue of any purchases made.
Fonts by Typekit and Monotype.