Richard Branson: Universal Basic Income Will Protect Us From the Threat of AI

The billionaire entrepreneur further explains his support of a societal safety net. 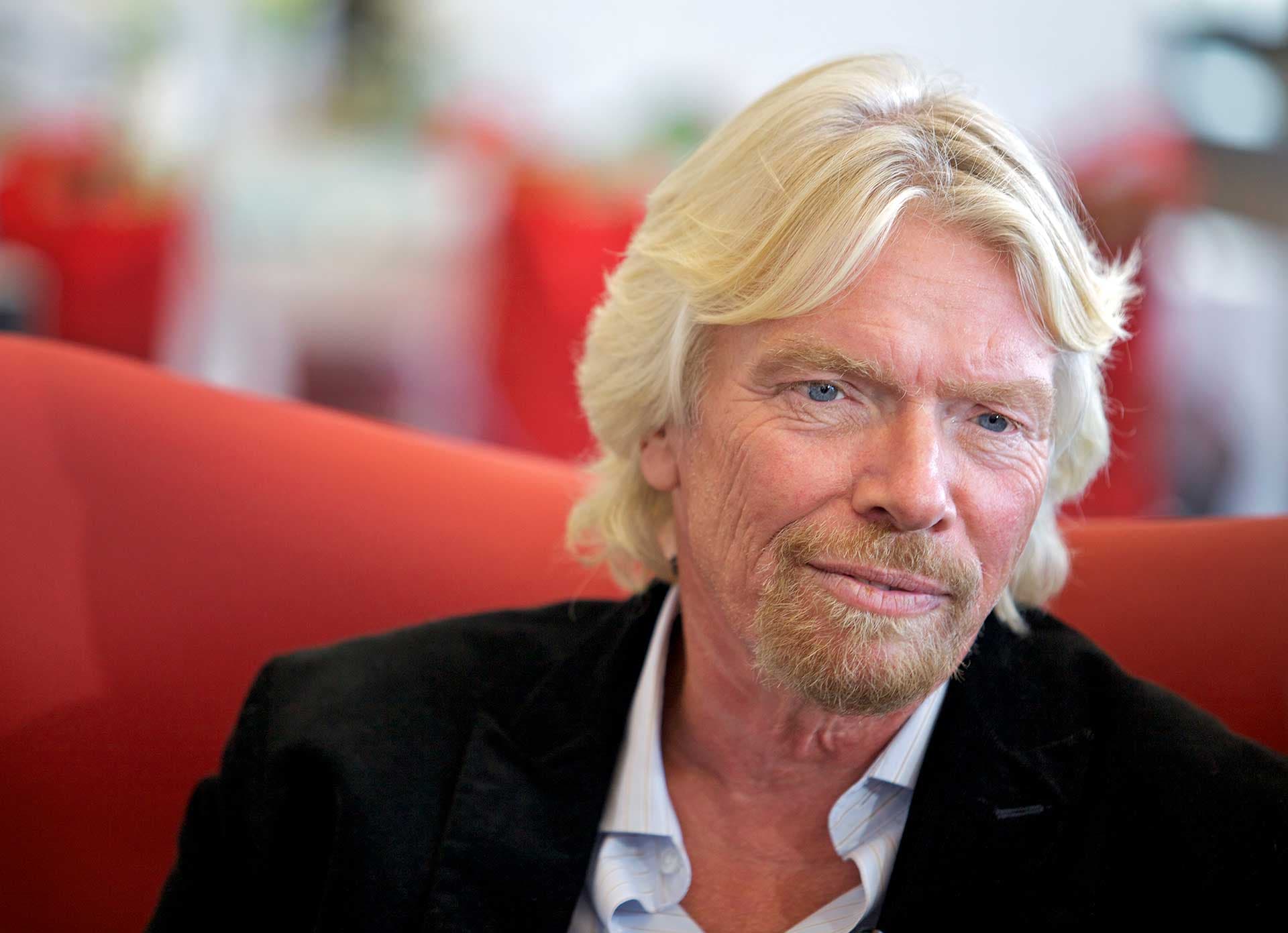 Billionaire entrepreneur and Virgin Group founder Richard Branson recently sat down with Business Insider Nordic (BI Nordic) during the Nordic Business Forum in Helsinki. A few months ago, Branson joined other tech elites to support Universal Basic Income (UBI). In a blog post from mid-August, Branson stated that "most countries can afford to make sure that everybody has their basic needs covered."

Now, in discussing Finland's UBI experiment, Branson told the BI Nordic reporters that a safety net provided by a basic income could help counter the effects of artificial intelligence and increased automation. He said, “Basic income is going to be all the more important. If a lot more wealth is created by AI, the least that the country should be able to do is that a lot of that wealth that is created by AI goes back into making sure that everybody has a safety net.”

Many business leaders in the tech sector have voiced support of basic income programs which would see everyone receive unconditional payments to facilitate a basic level of comfort. There are basic income experiments being conducted or planned in regions all around the world.  Experts assert that while the age of automation may be approaching at a slow crawl, it is coming.

“Obviously AI is a challenge to the world in that there’s a possibility that it will take a lot of jobs away. [..] It’s up to all of us to be entrepreneurially minded enough to create those new jobs,” Branson said.

“I don’t think we’re going to have a choice,” SpaceX and Tesla CEO Elon Musk said at the World Government Summit in February, referring to the inevitability of mass-scale automation. “I think it’s going to be necessary. There will be fewer and fewer jobs that a robot cannot do better.” As long as more automation awaits us in the future, we will need to devise a way to ensure that jobs lost do not result in widespread poverty. Universal Basic Income is a realistic, practical way to remedy this, and right now, no one has a better alternative.

Read This Next
Give Me Cash
Scientists Discover That Money Actually Can Buy Happiness
Singularity Thoughts
Neuralink Co-Founder Predicts That Humanity Will Get "Wrecked"
Bad Look
Virgin Galactic Dumped $500 Million in Stocks Before Bad News Dropped
Futurism
Crime-Fighting AI Put a Guy in Jail for a Year With Little Evidence
Bot Versus Bot
A Bot Made Frank Sinatra Cover Britney Spears. YouTube Removed It Over Copyright Claims.
More on Future Society
Primate Theft
Yesterday on the byte
It Was a Very Bad Weekend for Monkeys Being Stolen From Zoos, Apparently
Ring The Alarm
Yesterday on the byte
Whistleblower Claims Facebook Can Secretly Drain Your Phone's Battery on Purpose
I Silence Thee
Jan 28 on futurism
Leaked Messages Seem to Show Elon Musk Using Twitter to Punish His Enemies
READ MORE STORIES ABOUT / Future Society
Keep up.
Subscribe to our daily newsletter to keep in touch with the subjects shaping our future.
+Social+Newsletter
TopicsAbout UsContact Us
Copyright ©, Camden Media Inc All Rights Reserved. See our User Agreement, Privacy Policy and Data Use Policy. The material on this site may not be reproduced, distributed, transmitted, cached or otherwise used, except with prior written permission of Futurism. Articles may contain affiliate links which enable us to share in the revenue of any purchases made.
Fonts by Typekit and Monotype.