What We Can Learn From Finland’s Basic Income Experiment

This small-scale trial is one of few real-world examples of UBI in action. 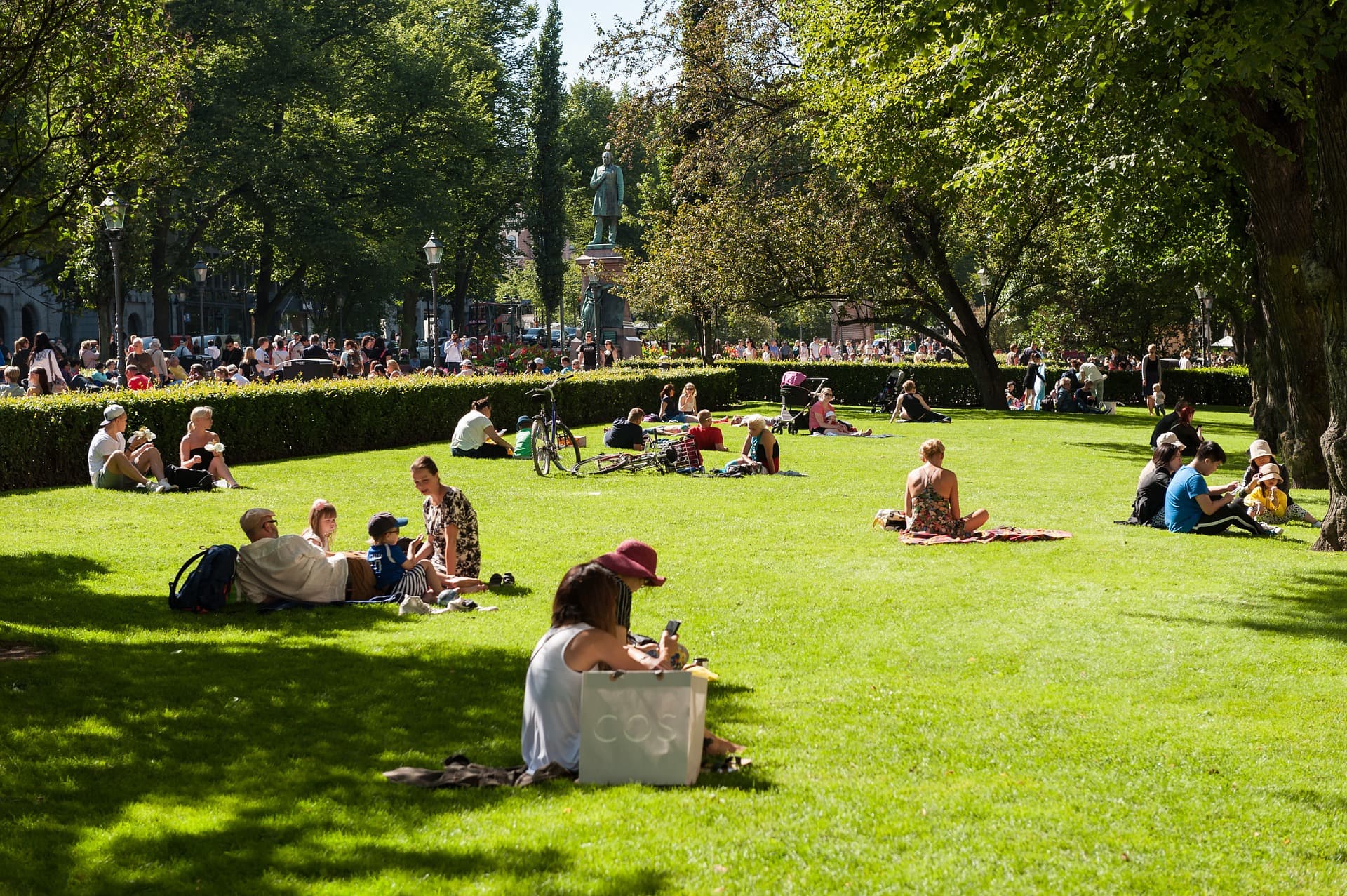 Universal basic income (UBI) is a hot topic in the world today. So far, however, very few experiments have been conducted to ascertain precisely how best to implement such a system. For that reason, a small-scale UBI experiment in Finland has drawn much attention as one of the few real-world examples we have of how UBI could work.

The trial began earlier this year and is being managed by Kela, the national social-insurance institute. Kela selected 2,000 Finns between the ages of 25 and 58, each of whom was receiving some form of unemployment benefits, to receive €560 (about $645) per month.

In theory, this project would give the world new insights into the logistics and consequences of introducing a UBI system. However, the trial has been riddled with issues and mistakes from the start due to improper planning and a troubled political environment, and now, it is little more than a lesson of how not to run a UBI experiment.

Among the most serious errors was a slashing of the sample size to just one-fifth the number suggested in the original proposition. This extremely small dataset is not enough to be scientifically viable.

Additionally, the trial kicked off during a period of economic turmoil in Finland. The country's economy had suffered three recessions since 2008, and this state-sponsored UBI project was launched in a time of economic austerity.

Although the results of the project, which will be announced in 2019, may give us some insights into the viability of future UBI programs, even those who designed the Finnish experiment are skeptical of its validity. Olli Kangas, Kela's coordinator for the program, told The Economist that it was currently in a state of neglect, comparing politicians' actions to "small boys with toy cars who become bored and move on.”

Universal basic income has been proposed as a solution to two issues that are currently shaking society: poverty and the integration of artificial intelligence (AI) into the jobs sector. In an interview with The Guardian, Stephen Hawking warned that the latter will cause "job destruction deep into the middle classes," and Elon Musk has asserted that "there will be fewer and fewer jobs that a robot cannot do better” as the technology develops.

The idea of a UBI system is to automatically award every citizen with a state-sponsored wage, which could then be augmented by further work. This would provide those displaced by robotic systems with a way to support themselves on the most basic level.

Although Finland's lackluster experiment remains the largest state-sponsored experiment to date, various governments are considering conducting their own UBI trials.

India, the world's largest democratic country, has endorsed the system — claiming in a report that it is "basically the way forward" — and is now considering the best way to introduce it to its populous. The state of Hawaii, which also recently accepted the terms of the Paris Agreement despite Donald Trump's federal withdrawal, has also announced on Reddit that they will "begin evaluating universal basic income.”

The system is not without its skeptics, however. Experts question who would provide the money to fund such projects, asserting that a universal basic income of $10,000 a year per person could add approximately $3 trillion to national spending in the U.S.

Individuals such as Mark Cuban and Robert Gordon, an economist at Northwestern University, have suggested that we should optimize existing benefits systems. Gordon told the MIT Technology Review that his idea is to make "benefits more generous to reach a reasonable minimum, expand the Earned Income Tax Credit, and greatly expand preschool care for children who grow up in poverty.”

We won't know for sure how effective a UBI could be until someone actually implements an experiment large enough to provide meaningful data, and right now, Finland doesn't appear to be that entity.

Read This Next
Give Me Cash
Scientists Discover That Money Actually Can Buy Happiness
FrancisGang
The Pope Just Endorsed Universal Basic Income
Cost of Living
This Company Is Paying People $1,830 to Film Them Constantly
Essentials First
Basic Income Recipients Spent the Money on “Literal Necessities”
UBI
Study: Universal Basic Income Won't Make People Work Less
More on Future Society
Rough
Monday on futurism
Elon Musk's Twitter Is Reportedly Failing Miserably to Contain Horrific Child Abuse Content
YouTube Propaganda
Monday on the byte
Experts Say There's Something Very Weird About North Korean YouTubers
Bird Crap
Feb 4 on the byte
It Looks Like Elon Musk Is Actually Building a Twitter Payment Platform
READ MORE STORIES ABOUT / Future Society
Keep up.
Subscribe to our daily newsletter to keep in touch with the subjects shaping our future.
+Social+Newsletter
TopicsAbout UsContact Us
Copyright ©, Camden Media Inc All Rights Reserved. See our User Agreement, Privacy Policy and Data Use Policy. The material on this site may not be reproduced, distributed, transmitted, cached or otherwise used, except with prior written permission of Futurism. Articles may contain affiliate links which enable us to share in the revenue of any purchases made.
Fonts by Typekit and Monotype.