We Could See an Indian Universal Basic Income by 2020

Arvind Subramanian has predicted that "at least" one or two Indian states will adopt UBI over the next two years. 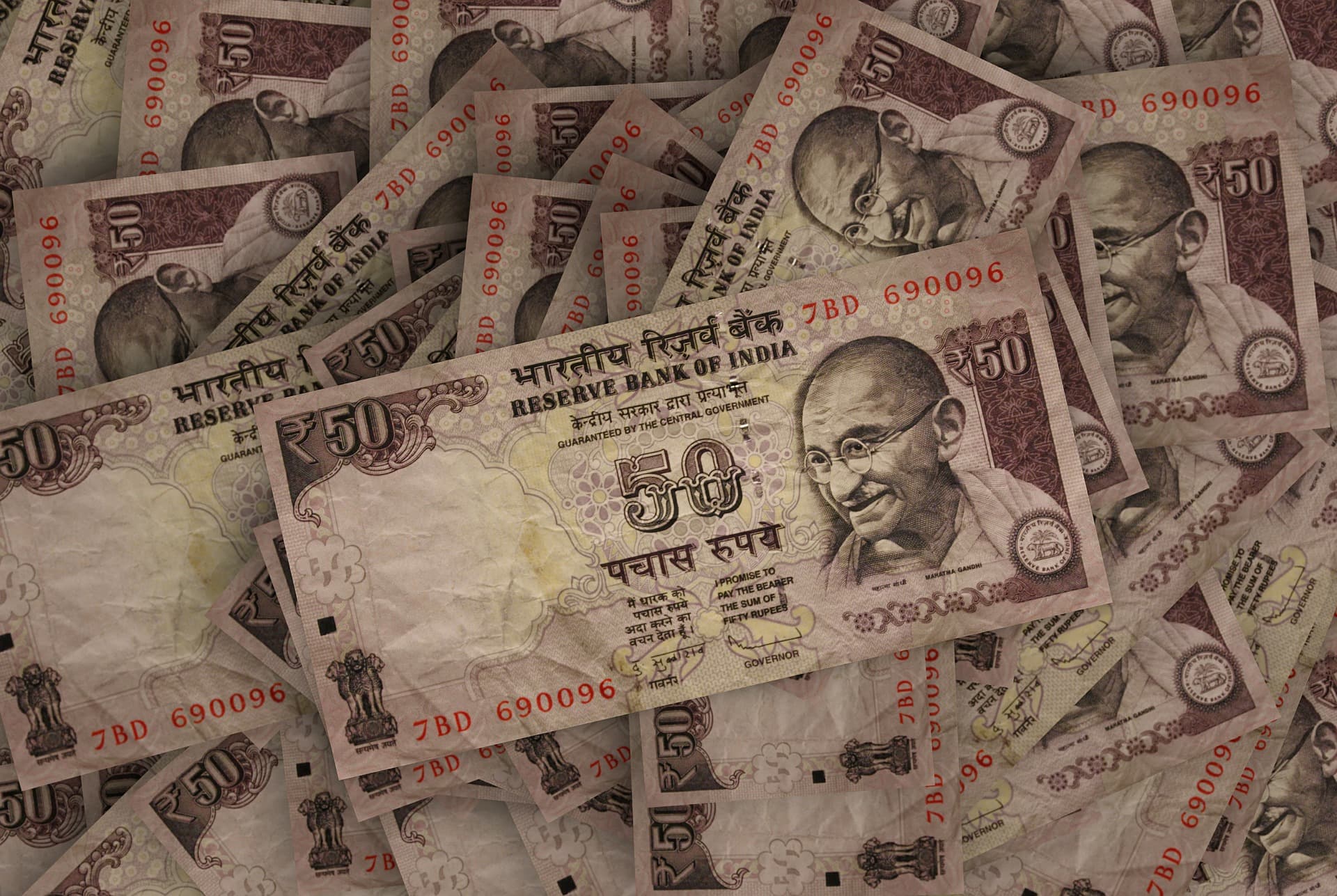 Arvind Subramanian, Chief Economic Adviser to the Government of India, has issued a prediction that at least one or two of the country's states will implement an Indian universal basic income within the next two years. Previously, the economist backed the idea in India's Economic Survey for 2016-17.

The concept of UBI has been gaining traction in India over the last few years. In July 2017, talks were held to determine whether such an initiative could be brought to fruition, but opinion is still divided.

There are hopes that UBI could offer a way to support people who are put out of work by automation and other new technologies. Various pilot schemes have established that there are tangible benefits to giving people a reliable source of income, but we're yet to see how it would be implemented on a large scale. Given that India has a population of 1.3 billion, it would be unfeasible to roll out UBI nationally, but a state-by-state strategy might be more viable.

It's thought that UBI would offer less capacity for corruption than most anti-poverty schemes because all individuals are entitled to the same amount of money. This would make it more difficult for malicious parties to siphon off funds for themselves.

Critics of UBI suggest that it will simply cause greater reliance on government subsidies, providing a short-term solution while ignoring the underlying problems of mass unemployment and unfair wealth distribution. It's often said that recipients might misuse the money they receive, but recent trials indicate that the majority spend their UBI on essentials, as intended.

Most would agree that UBI shouldn't replace current welfare systems entirely. However, the question of how to fund both programs alongside one another looms large, particularly given that roughly 22% of Indians live below the poverty line, and experience poor living conditions.

Read This Next
Give Me Cash
Scientists Discover That Money Actually Can Buy Happiness
Booting China
The US May Ban TikTok, Trump Administration Says
Brands We Love
Thanks to This Innovative Fintech, Real Estate Investment Is Easier Than Ever
FrancisGang
The Pope Just Endorsed Universal Basic Income
Cost of Living
This Company Is Paying People $1,830 to Film Them Constantly
More on Future Society
Spreadsheet Guy
Yesterday on the byte
Sam Bankman-Fried Posts Excel Docs That He Says Shows Nothing Was His Fault
Nip Split
Jan 22 on the byte
Meta Board Trashes Facebook's "Convoluted and Poorly Defined" Female Nipple Rule
Crypto Cacophony
Jan 22 on the byte
Residents Annoyed by Crypto Mine That Emits Constant, Horrible Noise
READ MORE STORIES ABOUT / Future Society
Keep up.
Subscribe to our daily newsletter to keep in touch with the subjects shaping our future.
+Social+Newsletter
TopicsAbout UsContact Us
Copyright ©, Camden Media Inc All Rights Reserved. See our User Agreement, Privacy Policy and Data Use Policy. The material on this site may not be reproduced, distributed, transmitted, cached or otherwise used, except with prior written permission of Futurism. Articles may contain affiliate links which enable us to share in the revenue of any purchases made.
Fonts by Typekit and Monotype.