Basic income can help bridge socio-economic divide. All it needs is funding. 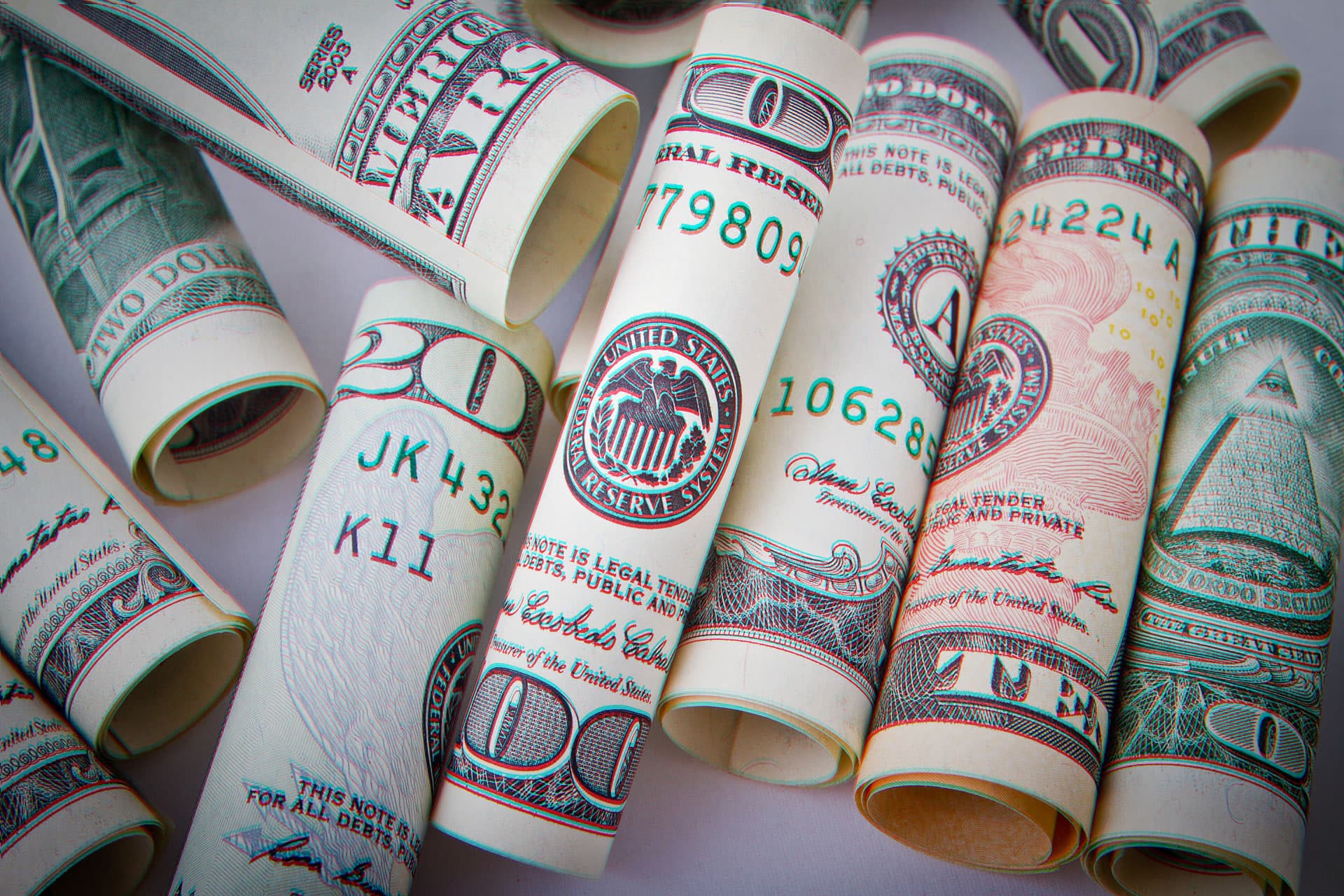 From the Rich, To Everyone Else

The idea of a universal basic income (UBI) traces it roots back to late 18th century England, but most people may have been hearing about it because of concerns that automation may cause mass unemployment. Various UBI pilot programs are already running, to test how effective such a system could be. The concept is fairly simple: every citizen receives an unconditional sum of money, regardless of their socio-economic and employment status.

Depending on the kind of UBI program, the money can be disbursed on a monthly, yearly basis, or in a lump sum. Almost anyone that is someone has an opinion on UBI, but the biggest question always remains: how does one fund such a program?

For Facebook co-founder Chris Hughes, the solution is pretty simple: taxation. During a recent Reddit Ask-Me-Anything, he recommended taxing the richest of the rich in U.S. society — the upper 1 percent — a whopping 50 percent. He’s not being a modern-day Robin Hood. In truth, letting go of half of their income is not something the rich can’t afford.

Hughes sees basic income as solution to the problem of income inequality. A $500 monthly stipend for those who earn less than $50,000 a year could go a long way, he argued. That’s enough to help 90 million people in the U.S. get a fair chance.

A Crutch, Sure. But then what?

Basic income is not without critics, of course, including the likes of billionaire philanthropist Bill Gates and Mark Cuban. Aside from the question of funding, one of the arguments these skeptics throw at UBI is how it can debilitate society, putting people off striving to improve their lives. Hughes, however, doesn’t see it that way.

“We know that when people get modest amounts of cash, they use it smartly, their kids stay in school longer, health outcomes improve, and they’re happier,” Hughes told Redditors. “We have the power to rebalance our economic system and provide more opportunity to all — we just have to develop the political will to do it.”

Current UBI pilot programs seem to prove Hughes’ point. Instead of settling for the basic income, individuals who took part in these pilot programs said they had more time to look for jobs and to take care of their domestic responsibilities. Basic income worked as a crutch, sure, but one that pushed recipients to aspire for better lives. Perhaps unsurprisingly, a pilot carried out in Finland was also found to reduce stress levels in its participants.

Hughes isn’t the only one that’s been quite vocal about UBI. A veritable who’s who of billionaires, tech industry heavyweights, and other experts, including Facebook’s other co-founder Mark Zuckerberg, see UBI as an option worth exploring. This is especially true when considering automation, one long-shot U.S. presidential candidate argued. Billionaire hat and flamethrower seller Elon Musk also thinks that UBI would be necessary in the face of mass unemployment due to automation, an idea shared by serial entrepreneur Richard Branson.

Just as Hughes’ said, beyond automation, experts believe in the power of basic income programs to level the economic playing field. Not only that, UBI could also be a welcome improvement to existing social welfare programs.

Read This Next
FrancisGang
The Pope Just Endorsed Universal Basic Income
Cost of Living
This Company Is Paying People $1,830 to Film Them Constantly
Essentials First
Basic Income Recipients Spent the Money on “Literal Necessities”
Lowkey Robot Takeover
New Futurist Fear: “Economic Singularity” Could Kill Jobs Forever
Fund The Net
AOC: Automation Means “More Time Enjoying the World We Live In”
More on Future Society
Hot Tip
Yesterday on the byte
Tesla Driver Briefly Trapped in Burning Car, Kicks Out Window
McBig Bucks
Yesterday on the byte
Kid Steals Phone, Orders 31 Cheeseburgers, Leaves Huge Tip
Mirror, Mirror
May 21 on the byte
Scientists Say There May Be a “Mirror World” to Our Own
READ MORE STORIES ABOUT / Future Society
Keep up.
Subscribe to our daily newsletter to keep in touch with the subjects shaping our future.
+Social+Newsletter
TopicsAbout UsContact Us
Copyright ©, Camden Media Inc All Rights Reserved. See our User Agreement, Privacy Policy and Data Use Policy. The material on this site may not be reproduced, distributed, transmitted, cached or otherwise used, except with prior written permission of Futurism. Fonts by Typekit and Monotype.