The results of this trial could guide future expansion. 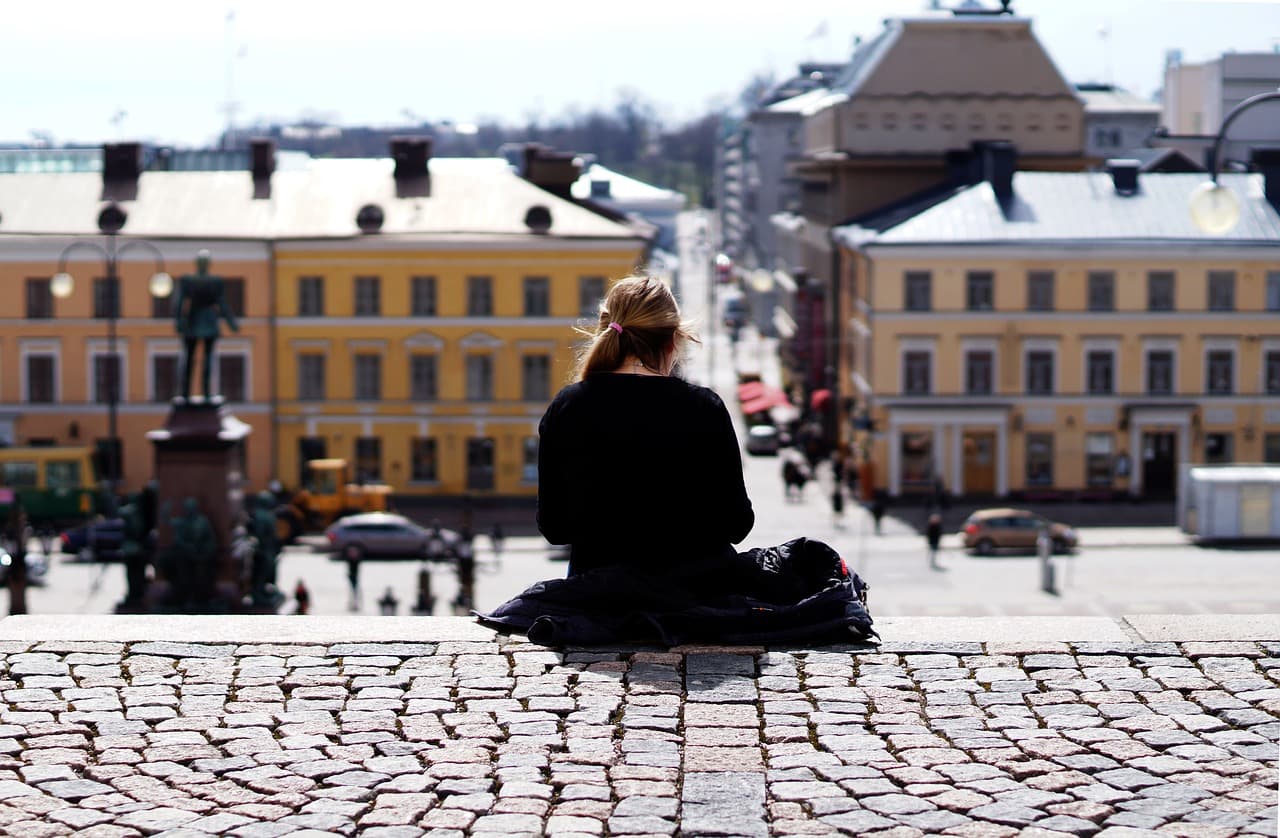 Start With the Finnish

Earlier this year, Finland launched a pilot program to test a universal basic income (UBI) policy by giving 2,000 of its citizens €560 ($624) every month for two years.

This program is dramatically different from traditional safety net systems. The payments are completely unconditional, and recipients can spend the money however they want. They are not required to prove they are actively looking for work, and even if they find employment, they will not lose their income from the UBI program.

Five months into the program, organizers are starting to see some promising results. One participant in the program told The Economist that he is now actively seeking work and feels less stressed. Of course, this one anecdotal example cannot speak for the whole of the program, which is still in its infancy, but it is encouraging.

In anticipation of the rise of automation, other UBI programs are being tested all around the world.

Some programs, such as GiveDirectly's trial in Kenya, are being spearheaded by nonprofits. Others are being undertaken by corporations, such as Y Combinator's plan to give a basic income of between $1,000 and $2,000 a month to participants in Oakland, California.

As is the case in Finland, governments are also testing the waters of UBI. At the end of last year, the government of Prince Edward Island unanimously voted to work with the Canadian government to establish a pilot UBI program, and India is currently exploring the possibility of such a system as well.

Not only could UBI replace the income lost as automated systems continue to replace human workers, experts also believe that having such a safety net would spur more innovation as the fear of failure would be reduced. People equipped with the knowledge that they will be able to provide for themselves should they fail will be more willing to take bigger risks, which could result in a spike in innovation that would help us all.

Read This Next
Give Me Cash
Scientists Discover That Money Actually Can Buy Happiness
FrancisGang
The Pope Just Endorsed Universal Basic Income
Cost of Living
This Company Is Paying People $1,830 to Film Them Constantly
Essentials First
Basic Income Recipients Spent the Money on “Literal Necessities”
Lowkey Robot Takeover
New Futurist Fear: "Economic Singularity" Could Kill Jobs Forever
More on Future Society
Gas Giant
Yesterday on the byte
Journalist Eats Lab-Grown Chicken, Gets "Weirdly Gassy"
Musk Rats
Thursday on the byte
Twitter Is Quietly Re-Suspending the Lunatics Elon Musk Let Back On
Going Wireless
Wednesday on futurism
Hackers Took Over a Subdomain of Wired.com for Several Months and Replaced It With Sleazy Online Casino Content
READ MORE STORIES ABOUT / Future Society
Keep up.
Subscribe to our daily newsletter to keep in touch with the subjects shaping our future.
+Social+Newsletter
TopicsAbout UsContact Us
Copyright ©, Camden Media Inc All Rights Reserved. See our User Agreement, Privacy Policy and Data Use Policy. The material on this site may not be reproduced, distributed, transmitted, cached or otherwise used, except with prior written permission of Futurism. Articles may contain affiliate links which enable us to share in the revenue of any purchases made.
Fonts by Typekit and Monotype.