The government would supply between $150 and $225 a year per person. 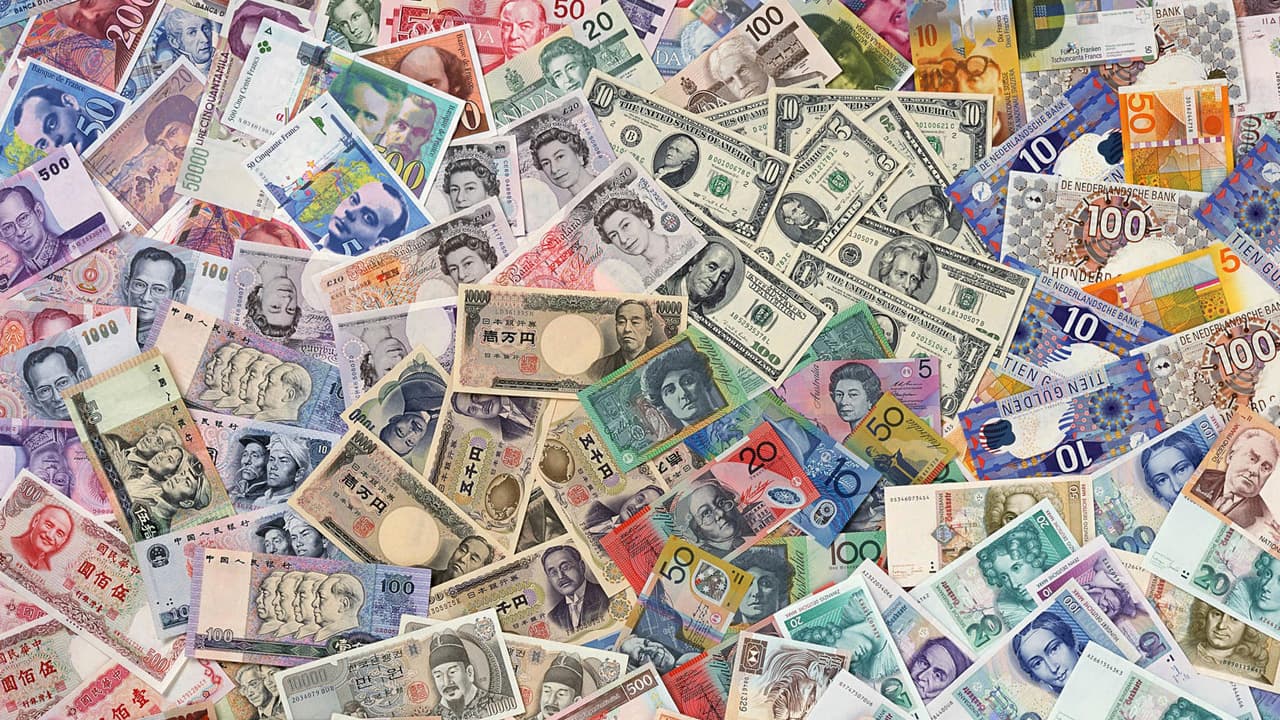 It's only a matter of time before robots and AI dominate our workplaces and replace the need for human laborers. That's partly why some futurists and economists argue for a basic income — guaranteed government-provided money to support your expenses and help stimulate the consumer market.

The chief economic advisor to the Indian government, Arvind Subramanian, has now voiced support for a universal basic income (UBI) to end poverty.

"People are dragged into poverty due to droughts, declining agriculture opportunities, disease, and so on," he told a student at a university forum, according to The Times of India. "So the safety net provided by the government should be quite wide, and that is why this [basic income] has some merit."

Subramanian said India's next Economic Survey, a yearly report presented to parliament, will consider a UBI. And UNICEF has already tested basic income grants in impoverished Indian villages. A 12-year basic income trial in Kenya that gives people $0.75 a day is also underway.

India has the second largest population on the globe but a low median income of $900 a year. The median income in the U.S. is $52,000 and in China it's $12,500. So implementing a basic income in India is much less costly than many countries.

But Subramanian warned a basic income in India remains hypothetical.

"Both in terms of politics and economic[s] there is a whole range of very important things we have to look into, and are going to look at, very carefully," Subramanian said, according to the Economic Times.

Read This Next
Give Me Cash
Scientists Discover That Money Actually Can Buy Happiness
Booting China
The US May Ban TikTok, Trump Administration Says
FrancisGang
The Pope Just Endorsed Universal Basic Income
Cost of Living
This Company Is Paying People $1,830 to Film Them Constantly
Essentials First
Basic Income Recipients Spent the Money on “Literal Necessities”
More on Future Society
Down in Flames
Wednesday on the byte
Elon Musk Apparently Thinks Twitter Is a "Flaming Dumpster Rolling Down the Street"
All Tomorrow's Pa...
Wednesday on the byte
Party Startup Says It Has Zero Plans to Make Any Money With Investors' Funds
Primate Theft
Tuesday on the byte
It Was a Very Bad Weekend for Monkeys Being Stolen From Zoos, Apparently
READ MORE STORIES ABOUT / Future Society
Keep up.
Subscribe to our daily newsletter to keep in touch with the subjects shaping our future.
+Social+Newsletter
TopicsAbout UsContact Us
Copyright ©, Camden Media Inc All Rights Reserved. See our User Agreement, Privacy Policy and Data Use Policy. The material on this site may not be reproduced, distributed, transmitted, cached or otherwise used, except with prior written permission of Futurism. Articles may contain affiliate links which enable us to share in the revenue of any purchases made.
Fonts by Typekit and Monotype.