The US May Ban TikTok, Trump Administration Says

"It’s something we’re looking at." 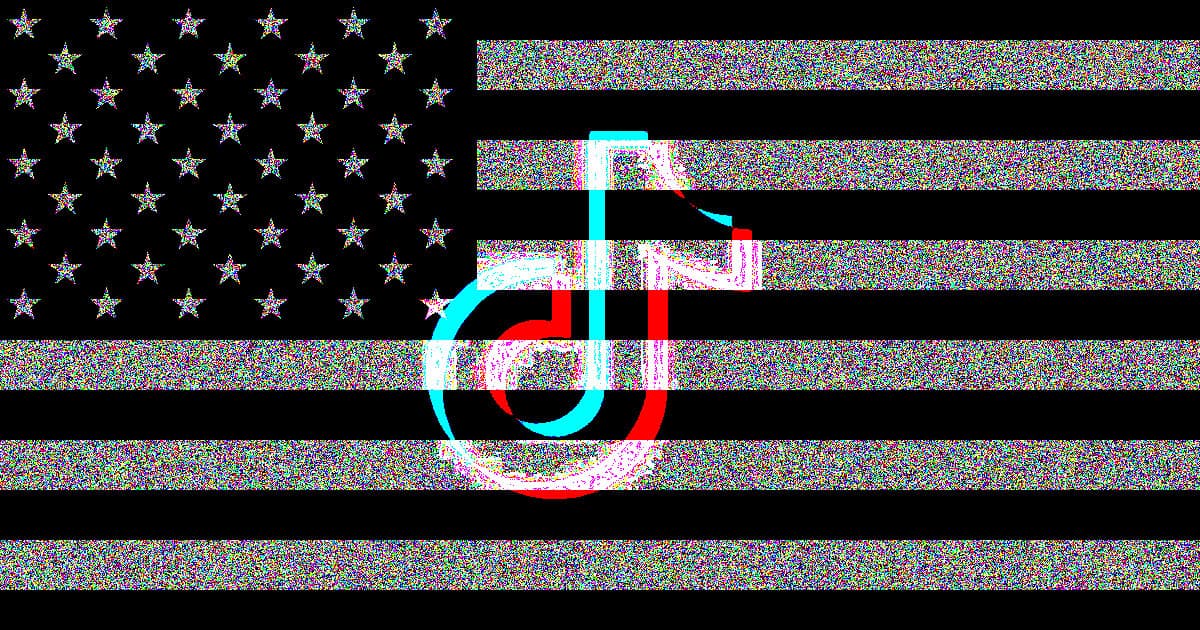 The smash hit video-sharing app has been criticized for facilitating the collection of personal information by the Chinese government — a claim that its parent company ByteDance denies.

"I don’t want to get out in front of the President, but it’s something we’re looking at," Pompeo told Fox News.

Only last week, India, by far the app's largest market, decided to ban TikTok outright, alongside 59 other apps from Chinese developers, noting risks to national security and threats to the "sovereignty and integrity of India," according to an official statement.

Hong Kong may soon follow that decision after China announced sweeping new national security laws for the embattled region, according to Reuters.

This week's news comes after the US started placing severe restrictions on Chinese tech giant Huawei, a company that's been spearheading efforts to bring 5G technology to much of the developed world starting in May of last year.

"The tide is turning against Huawei as citizens around the world are waking up to the danger of the Chinese Communist Party's surveillance state," Pompeo declared last month after the government announced a fresh set of sanctions against Huawei.

Not all experts are convinced that those sanctions are productive. According a UK government report, US sanctions may force the Huawei to use less-secure technology.

"We have worked on this very issue for a long time, whether its the problem of having Huawei technology in your infrastructure — we've gone all over the world and we are making real progress getting that out — we had declared ZTE a danger to American national security," Pompeo told Fox News on Monday.

And the US may be aiming its sights at Chinese social media apps next as well.

"With respect to Chinese apps on people's cell phones, I can assure you the United States will get this one right too," Pompeo added.

To experts, the Huawei case could be just the first step.

"Huawei is the test case," James Sullivan, head of cyber research at British security think-tank Rusi, told the BBC. "It's probably the start of a trend in the West where sanctions will seek to squeeze, or even sink, large Chinese tech companies."

Pompeo claimed that using TikTok is akin to handing your private information over to the Chinese Communist Party. But the US government has yet to provide any proof that Huawei or TikTok actually facilitate that type of data handover.

“We have no higher priority than promoting a safe and secure app experience for our users," read a statement from TikTok sent to Reuters. "We have never provided user data to the Chinese government, nor would we do so if asked."

Read This Next
Heating Up
Employees at TikTok Apparently Have a Secret Button That Can Make Anything Go Viral
Bot Rush
An Overwhelming Number of Porn Bot Accounts "Drowned Out" Chinese Protest Content on Twitter
Uh Oh
Research Confirms TikTok Is a Cesspool of Misinformation
Please Don't
TikTok Caught Planning to Spy on the Locations of Specific American Citizens
Power Struggle
Former Google CEO Issues Dire Warning About China
More on Future Society
I Silence Thee
2:15 PM on futurism
Leaked Messages Seem to Show Elon Musk Using Twitter to Punish His Enemies
Gas Giant
Yesterday on the byte
Journalist Eats Lab-Grown Chicken, Gets "Weirdly Gassy"
Musk Rats
Thursday on the byte
Twitter Is Quietly Re-Suspending the Lunatics Elon Musk Let Back On
READ MORE STORIES ABOUT / Future Society
Keep up.
Subscribe to our daily newsletter to keep in touch with the subjects shaping our future.
+Social+Newsletter
TopicsAbout UsContact Us
Copyright ©, Camden Media Inc All Rights Reserved. See our User Agreement, Privacy Policy and Data Use Policy. The material on this site may not be reproduced, distributed, transmitted, cached or otherwise used, except with prior written permission of Futurism. Articles may contain affiliate links which enable us to share in the revenue of any purchases made.
Fonts by Typekit and Monotype.