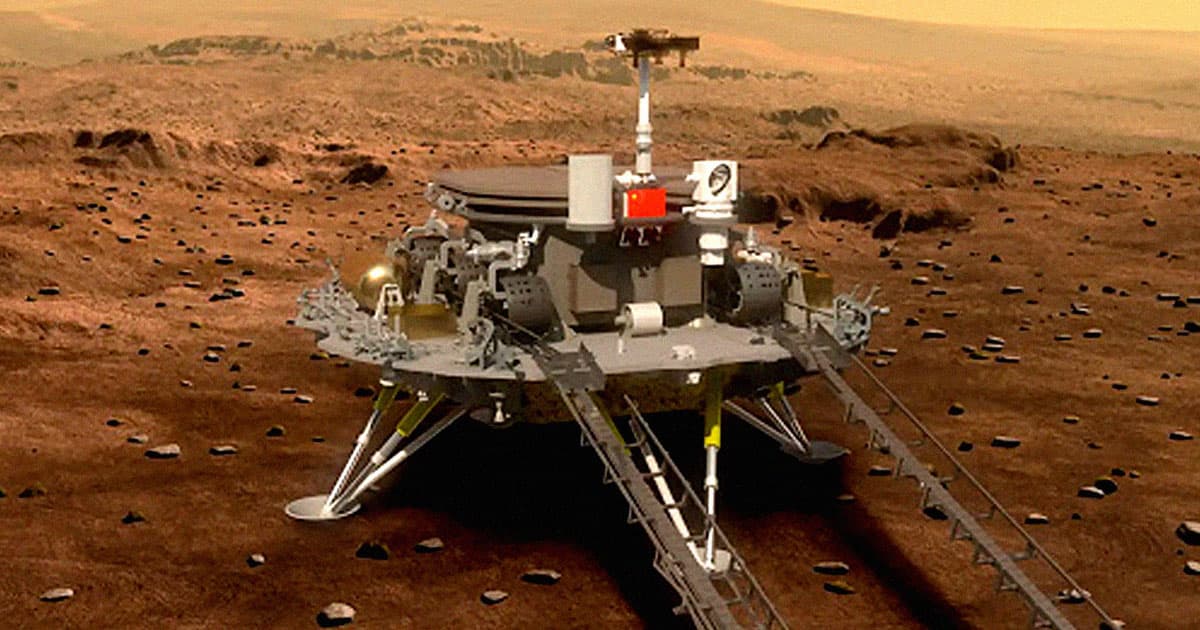 The interplanetary gulf is particularly easy to cross at the moment.

The interplanetary gulf is particularly easy to cross at the moment.

Multiple space agencies around the world are moving to capitalize on some fortunate interplanetary timing as they embark on missions to Mars.

The U.S., China, and the United Arab Emirates all plan to send spacecraft to the Red Planet this month, according to The Hill, as the two planets' alignment makes a Mars mission easy. Or, at least, as easy as such a launch could possibly be.

The Hill ascribes different political, scientific, and economic motivations to each of the three space agencies setting out for Mars this month.

While all three missions stand to gather valuable scientific data that could give rise to years of groundbreaking discoveries, The Hill posits that China is also hoping to cement its role as a major space player — and that the UAE is in the midst of an economic transition from fossil fuels to science and tech.

The UAE's mission involves an orbiter named Hope that will study Mars' atmosphere for at least two years, according to The Hill.

However, both the U.S. and China will actually land rovers on the surface that will be able to drive around, collecting and gathering samples.

READ MORE: NASA, China and the UAE are scheduled to send missions to Mars in July [The Hill]