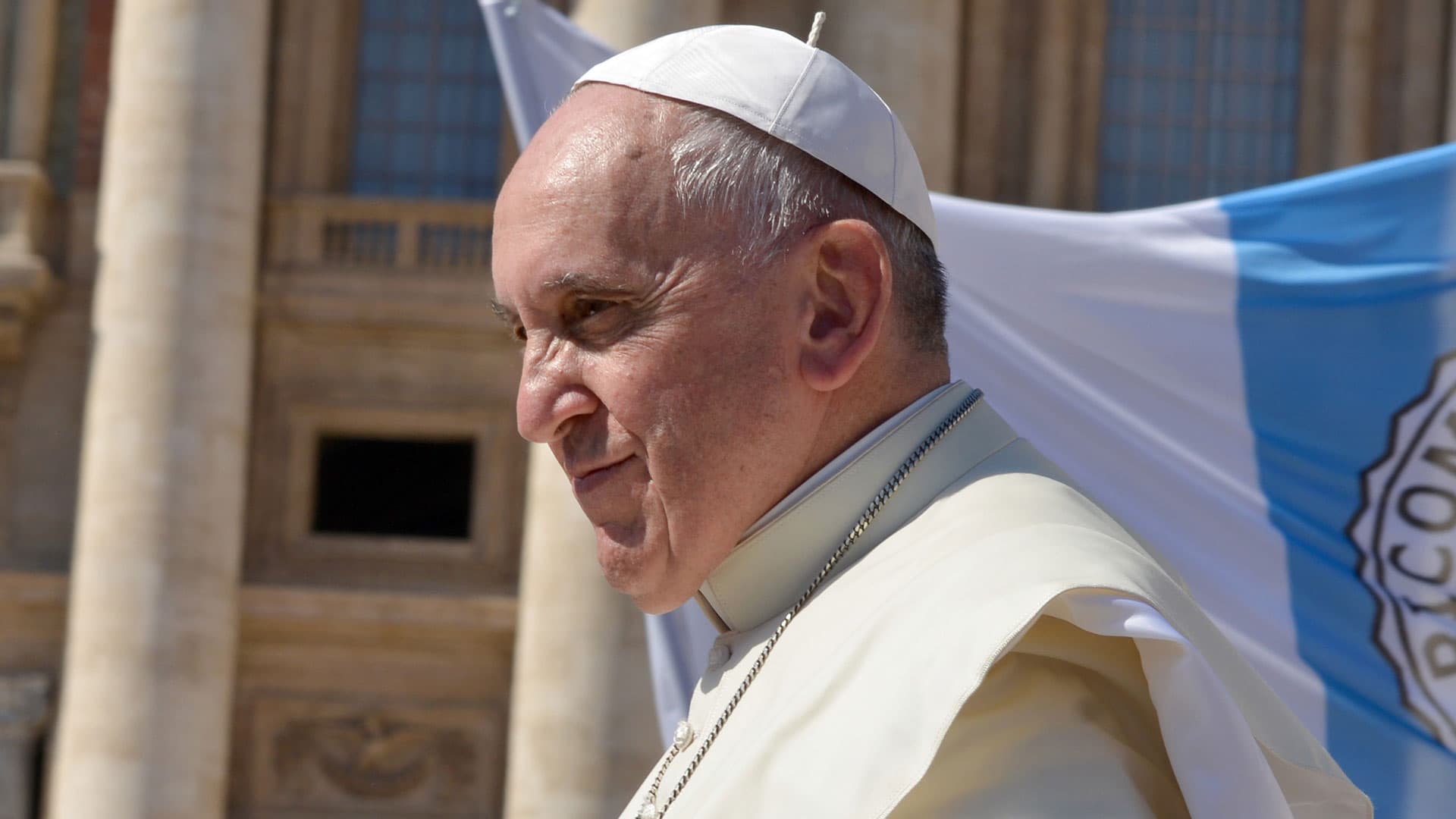 Image by Annett_Klingner from Pixabay

In an Easter letter to world leaders, Pope Francis opined that “this may be the time to consider a universal basic wage which would acknowledge and dignify the noble, essential tasks you carry out.”

“It would ensure and concretely achieve the ideal, at once so human and so Christian, of no worker without rights,” the Pope argued.

In the letter, Francis argued that many workers, including “street vendors, recyclers, carnies, small farmers, construction workers, dressmakers, the different kinds of caregivers” were being “excluded from the benefits of globalization,” while “the lockdowns are becoming unbearable.”

The idea of a universal basic income (UBI) has recently gained more traction through the likes of Andrew Yang, previously a US presidential candidate, who formed his platform around the idea.

The idea is to hand out sums of money, either fixed or dependent on a number of socioeconomic factors, on a regular basis, providing the populace with enough funds to meet basic needs — and maybe even achieve financial stability.

The idea has been shown to work, albeit on a small scale. A Canadian basic income pilot involving 4,000 people saw early successes, finding that people kept working, and even got healthier over time.

Yang himself was impressed with the Pope’s call to action.

“Wow,” he tweeted on Sunday. “Game-changing.”

Governments around the world have started paying out sums of money to those whose livelihoods have been affected by the ongoing pandemic. Canada, for instance, unveiled a $2,000 per month Emergency Response Benefit in response to the coronavirus.

Many of these initiatives however are being labelled as incentives or injections to jump-start economies that are currently on life support.

US leadership signed into law a $2 trillion bipartisan stimulus package last month, with lump sums of around $1,200 plus additional payments depending on family size and income bracket, going out to taxpayers.

More on universal basic income: Here’s an Idea: The Government Should Pay People to Stay Home