Here’s an Idea: The Government Should Pay People to Stay Home

Will the coronavirus usher in an era of basic income? 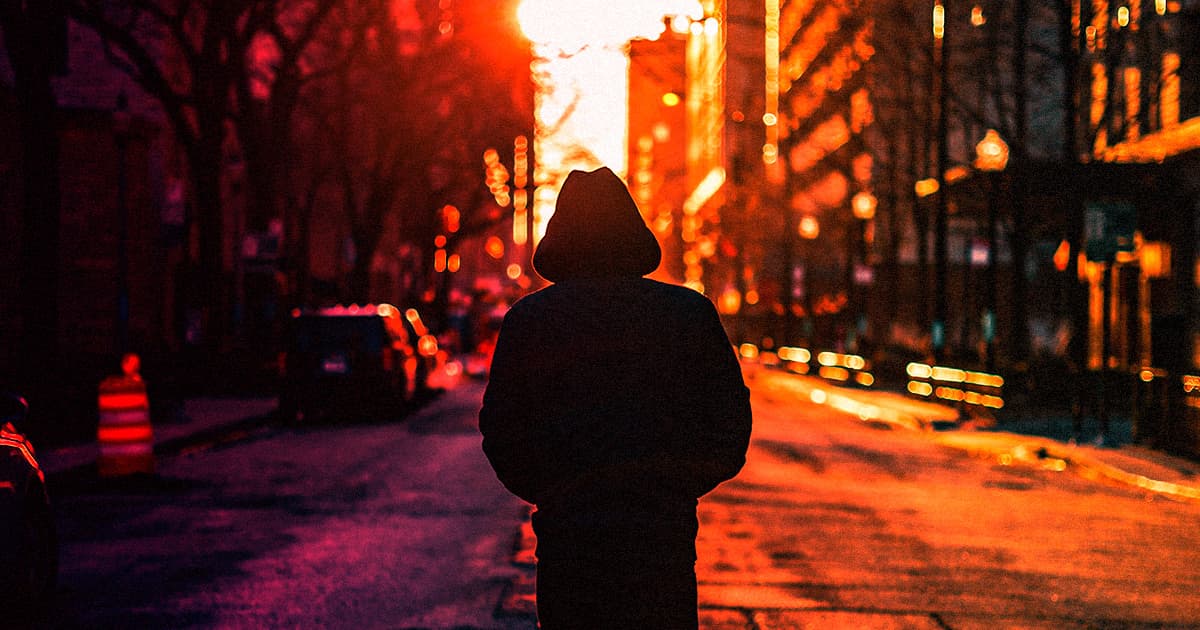 You’ve maybe heard of basic income, or the idea that governments should provide people with enough money to get by.

Many advocates of basic income, like presidential candidate Andrew Yang, frame the idea as a response to widespread automation.

But now, in the shadow of the global coronavirus outbreak, public thinkers are starting to propose a public health twist on the concept: paying people to stay home — and, effectively, to avoid spreading the deadly disease.

In a detailed new essay, a pair of writers for The New Republic make a compelling case for the idea. Their argument starts with the economy. The highest priority for elected officials, they argue, should be to make sure that COVID-19 doesn’t cast wage workers into the abyss. And even worse, they write, would be if the virus pressures workers into choosing between staying at home to protect the interests of public health (while not making money), and going into a workplace where they might catch or spread the virus (but making enough to pay the bills).

“Think of this as a ‘social-distancing wage,'” the authors wrote. “Acknowledging the severity of the crisis, these measures should go well beyond what is provided by either traditional unemployment insurance or temporary direct payment proposals and provide full replacement wages for those whose livelihoods are undermined by the pandemic — especially those who are the most vulnerable.

The idea isn’t so extreme. Consider: Lawmakers are already making an effort. The Coronavirus Response Act, which the House passed this weekend, would extend paid leave for people stuck at home because of the virus, and provide grants to states that want to make unemployment insurance available to more residents.

But those efforts are already getting pushback for not doing enough — sometimes from unexpected parts of the political spectrum.

One example: Mitt Romney. The 2012 Republican presidential also-ran and Utah senator proposed this week that the government provide every American adult with $1,000. For a voice from the right, that’s surprisingly close to Yang’s “Freedom Dividend,” which would have provided every American with the same sum, albeit on a monthly basis.

Yang himself, who dropped out of the race earlier this year, has also used seized on the coronavirus to promote the concept of basic income.

“It would be immensely helpful right now in this time of crisis,” he told The Atlantic, adding that “obviously anyone who knows anything about me knows I think it should then just continue in perpetuity.”

During WWII, we embarked on a crash program to manufacture the arsenal we needed to prevail. Why aren’t we doing the same right now, accelerating the production of materials and machinery we need? Building the temporary hospital facilities the pandemic may require?

Will the coronavirus usher in an era of basic income? Given the composition of Congress and the White House, probably not.

But this conversation is, if nothing else, a testament to the power of the crisis — and to the growing influence of basic income as a mainstream political concept.

READ MORE: The Case for a Social Distancing Wage [The New Republic]

More on COVID-19: Amazon Seeks to Hire 100,000 Workers to Keep up During Outbreak

Image by Leo Cardelli via Unsplash