Cameras will record them everywhere but the bathroom for an entire month. 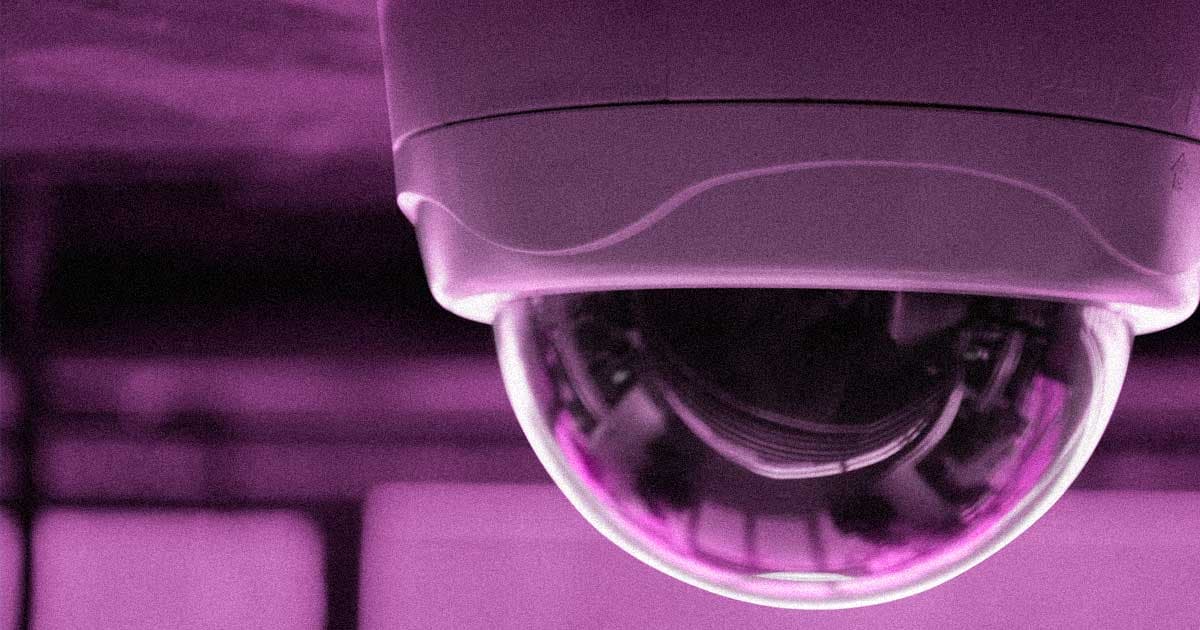 If automation takes off the way some predict it will, a whole lot of people are going to find themselves unemployed in the future.

Some researchers have proposed using a universal basic income — an unconditional sum of money given to every member of a society — to ensure those folks can still afford to buy the things they need to live.

But a dystopian new social experiment aims to find out if the unemployed would be willing to sell their privacy in exchange for money. It turns out, some might be — and the current going rate is about $1,830 per month.

The experiment is called Project Exograph, and it's the work of Plasma Inc., a Japanese company with the goal of "promoting society further through science and technology and contributing to the well-being of humankind."

For the experiment, four people agreed to let Plasma install cameras throughout their homes, with the only blind spots being in the bathrooms. For the next month, those cameras will record everything the participants do, and in exchange, they'll receive 200,000 yen each — about $1,830 in U.S. dollars — which is about 50 percent more than they'd get through subsistence-level welfare payments.

At the end of the month, Plasma will anonymize the footage so the participants aren't identifiable. Then it will talk to various companies and experts to see how the footage could be monetized — though, thankfully, it won't actually sell the footage.

The idea is that companies are already buying people's digital data, so it's worth exploring the market for the average person's "real-life" data — especially given that we could be headed toward a future in which many people won't be able to offer their labor in exchange for money.

"If artificial intelligence (AI) and robots see progress, then people won't have to work and they could lead lives where they provide data for money," Plasma Inc. CEO Hiroki Enno told Japanese newspaper The Mainichi. "Considering that, we set the amount of money based on the sum required to maintain a healthy and minimum level of living."

Of course, just because Plasma is paying each person $1,83o doesn't mean companies interested in buying consumer data would be willing to do the same. But figuring out the magic number they would be willing to part with is why Project Exograph exists in the first place.

Read This Next
Brands We Love
A Virtual Phone Number Lets You Connect With Anyone While Keeping Your Real Number Private
FrancisGang
The Pope Just Endorsed Universal Basic Income
The Eye
A Growing Number of Countries Tap Phone Data to Track COVID-19
Brands We Love
Identity Theft Is a Real Threat. Luckily, Modern Tech Offers Real Solutions.
Meth Mess
Cops Charge Man With Theft For "Stealing" Their Secret GPS Tracker
More on Future Society
Gone Guy
Yesterday on the byte
Man Who Accidentally Got Paid 330x His Salary Quits, Disappears
Wipe It
Yesterday on the byte
Google Says It Will Automatically Delete Abortion Clinic Visits From Users' History
Vatican Vagrant
Jul 2 on the byte
Elon Musk Takes Flabbergastingly Awkwardly Picture With the Pope
READ MORE STORIES ABOUT / Future Society
Keep up.
Subscribe to our daily newsletter to keep in touch with the subjects shaping our future.
+Social+Newsletter
TopicsAbout UsContact Us
Copyright ©, Camden Media Inc All Rights Reserved. See our User Agreement, Privacy Policy and Data Use Policy. The material on this site may not be reproduced, distributed, transmitted, cached or otherwise used, except with prior written permission of Futurism. Fonts by Typekit and Monotype.