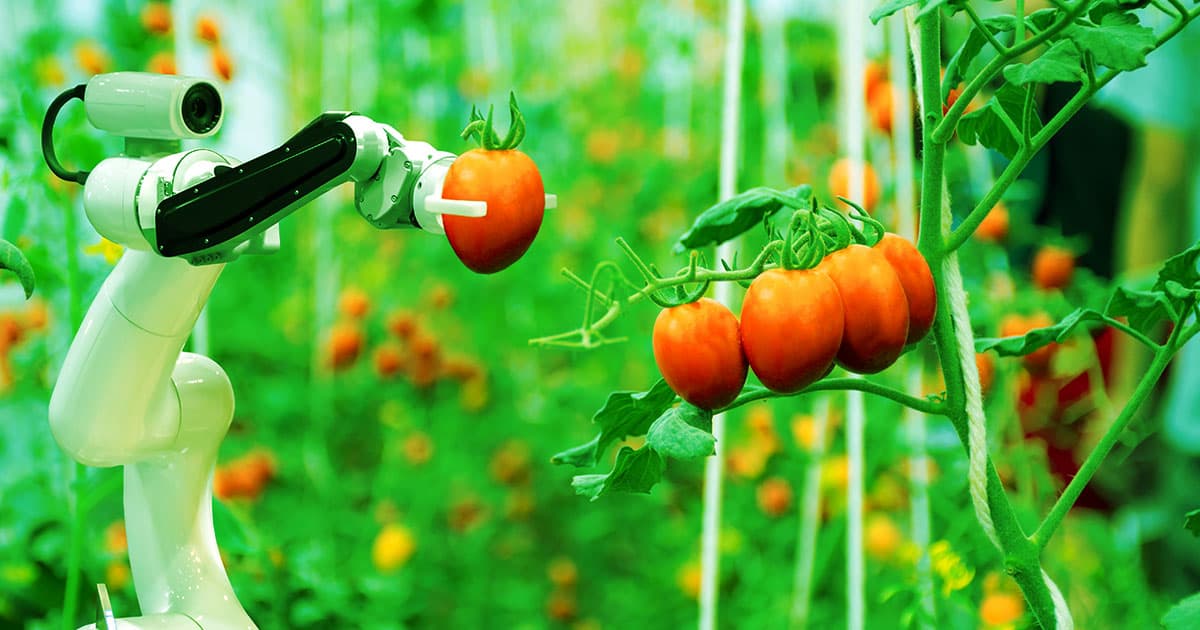 They'd feel worse about themselves if another human took their job.

They'd feel worse about themselves if another human took their job.

Countless studies have all reached the same conclusion: robots are poised to steal jobs from a lot of humans.

But according to yet another automation-focused study, this one by researchers at Technical University of Munich, most people would prefer that scenario to the alternative: losing their job to another human.

For the study, published in the journal Nature Human Behaviour on Monday, the Munich researchers asked 300 people if they'd rather lose their job to a robot or a human — and just 37 percent of the respondents chose the human.

Through a follow-up survey focused on how respondents would feel about being replaced by a robot or another human, the researchers found that the latter would have a greater impact on someone's self-identity than the former.

In other words, they'd feel worse about themselves if they lost their job to a human than if a robot stole it.

Researcher Armin Granulo told New Scientist that one explanation for the results could be that humans don't expect to be able to compete with robots, so losing their job to one wouldn't have as big of an effect on their feelings of self-worth.

Losing your job to another human, though, means you started on a level playing field and still lost — and that's going to hurt.

READ MORE: Most people would rather lose their job to a robot than another human [New Scientist]

More on automation: Jobs Are Going Extinct. But That Doesn’t Mean We Have To.