Most of the money went toward food, utility bills, and even donations. 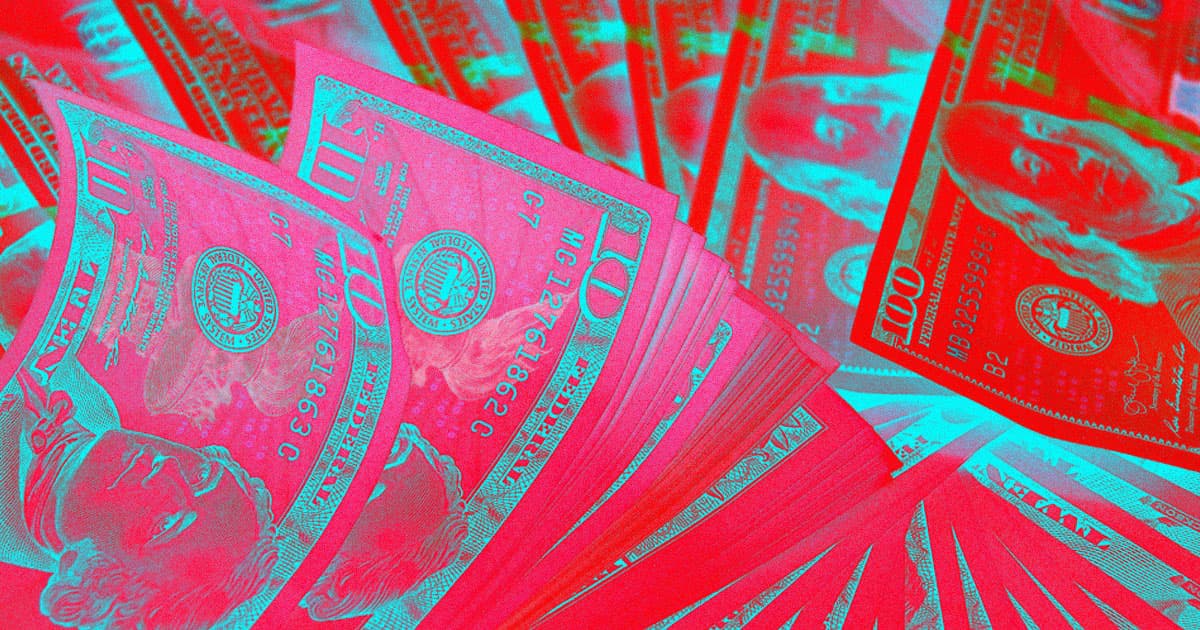 A popular argument levied by opponents of universal basic income (UBI) — an unconditional, periodic payment given to all members of a society — is that recipients will use the money on frivolous purchases.

But the first data is finally trickling in from a UBI experiment in Stockton, California — and it seems most of the 125 people in the program used the $500 they received each month for food, utility bills, and clothing.

A new Associated Press story breaks down the spending: recipients spent about 40 percent of the funds on food, 24 percent on sales and merchandise, and 11 percent on utility bills. They spent the remainder on car maintenance, medical expenses, insurance, education, self care, and even donations.

One recipient, Zhona Everett, 48, told the AP that she and her husband — a truck driver — each earned barely $100 a day.

Before the UBI program, they were struggling to make ends meet and were late on their bills — but after they began receiving the UBI, Everett set up automatic payments for the couple's monthly utilities, paid off some outstanding purchases, and even donated a bit of money to her church.

“I think people should have more of an open mind about what the program is about and shouldn’t be so critical about it," she told the AP.

Stockton Mayor Michael Tubbs is hopeful the new data will help "win over" skeptics of UBI — and potentially convince lawmakers to take the program nationwide.

“In this country we have an issue with associating people who are struggling economically and people of color with vices like drug use, alcohol use, gambling," Tubbs told the AP. "I thought it was important to illustrate folks aren’t using this money for things like that. They are using it for literal necessities."

READ MORE: $500 a month for free: Data shows how people spent the money [The Associated Press]

Read This Next
Give Me Cash
Scientists Discover That Money Actually Can Buy Happiness
FrancisGang
The Pope Just Endorsed Universal Basic Income
Cost of Living
This Company Is Paying People $1,830 to Film Them Constantly
Wealth Redistribution
CA Governor Wants Tech Companies to Pay People for Personal Data
UBI
Study: Universal Basic Income Won't Make People Work Less
More on Future Society
Sleepless in San ...
6:26 PM on futurism
Elon Musk Reportedly Building "Sad Hotel Rooms" at Twitter HQ for Exhausted Employees
Fake Shots
4:39 PM on the byte
That Viral Video of Stephen Curry Sinking Impossible Shots Is Fake
But His Emails!
3:13 PM on futurism
Twitter Cofounder Says Elon Musk Is "Not a Serious Person"
READ MORE STORIES ABOUT / Future Society
Keep up.
Subscribe to our daily newsletter to keep in touch with the subjects shaping our future.
+Social+Newsletter
TopicsAbout UsContact Us
Copyright ©, Camden Media Inc All Rights Reserved. See our User Agreement, Privacy Policy and Data Use Policy. The material on this site may not be reproduced, distributed, transmitted, cached or otherwise used, except with prior written permission of Futurism. Articles may contain affiliate links which enable us to share in the revenue of any purchases made.
Fonts by Typekit and Monotype.