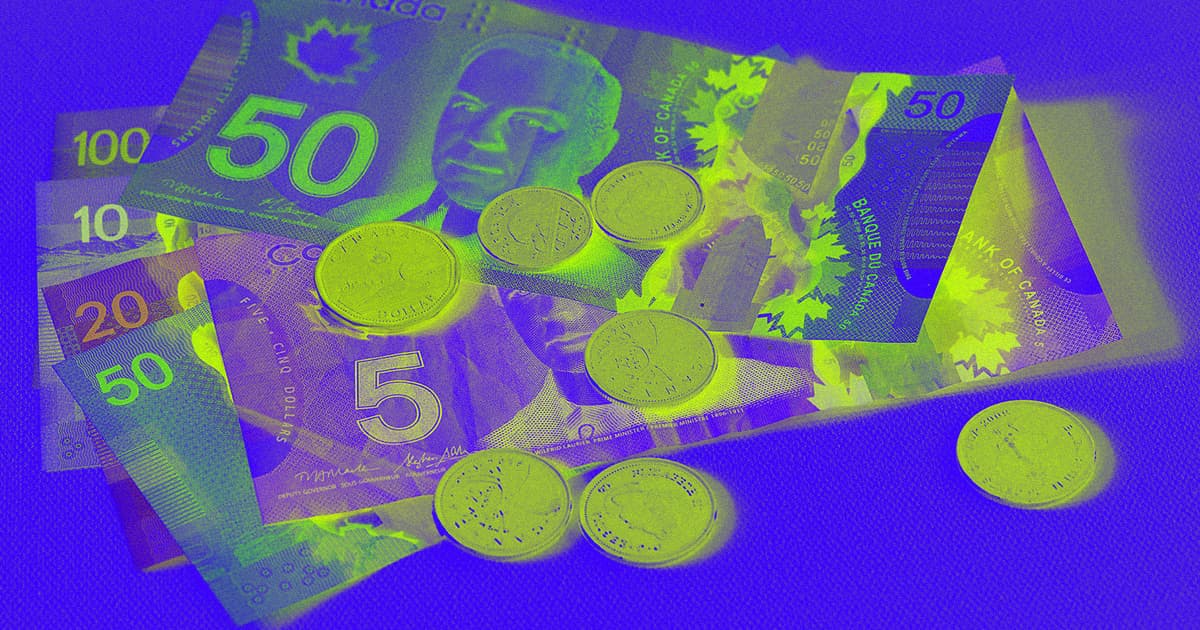 Regular exercise at the gym, three days a week

Given Basic Income, People Kept Working and Got Healthier

But then the government scrapped the entire program.

But then the government scrapped the entire program.

In 2017, the government of Ontario, Canada's most populous province, kicked off a three-year basic income pilot project. Basically, it handed out enough money to cover basic needs to some 4,000 people — and the data suggests that the program was an enormous success.

"They continued working," McMaster University economics professor Wayne Lewchuk, who was part of the research, told the CBC. "Many of those who continued working were actually able to move to better jobs, jobs that had a higher hourly wage, that had in general better working conditions, that they felt were more secure."

And according to a new report by researchers who worked on the project, participants became happier and healthier. The project, they wrote, had a "noticeable impact on the use of health services," with many participants seeing fewer doctors and going to the emergency room less frequently. More than 50 percent claimed to use less tobacco, while 48 percent said they were drinking less alcohol.

"Knowing I had a purpose, and being able to make a plan, because the extra financial resources allowed me to do that, does something profound to your mental health," an anonymous 37-year-old woman said, as quoted by the report.

But then the government scrapped the entire $150-million program.

"A research project that included only 4,000 individuals was not an adequate solution for a province where almost two million people are living in poverty," a government spokeperson told the CBC. "We are focused on solutions for Ontario that are practical and sustainable."

More on basic income: This Company Is Paying People $1,830 to Film Them Constantly