Mark Cuban: Universal Basic Income Is "One of the Worst Possible Responses" to Automation 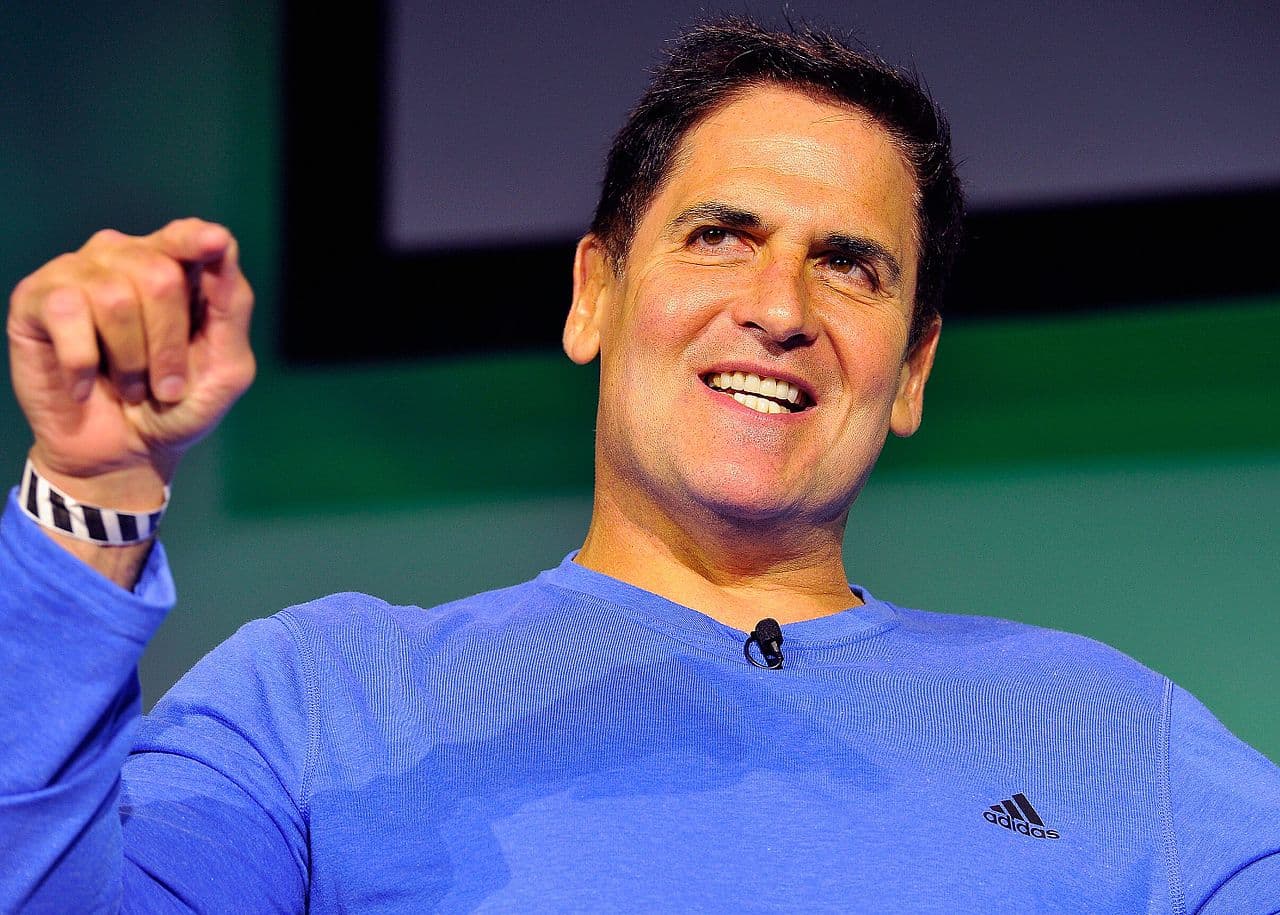 When business mogul Mark Cuban tweeted his concerns over the imminent unemployment that could stem from increased automation, Scott Santens assumed that the Dallas Mavericks owner was out to support universal basic income (UBI). Santens, a UBI advocate, replied to Cuban's tweet, welcoming Cuban into "Team #Basicincome." Cuban, however, flat out responded by saying that he wasn't in favor of UBI. "I think it's one of the worst possible responses," he replied to Santens.

@scottsantens no. I think it's one of the worst possible responses

In the above conversation, Santens tried to convince Cuban of the merits of a UBI program. One of the arguments he put forward is what he calls the 'entrepreneurial effect of basic income'. Cuban replied, saying that he has "spent a lot of time looking at [UBI]. I don't see those countries [running a basic income program] as being apples to apples." Cuban also said that there are existing safety net programs today "that need to be more efficient so more money can be distributed with far less overhead."

Under a UBI program, citizens receive a fixed, regular income from the government regardless of their financial background, employment status, or other qualities. The only qualification is that the recipients are citizens, and typically that they are of legal adult age. One reason behind testing a basic income program, proponents argue, is that it offers a better alternative to existing social welfare programs. Santens told Cuban that current welfare programs "create disincentives" for people to seek jobs. Cuban said it's something that "can be fixed."

UBI isn't a new idea. Recent concerns over job displacement due to automation, however, have given the UBI discussion a new spark. UBI advocates include economists from various countries and some of the tech industry's top leaders.

As of today, there are also several pilot programs running basic income setups. There's one in Finland, one in Kenya through a charity organization called GiveDirectly, and there is even one that's blockchain-based courtesy of Grantcoin.

Read This Next
Give Me Cash
Scientists Discover That Money Actually Can Buy Happiness
FrancisGang
The Pope Just Endorsed Universal Basic Income
Cost of Living
This Company Is Paying People $1,830 to Film Them Constantly
Essentials First
Basic Income Recipients Spent the Money on “Literal Necessities”
Lowkey Robot Takeover
New Futurist Fear: "Economic Singularity" Could Kill Jobs Forever
More on Future Society
Musk Rats
Yesterday on the byte
Twitter Is Quietly Re-Suspending the Lunatics Elon Musk Let Back On
Going Wireless
Wednesday on futurism
Hackers Took Over a Subdomain of Wired.com for Several Months and Replaced It With Sleazy Online Casino Content
Spreadsheet Guy
Tuesday on the byte
Sam Bankman-Fried Posts Excel Docs That He Says Shows Nothing Was His Fault
READ MORE STORIES ABOUT / Future Society
Keep up.
Subscribe to our daily newsletter to keep in touch with the subjects shaping our future.
+Social+Newsletter
TopicsAbout UsContact Us
Copyright ©, Camden Media Inc All Rights Reserved. See our User Agreement, Privacy Policy and Data Use Policy. The material on this site may not be reproduced, distributed, transmitted, cached or otherwise used, except with prior written permission of Futurism. Articles may contain affiliate links which enable us to share in the revenue of any purchases made.
Fonts by Typekit and Monotype.