Bill Gates: The World Isn't Ready for Universal Basic Income Now, But We Will be Soon

According to Gates, universal income may work someday, but that day's not today. 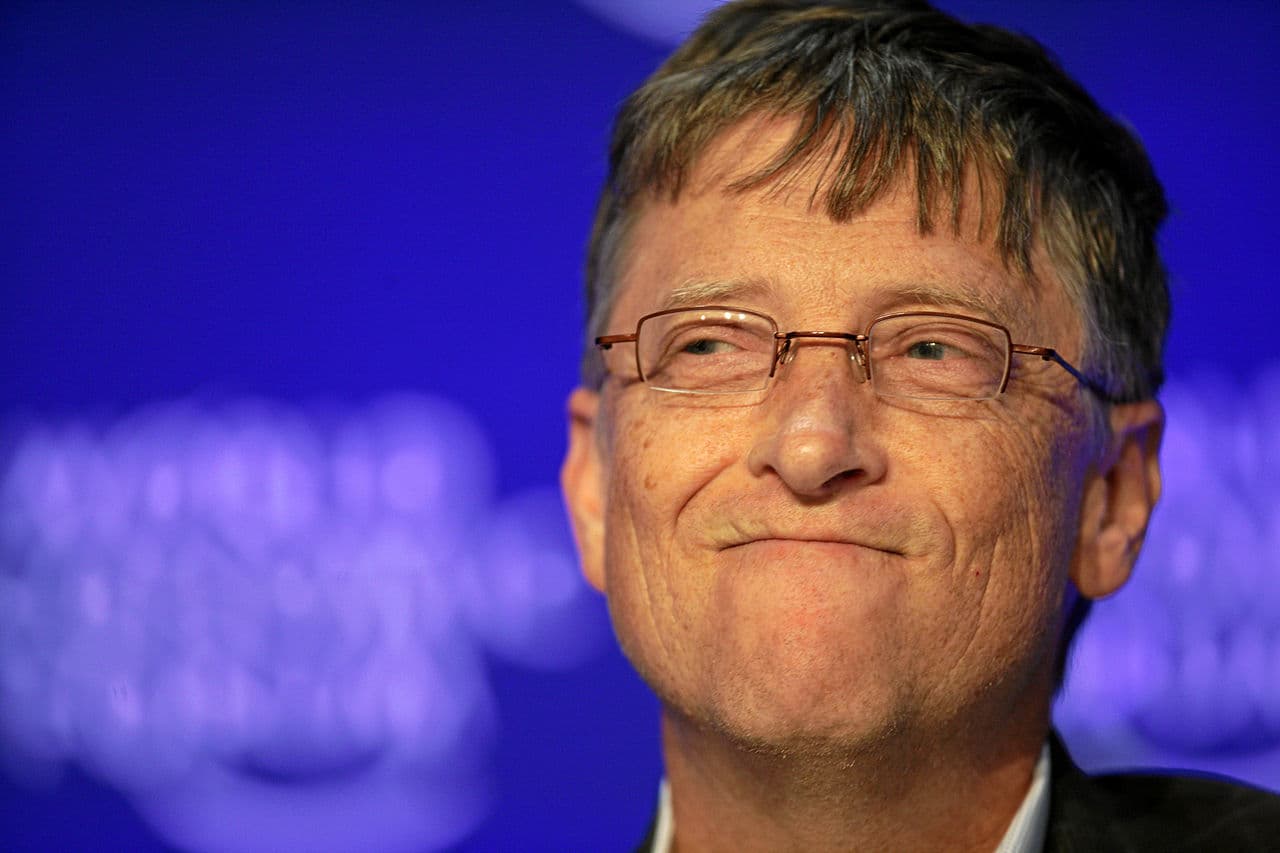 In theory, a universal basic income (UBI) would be great. Under such a system, all citizens of a country are entitled to an unconditional amount of money on top of income they already generate through other means. It could spur productivity, improve health, alleviate poverty, reduce crime, raise education, and improve quality of life. It’s also especially relevant, given the reality of automation taking over more and more jobs.

UBI’s potential has prompted several nations to study and test its viability. Among the pioneers are Finland, which just started implementing a UBI program that gives 2,000 randomly selected citizens $587 tax-free per month; India, which proposed the system as a solution to job loss caused by increased automation; and Canada, which saw leaders of four political parties unanimously support the decision to establish a program that will guarantee income.

It’s all going well so far, but until the trials are able to deliver definitive results showing UBI’s effectiveness, we are left to ponder the many questions surrounding it. For instance, how much income should be distributed? Should it be limited to the minimum needed, similar to welfare state programs? Would a higher amount be more effective? Would UBI prompt people to lose their motivation to work? Is it enough of a response to address job displacement caused by automation? Can countries around the world afford it?

The urgency that most UBI advocates feel, given the current state of the economy and realities of job displacement, isn’t shared by Bill Gates. While the co-chair of the Gates Foundation isn't exactly opposed to the concept, he doesn't think the program is ready for public implementation just yet.

"Over time, countries will be rich enough to do this. However, we still have a lot of work that should be done — helping older people, helping kids with special needs, having more adults helping in education,” said Gates during a recent AMA on Reddit.

While others worry about impending employee displacement in the age of automation, Gates believes that technology will open more opportunities for countries, allowing them to raise money that could be used to finance sectors that need people in the jobs he mentioned. Governments can use this added income as an opportunity to train the unemployed to fill new roles in the job market.

Gates also added during his AMA that countries aren’t financially equipped to finance a stable UBI program. “Even the U.S. isn’t rich enough to allow people not to work. Someday we will be, but until then, things like the Earned Income Tax Credit will help increase the demand for labor.”

The Microsoft co-founder could be right and now may not be the right time for a UBI, but thanks to the countries giving it a shot, we should know for sure rather soon.

Read This Next
Give Me Cash
Scientists Discover That Money Actually Can Buy Happiness
Market Madness
Bill Gates Says He's Quite Concerned About the Global Economy
Evil Personified
Melinda Gates Slams Ex-Husband for Friendship With "Abhorrent" Jeffrey Epstein
Gates Closed
Bill Gates Reportedly Left Microsoft Board Amid Sex Allegations
FrancisGang
The Pope Just Endorsed Universal Basic Income
More on Future Society
Balloon News
Yesterday on futurism
China Says "Spy Balloon" Soaring Over America Is Completely Innocent
Down in Flames
Wednesday on the byte
Elon Musk Apparently Thinks Twitter Is a "Flaming Dumpster Rolling Down the Street"
All Tomorrow's Pa...
Wednesday on the byte
Party Startup Says It Has Zero Plans to Make Any Money With Investors' Funds
READ MORE STORIES ABOUT / Future Society
Keep up.
Subscribe to our daily newsletter to keep in touch with the subjects shaping our future.
+Social+Newsletter
TopicsAbout UsContact Us
Copyright ©, Camden Media Inc All Rights Reserved. See our User Agreement, Privacy Policy and Data Use Policy. The material on this site may not be reproduced, distributed, transmitted, cached or otherwise used, except with prior written permission of Futurism. Articles may contain affiliate links which enable us to share in the revenue of any purchases made.
Fonts by Typekit and Monotype.