Experts Say a Universal Basic Income Would Boost US Economy by Staggering $2.5 Trillion

Their figures are based on every adult receiving $1,000 per month. 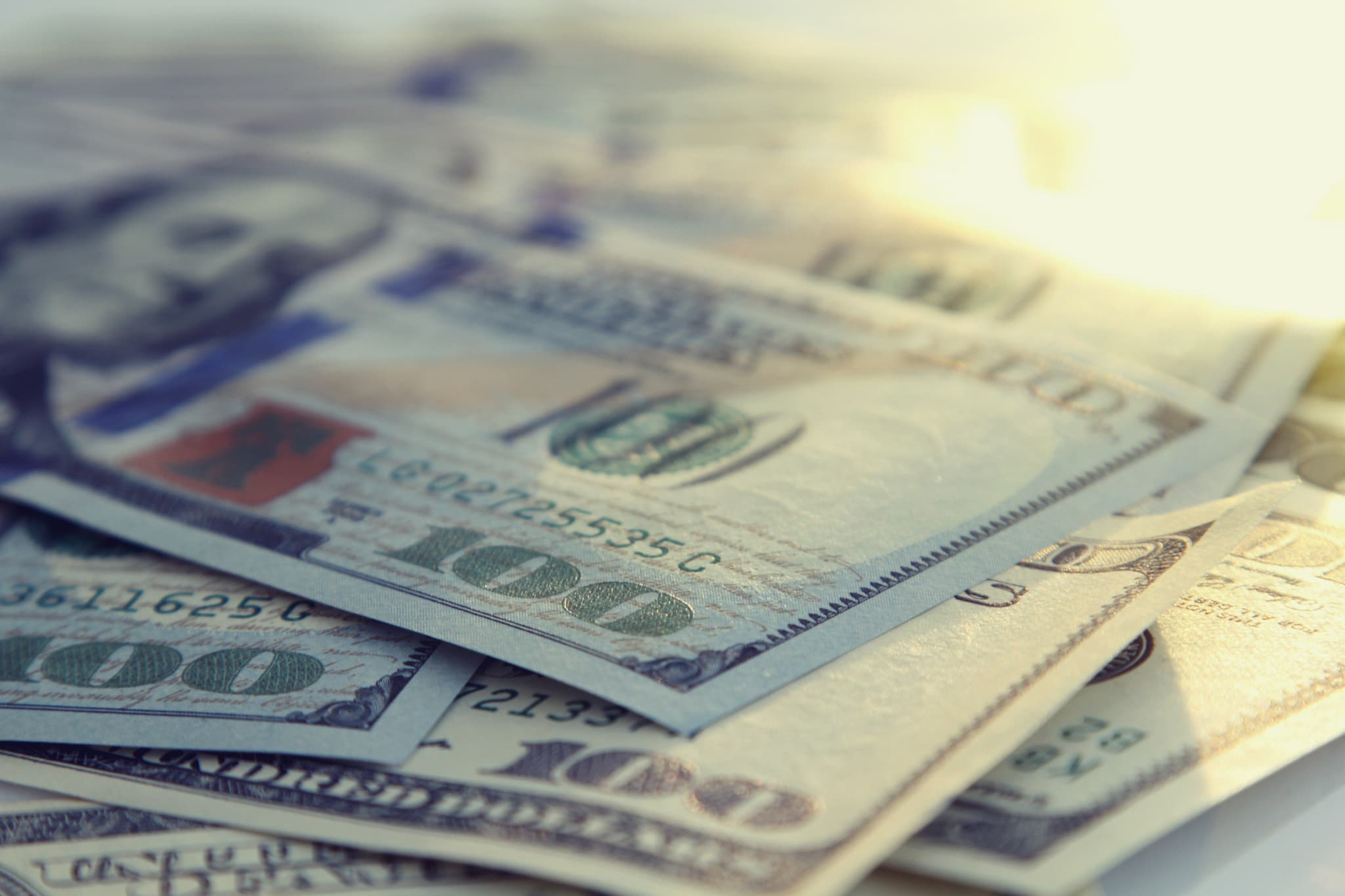 In recent months, everyone from Elon Musk to Sir Richard Branson has come out in favor of universal basic income (UBI), a system in which every person receives a regular payment simply for being alive. Now, a study carried out by the Roosevelt Institute has concluded that implementing a UBI in the U.S. could have a positive effect on the nation's economy.

They projected that the $1,000 basic income would grow the economy by 12.56 percent over the course of eight years, after which point its effect would diminish. That would translate to an increase in the country's gross domestic product of $2.48 trillion.

For the purposes of their study, the researchers assumed that the UBI in the U.S. would be funded by increasing the federal deficit. They also investigated the potential effect of funding it by increasing taxation on households, but found that route to be less effective.

Other Side of the Coin

The increased use of artificial intelligence (AI) and automation in the workplace might mean there's less work to go around in the future. Proponents of universal basic income say it could help society avoid the problems caused by this increase in unemployment, but not everyone is so confident that such a scheme is the answer.

Max Sawicky, a former economist at the Economic Policy Institute, has argued that a basic income would not address the underlying problems that cause income equality and unemployment, such as an insufficient minimum wage and a lack of support for unions.

Additionally, restructuring welfare into a stipend given to all adults might make it more difficult to deliver targeted aid to those that need it the most — many proposals for UBI programs would see food stamps, unemployment checks, and other benefits discontinued to foot the bill.

Joseph Stiglitz, a Nobel Laureate economist and an advisor to the Scottish government, shares similar concerns. Scotland is currently pursuing universal basic income trials, and in an interview with BBC News, Stiglitz said that a broad program might not be the best use of the nation's available money.

"Should the scarce money be used to give everyone a basic amount, or should it be targeted at those who have particularly strong needs? I think there needs to be some targeting," he said.

The biggest barrier to implementing a UBI in the U.S. on a large scale is the fact that it's never been done before, successfully or otherwise. The $2.5 trillion boost to the economy predicted by the Roosevelt Institute could only be attained if the U.S. were to commit to giving every adult $1,000 per month for eight years, and that's quite a huge commitment for something that may or may not pay off.

Read This Next
Give Me Cash
Scientists Discover That Money Actually Can Buy Happiness
Market Madness
Bill Gates Says He's Quite Concerned About the Global Economy
FrancisGang
The Pope Just Endorsed Universal Basic Income
Cost of Living
This Company Is Paying People $1,830 to Film Them Constantly
Essentials First
Basic Income Recipients Spent the Money on “Literal Necessities”
More on Future Society
I Silence Thee
Jan 28 on futurism
Leaked Messages Seem to Show Elon Musk Using Twitter to Punish His Enemies
Gas Giant
Jan 27 on the byte
Journalist Eats Lab-Grown Chicken, Gets "Weirdly Gassy"
Musk Rats
Jan 26 on the byte
Twitter Is Quietly Re-Suspending the Lunatics Elon Musk Let Back On
READ MORE STORIES ABOUT / Future Society
Keep up.
Subscribe to our daily newsletter to keep in touch with the subjects shaping our future.
+Social+Newsletter
TopicsAbout UsContact Us
Copyright ©, Camden Media Inc All Rights Reserved. See our User Agreement, Privacy Policy and Data Use Policy. The material on this site may not be reproduced, distributed, transmitted, cached or otherwise used, except with prior written permission of Futurism. Articles may contain affiliate links which enable us to share in the revenue of any purchases made.
Fonts by Typekit and Monotype.