A California City Is Gearing Up To Test Universal Basic Income

A similar trial stopped early in Finland. But maybe it'll work in the US. 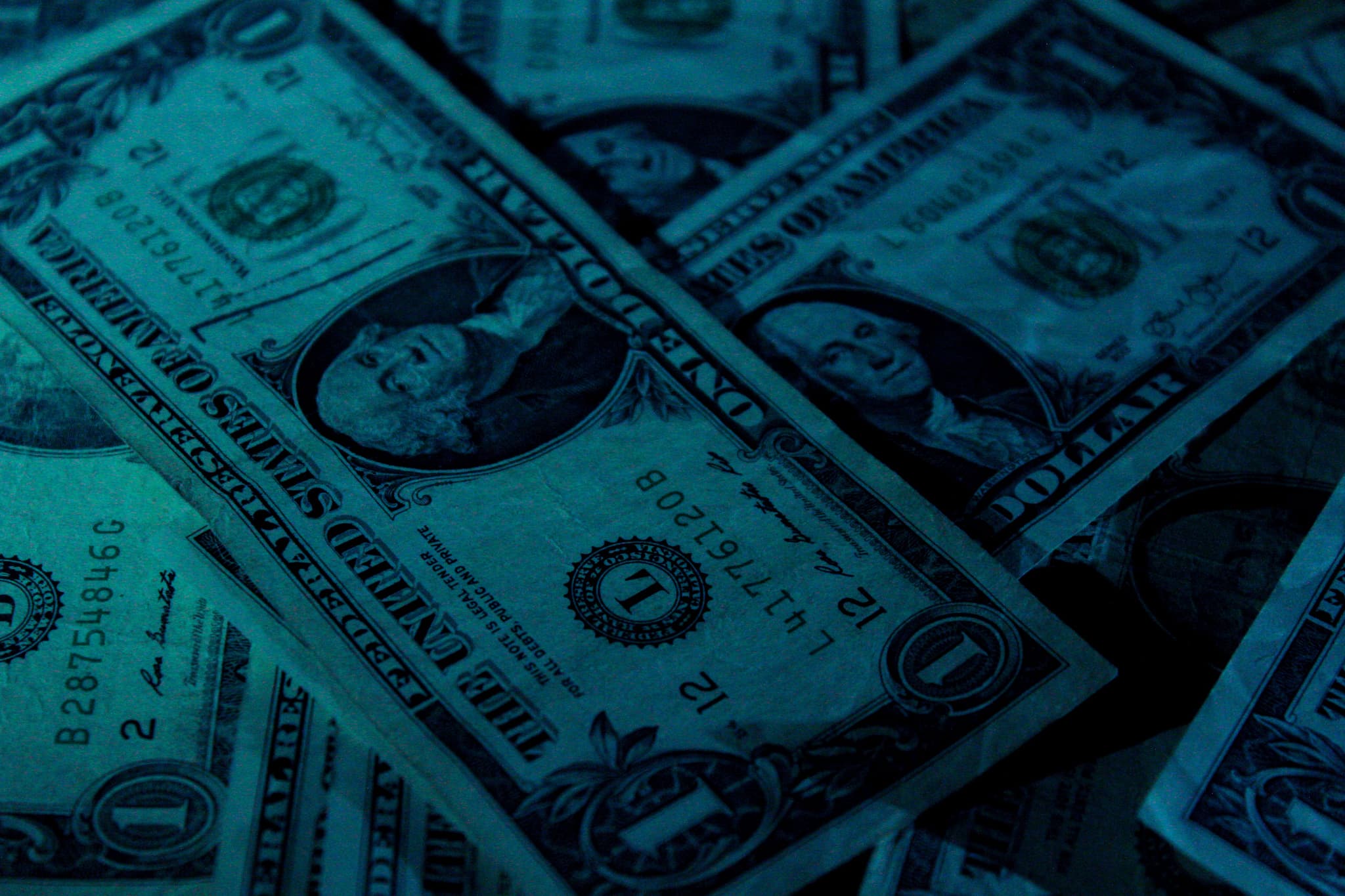 For years, the citizens of Stockton, California, have faced rampant unemployment, poverty, and hardship. For some, a new experiment could change that.

In the coming months, mayor Michael Tubbs plans to launch a universal basic income trial that will — without any conditions or work requirements — give monthly payments to about 100 families over the next two years, according to the New York Times.

With regular, no-strings-attached payments from the government, people might be able to go back to school or climb out of their student loan debt. The extra cash could turn into more time spent with family or the ability to make healthier meals — the idea is to let people improve their quality of life as much as possible.

This is the first government-supported universal basic income trial in the U.S., but it’s had road tests elsewhere. The most famous experiment to date was the one launched in Finland in 2017. Though it was slated for two years, the trial wasn’t renewed after its first year, in part because public pressure pushed unemployed Finns receiving aid to have to look for work. Also, the experimental payments were somewhat redundant in a country where university tuition, health services, and other public programs are already funded by tax revenue.

But in the U.S, the notoriously high costs of secondary education and healthcare can be financially ruinous for some. Stockton’s program, then, may more directly address the problems facing Americans.

The pressure’s on for the Stockton experiment; people across the political spectrum have criticized the idea of universal basic income. The more conservative among us see it as a step towards a socialist welfare state that wastes the money of hard-working Americans. And some left-leaning Silicon Valley types have argued that just throwing money at people displaced by automation won’t give them the skills necessary to navigate and launch a business in an increasingly technological world (assuming that everyone’s goal is to make it big on Shark Tank).

But proponents see this trial run as a good, concrete step towards helping people get out of debt or improve their lives, especially as machines and artificial intelligence threaten to push people who already don’t make much money out of their jobs.

Mayor Tubbs’ inspiration for the universal basic income comes from seeing the need first-hand: he grew up in and around poverty in Stockton and saw people working multiple jobs just to stay afloat. In a statement to Vox, he argued that people facing poverty don’t have moral failings, as too many people insist, they just need a helping hand. This trial may prove that universal basic income could do just that.

Read This Next
Brands We Love
Thanks to This Innovative Fintech, Real Estate Investment Is Easier Than Ever
FrancisGang
The Pope Just Endorsed Universal Basic Income
Cost of Living
This Company Is Paying People $1,830 to Film Them Constantly
Brands We Love
This Peer-to-Peer Real Estate Investing Platform Is Changing the Mortgage Game
Essentials First
Basic Income Recipients Spent the Money on “Literal Necessities”
More on Future Society
Wait Wait
4:02 PM on futurism
Elon Musk Has a Ridiculous Excuse for Why He Suddenly Doesn’t Want to Buy Twitter
Life is Like a Vi...
2:31 PM on the byte
Retired General Accidentally Tweets Video Game Footage Thinking It’s Real
Musk Gonna Musk
Yesterday on futurism
Experts Say That Elon Musk Has No Idea How Math Works
READ MORE STORIES ABOUT / Future Society
Keep up.
Subscribe to our daily newsletter to keep in touch with the subjects shaping our future.
+Social+Newsletter
TopicsAbout UsContact Us
Copyright ©, Camden Media Inc All Rights Reserved. See our User Agreement, Privacy Policy and Data Use Policy. The material on this site may not be reproduced, distributed, transmitted, cached or otherwise used, except with prior written permission of Futurism. Fonts by Typekit and Monotype.