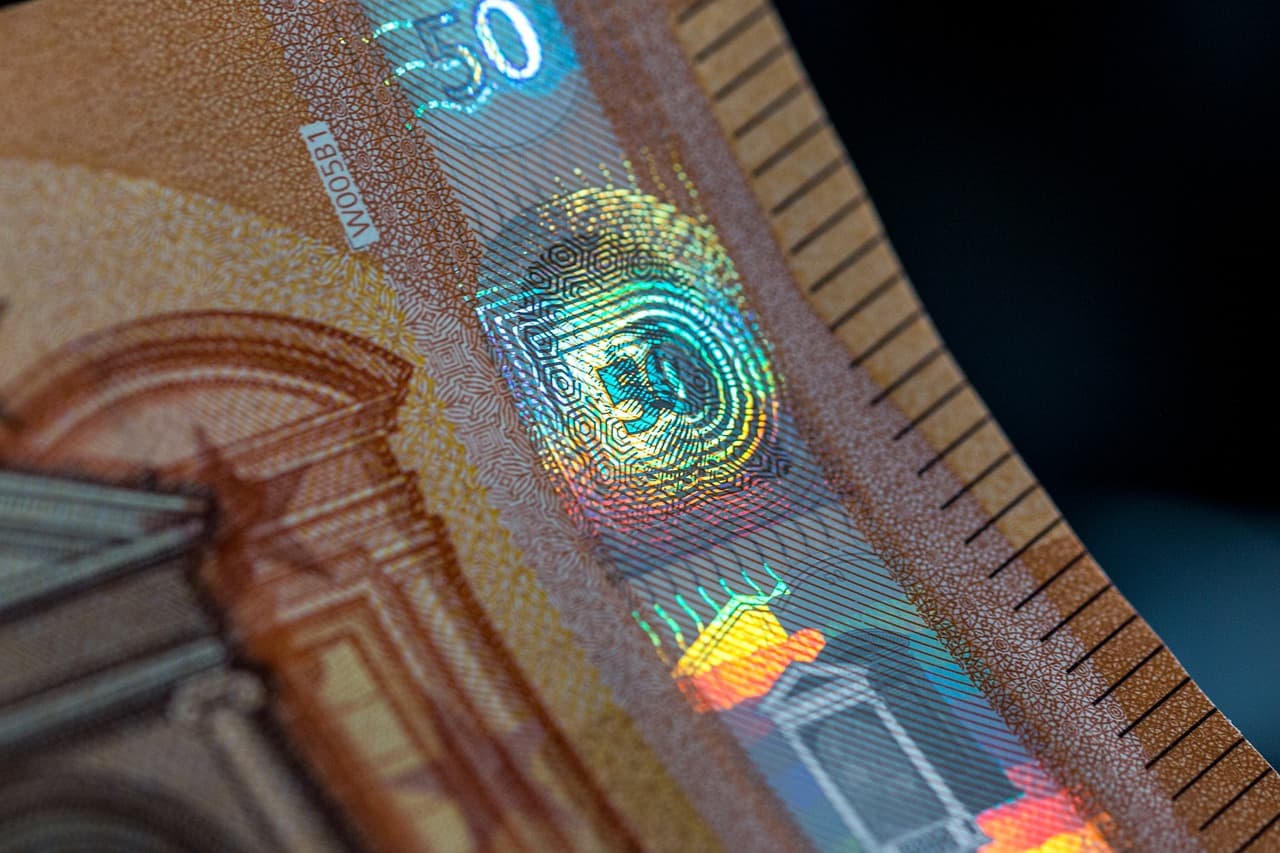 The researchers concluded in a working paper published in February in the National Bureau of Economic Research that “Our results suggest that a universal and permanent cash transfer does not significantly decrease aggregate employment."

Once it is further reviewed, this data could potentially convince those on the fence that UBI is, at the very least, worth investigating with small, U.S.-based trials. It at least opens up the discussion by suggesting that, even when people receive supplemental income from the government, their drive to work doesn't simply dissipate. Instead, the fact that people have more money to spend could actually create jobs.

However, Alaska's program is not a perfect representation of UBI. $2,000 a year couldn't be viewed as an income replacement, even a part-time income replacement. So, while this study demonstrates that employment trends might not be what some projected, it is difficult to know exactly what to expect because larger payments might cause people to respond differently.

Read This Next
Give Me Cash
Scientists Discover That Money Actually Can Buy Happiness
FrancisGang
The Pope Just Endorsed Universal Basic Income
Cost of Living
This Company Is Paying People $1,830 to Film Them Constantly
Essentials First
Basic Income Recipients Spent the Money on “Literal Necessities”
Lowkey Robot Takeover
New Futurist Fear: "Economic Singularity" Could Kill Jobs Forever
More on Future Society
Rough
Monday on futurism
Elon Musk's Twitter Is Reportedly Failing Miserably to Contain Horrific Child Abuse Content
YouTube Propaganda
Monday on the byte
Experts Say There's Something Very Weird About North Korean YouTubers
Bird Crap
Feb 4 on the byte
It Looks Like Elon Musk Is Actually Building a Twitter Payment Platform
READ MORE STORIES ABOUT / Future Society
Keep up.
Subscribe to our daily newsletter to keep in touch with the subjects shaping our future.
+Social+Newsletter
TopicsAbout UsContact Us
Copyright ©, Camden Media Inc All Rights Reserved. See our User Agreement, Privacy Policy and Data Use Policy. The material on this site may not be reproduced, distributed, transmitted, cached or otherwise used, except with prior written permission of Futurism. Articles may contain affiliate links which enable us to share in the revenue of any purchases made.
Fonts by Typekit and Monotype.