"...Without something like basic income, I don't think we can really have equality of opportunity." 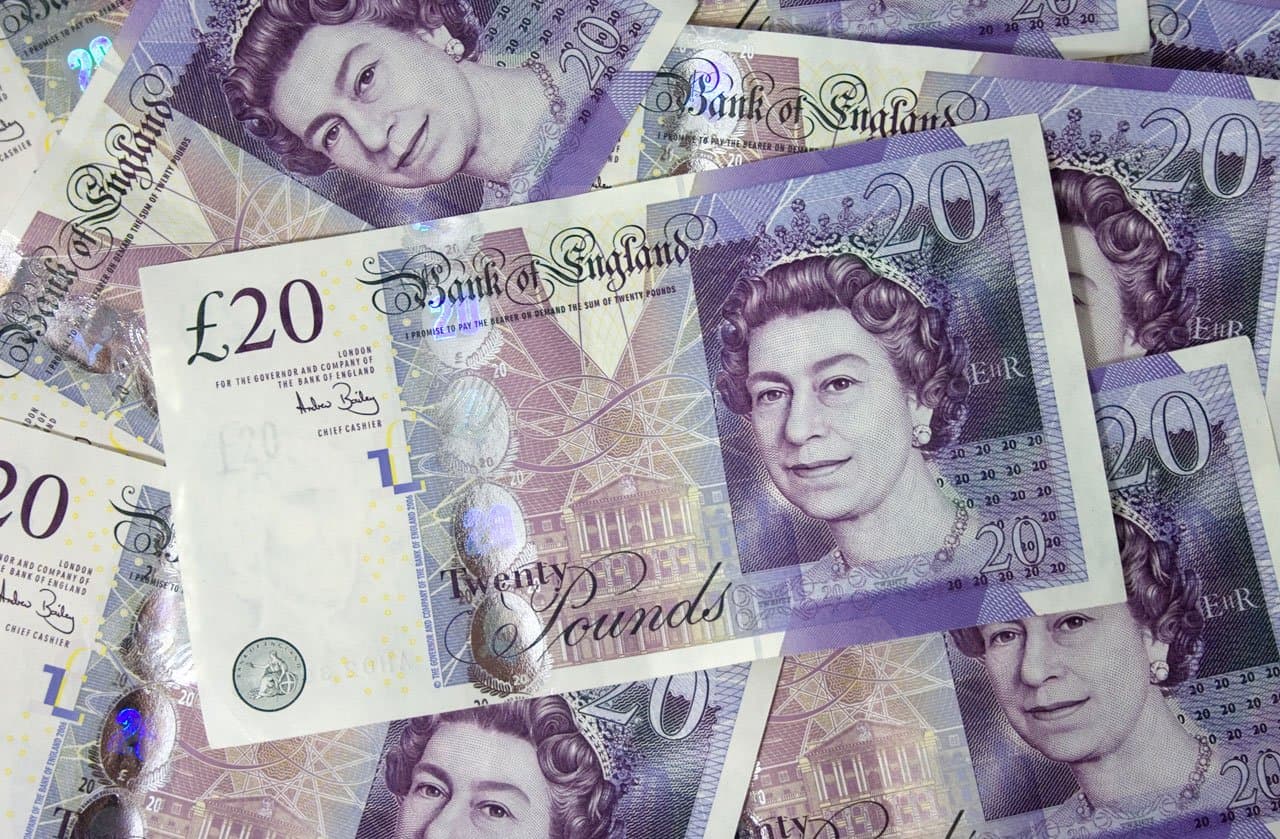 People living in the Scottish cities of Glasgow, Edinburgh, Fife, and North Ayrshire may soon receive an unconditional monthly sum as part of a series of universal basic income pilots currently being explored with support from the local government.

Although still in its infancy and rife with controversy, the idea has already attracted £250,000 (nearly $334,500) of public funding in the form of a grant to develop feasibility studies. The cities involved have until late March 2018 to submit their bids.

In a world where jobs are being increasingly taken over by machines, leaders have started to recognize that the welfare safety net will need to change. Advocates of universal basic income believe that the unconditional offer of a regular, though tiny, sum of money could help many get back on their feet, and even encourage them to invest in new business ideas.

In Scotland, some have criticized the government's involvement of the government, which doesn't have the powers over tax and benefits necessary to pilot a full basic income. However people from both sides of the political aisle have engaged with the proposal, which would cost money upfront but could deliver important savings by replacing unemployment benefits.

Speaking at a conference of economists, Scotland's First Minister Nicola Sturgeon said: “It might turn out not to be the answer, it might turn out not to be feasible. But as work changes as rapidly as it is doing, I think its really important that we are prepared to be open-minded about the different ways that we can support individuals to participate fully in the new economy.”

Scotland is not the first country to consider universal basic income. 2017 saw a number of experiments being rolled out all over the world — in Kenya, Finland, Canada, and California, among others. California's efforts are spearheaded by the Silicon Valley's largest startup accelerator, Y Combinator, which is in the process of launching a large scale study based on the findings of a small scale trial conducted last year in Oakland.

Towards An Equality of Opportunity

Y Combinator's president, Sam Altman, tweeted: “In a world where technology eliminates jobs, it will mean that the cost of having a great life goes down a lot [...] But without something like basic income, I don't think we can really have equality of opportunity.”

But while Y Combinator is supported by wealthy investors, governments are under greater scrutiny when it comes to spending taxpayer money. Finland's experiment, which was rolled out this year, earned praise around the world but also has its fair share of critics. The scheme was described as "little more than a publicity stunt" and its design was labeled as "just a form of unconditional unemployment benefits."

As the world of work evolves, both private giants and governments are reflecting on the future of public welfare, and universal income is an appealing idea. But the questions remain whether money spent this way will actually benefit the poor, and how to make the idea work in practice. Amidst the controversy, Scotland will be a place to watch in 2018, as the government's grant winners will set out to find answers.

Read This Next
Give Me Cash
Scientists Discover That Money Actually Can Buy Happiness
FrancisGang
The Pope Just Endorsed Universal Basic Income
Cost of Living
This Company Is Paying People $1,830 to Film Them Constantly
Essentials First
Basic Income Recipients Spent the Money on “Literal Necessities”
Lowkey Robot Takeover
New Futurist Fear: "Economic Singularity" Could Kill Jobs Forever
More on Future Society
Balloon News
Yesterday on futurism
China Says "Spy Balloon" Soaring Over America Is Completely Innocent
Down in Flames
Wednesday on the byte
Elon Musk Apparently Thinks Twitter Is a "Flaming Dumpster Rolling Down the Street"
All Tomorrow's Pa...
Wednesday on the byte
Party Startup Says It Has Zero Plans to Make Any Money With Investors' Funds
READ MORE STORIES ABOUT / Future Society
Keep up.
Subscribe to our daily newsletter to keep in touch with the subjects shaping our future.
+Social+Newsletter
TopicsAbout UsContact Us
Copyright ©, Camden Media Inc All Rights Reserved. See our User Agreement, Privacy Policy and Data Use Policy. The material on this site may not be reproduced, distributed, transmitted, cached or otherwise used, except with prior written permission of Futurism. Articles may contain affiliate links which enable us to share in the revenue of any purchases made.
Fonts by Typekit and Monotype.