Could We Use Space to Pay for a Universal Basic Income?

Shouldn't the space that belongs to us all benefit us all? 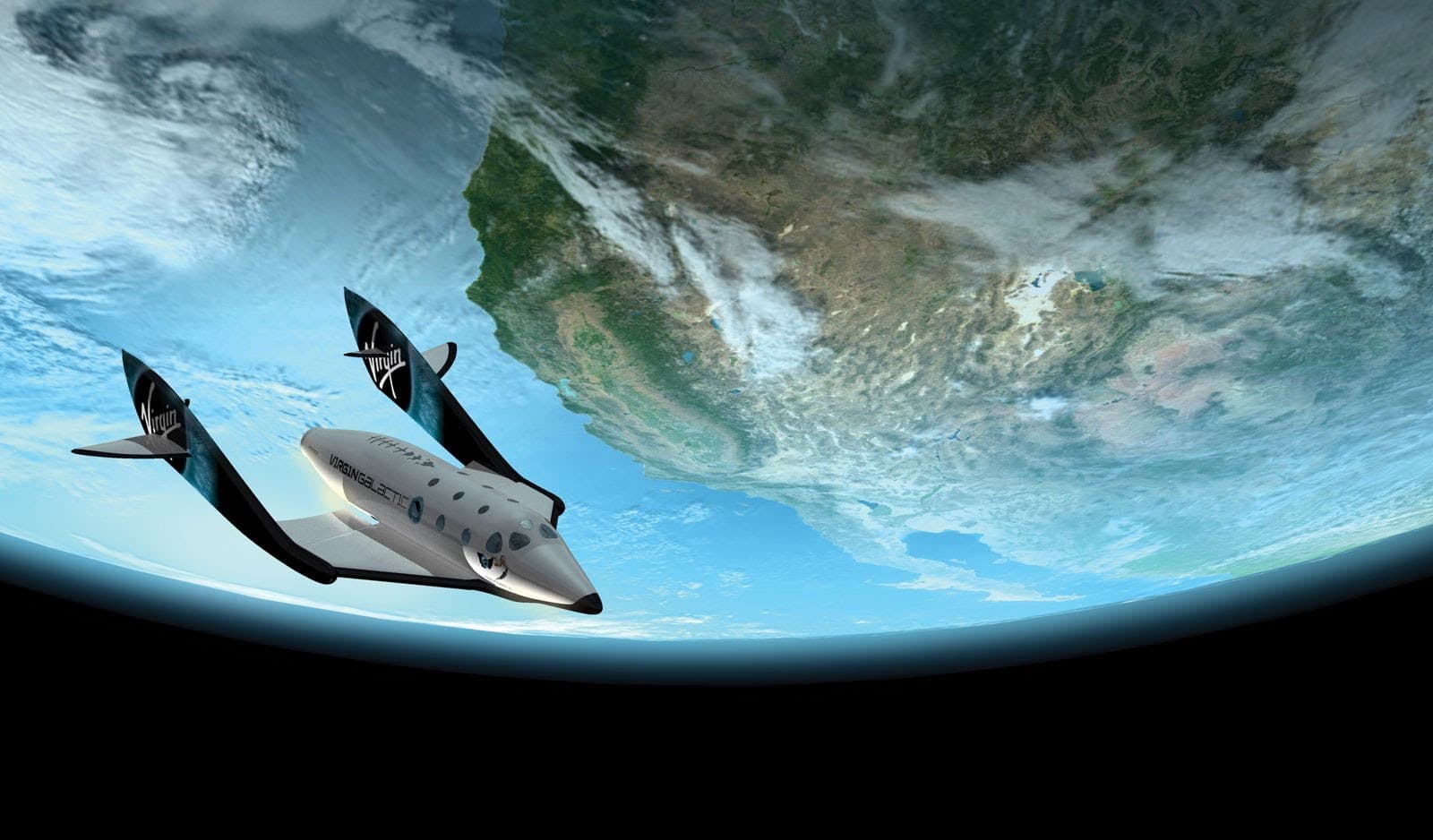 How Do you Pay for Everyone?

Universal basic income is the idea that every citizen should receive an amount of money from the government to meet their needs, regardless of age, race, gender, or even need. It has been billed as a solution to a variety of current and potential societal problems, including AI automation, poverty, and people losing the ability to allocate their own time.

However, the key question is how would it be paid for? Especially when individuals like Robert Greenstein, founder and president of Washington think tank Center on Budget and Policy Priorities, estimates that even a fairly modest amount of $10,000 per person per year would cost upwards of $3 trillion.

Various answers have been put forward. Bill Gates believes we should tax robots in order to provide for the people whose jobs they are taking. Some have proposed developing a more aggressive tax system, such as charging polluters for the damage they cause but are the only ones to gain from. Others, such as Andy Stern, have argued for cutting spending in various sectors like the military and existing anti-poverty programs and using the freed-up cash to fund UBI.

A novel idea, though, is using the huge amounts of money tied up in space to fund a program — the argument rests on the tenet that space is the property of all, and therefore should benefit all. The money lies in two main fields: space tourism and space mining.

Space tourism is set to explode as an economy. With the democratization of space occurring at an ever faster rate, it won't be long before it becomes commercial — that Richard Branson is working on a space airline is a testament to the reality of the idea. Companies will charge handsome fees for the luxury of experiencing zero-gravity and staying in space hotels. So why not channel all of these profits, or at least tax the companies, in order to ensure that an international area benefits everyone?

Space mining also has the potential to be a billion — if not trillion — dollar industry. Companies that propose mining space objects like asteroids and planets — which include, to name a couple, Deep Space Industries and Planetary Resources — for precious metals like gold and platinum have already won traction among investors. This is probably partly due to an asteroid containing five trillion dollars worth of platinum passing by earth in 2015.

The argument leveled at these industries is similar to that aimed at space tourism  — why should those who can afford to monopolize space be allowed to, and why should they be the only ones to profit from a zone that all of us have an equal claim on? The Outer Space Treaty of 1967 states that "the exploration and use of outer space shall be carried out for the benefit and in the interests of all countries and shall be the province of all mankind." Using the profits from space exploration, travel, tourism, and mining to provide financial relief for the world's citizens would certainly meet that criteria.

Read This Next
Give Me Cash
Scientists Discover That Money Actually Can Buy Happiness
Bad Science
Cosmologist Lists the Stupidest Things People Believe About Space
FrancisGang
The Pope Just Endorsed Universal Basic Income
Cost of Living
This Company Is Paying People $1,830 to Film Them Constantly
Space Swag
Brands Keep Sending Their Pointless Swag to the Space Station
More on Future Society
Primate Theft
Yesterday on the byte
It Was a Very Bad Weekend for Monkeys Being Stolen From Zoos, Apparently
Ring The Alarm
Yesterday on the byte
Whistleblower Claims Facebook Can Secretly Drain Your Phone's Battery on Purpose
I Silence Thee
Jan 28 on futurism
Leaked Messages Seem to Show Elon Musk Using Twitter to Punish His Enemies
READ MORE STORIES ABOUT / Future Society
Keep up.
Subscribe to our daily newsletter to keep in touch with the subjects shaping our future.
+Social+Newsletter
TopicsAbout UsContact Us
Copyright ©, Camden Media Inc All Rights Reserved. See our User Agreement, Privacy Policy and Data Use Policy. The material on this site may not be reproduced, distributed, transmitted, cached or otherwise used, except with prior written permission of Futurism. Articles may contain affiliate links which enable us to share in the revenue of any purchases made.
Fonts by Typekit and Monotype.