Less jobs for humans, means less humans paying taxes—we need to make up for it somehow. 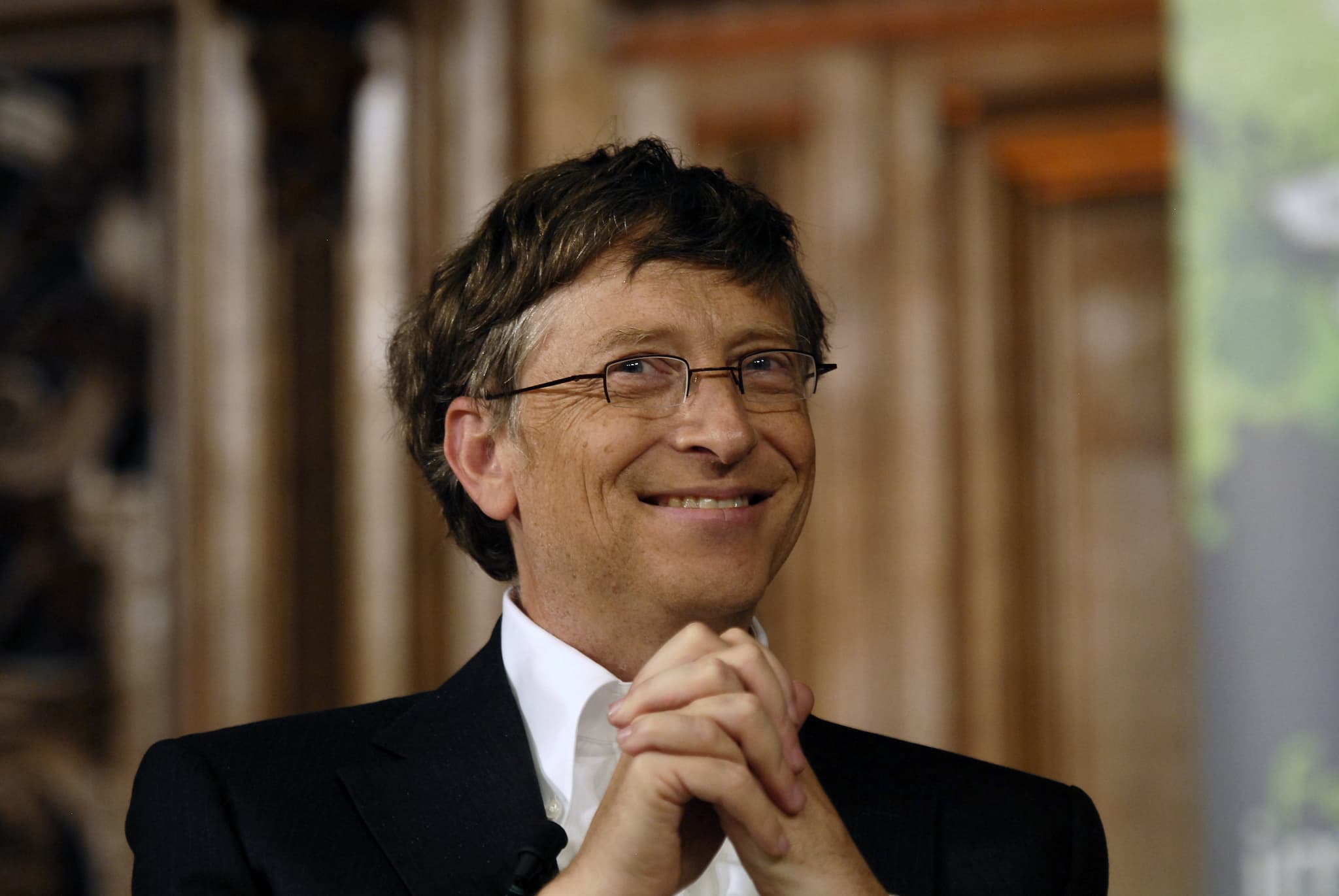 It's possible that robots will take over some human jobs. In fact, it seems like it could be only a matter of time before they do. Increasing automation will lead to massive job displacement, and less people working means less employed citizens paying taxes. So, the question is, how will communities make up the difference if automation is inevitable in the future of employment?

“Right now, the human worker who does, say, $50,000 worth of work in a factory, that income is taxed and you get income tax, Social Security tax, all those things. If a robot comes in to do the same thing, you’d think that we’d tax the robot at a similar level,” Gates explained in an interview with Quartz.

This robot tax money could be taken from what companies would save given the efficiencies that an automated workforce provides them, or a tax imposed on companies that employ robots. The collected taxes could be used for anything from the care of the elderly or to support youth projects in public schools. Gates believes there will be little resistance from companies that employ a robot workforce.

Making Up the Difference

Half of jobs today are already at risk of becoming obsolete due to automation, and evidence of an industrial future defined by an automated workforce is steadily building. According to a report by McKinsey, about 60 percent of all occupations could have 30 percent, or more, of their activities automated with technology that exists today. And, as technology rapidly advances, those numbers will only climb higher.

Gates’ tax idea has already been proposed by European Union lawmakers, but the law was rejected. Another proposal that looks to also provide a solution is the implementation of a universal basic income (UBI), which tech industrialist Elon Musk is a strong proponent of.

Regardless of what solution is put into place or how governments will treat taxes and a waning organic workforce in the age of automation, Gates asserts that this is something that people should start talking about now:

“Exactly how you’d do it, measure it, you know, it’s interesting for people to start talking about now. There will be some great conversations and be some ideas about new investments that can be made."

Read This Next
UBI and Robots Forever
How Universal Basic Income Could Be Affordable, Andrew Yang Explains
Futurism
With Bees Scarce, A Drone Pollinates A New York Apple Orchard
Futurism
You Can't Make This Stuff Up: Amazon Warehouse Robots Slipped On Popcorn Butter
Futurism
Las Vegas Food Service Workers Are Going on Strike So They Don't Lose Their Jobs to Robots
Futurism
Japan Is Replacing Its Aging Construction Workers With Robots
More on Robots & Machines
From the Dept. of...
Yesterday on futurism
The Best Mini Fridges of 2023
Blow Up Doll
Monday on the byte
Ukraine Accuses Russia of Using Inflatable "Dummy Tanks," Which Deflated
From the Dept. of...
Monday on futurism
The Best UPS Battery Backups of 2023
READ MORE STORIES ABOUT / Robots & Machines
Keep up.
Subscribe to our daily newsletter to keep in touch with the subjects shaping our future.
+Social+Newsletter
TopicsAbout UsContact Us
Copyright ©, Camden Media Inc All Rights Reserved. See our User Agreement, Privacy Policy and Data Use Policy. The material on this site may not be reproduced, distributed, transmitted, cached or otherwise used, except with prior written permission of Futurism. Articles may contain affiliate links which enable us to share in the revenue of any purchases made.
Fonts by Typekit and Monotype.