San Francisco Might Soon Tax Robots, but Who Does It Benefit?

As automation continues to displace human labor, who will pay the price? 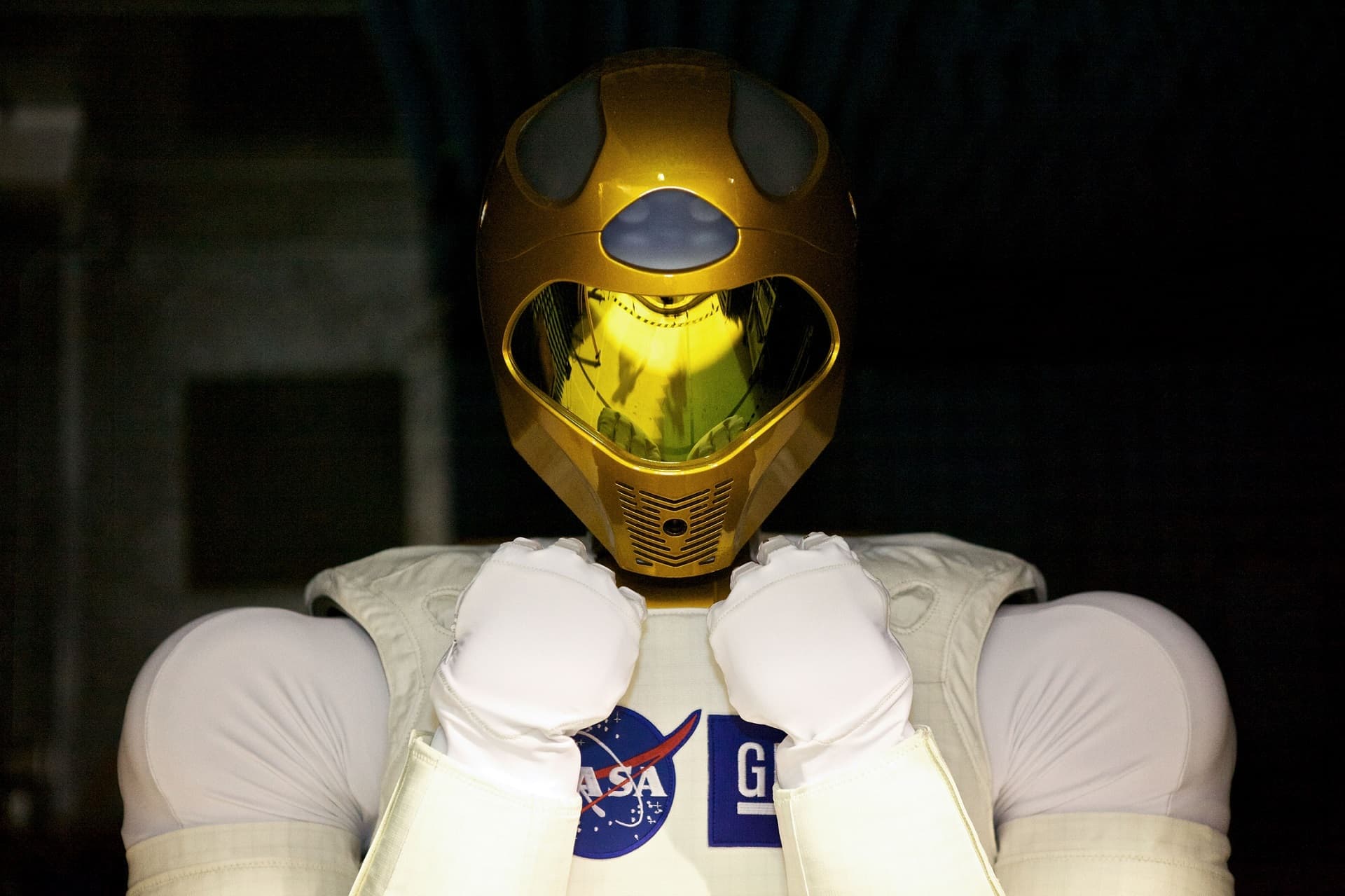 When Microsoft co-founder (now billionaire philanthropist) Bill Gates spoke about a robot tax, San Francisco city supervisor Jane Kim heard him — or, at least, she read about it. Now, Kim has been pushing for a robot tax in the home state of Silicon Valley, and she's been up and about talking to the leaders of the tech industry, various labor groups throughout the state, and to public policy makers figuring out how best to implement a robot tax.

But what does it mean to tax robots? For the ordinary worker, the tax one pays the government gets spent on various programs that (ideally) ends up servicing the tax-paying individual — be it as an infrastructural project, through social services, or even as salary for public servants.

A robot tax, on the other hand, won't end up in robot social welfare. Instead, it would benefit the ordinary human worker whose job was taken over by an intelligent machine. For every human job lost to robot labor, companies have to pay the same amount of tax and social security that person was due. These could then be used to educate people for better work specifically allocated for human labor.

Essentially, the robot tax is security for the displaced human worker. "I really do think automation is going to be one of the biggest issues around income inequality," Kim told ABC News. "It's not inherently a bad thing, but it will concentrate wealth, and it's going to drive further inequity if you don't prepare for it now."

But not everyone shares this idea. Some, like U.S. Secretary of Commerce Wilbur Ross, see a robot tax as a potential deterrent for businesses looking to opt for more efficient labor via automation. Ross previously said he's not for holding back technological advances, worrying that if the U.S. doesn't pick up on intelligent automation, the rest of the world will.

Is it really that bad to tax robots? Perhaps not. As Gates pointed out, it's a way to transition towards automated technologies. The human worker can't be left behind, and a robot tax would make sure that he isn't. Together with some form of basic income, a robot tax might just be what we need for technology to diversify its application in society, without sending humans up the river sans paddle.

Read This Next
Mini-Brain in the Cell Membrane
This Startup's Computer Chips Are Powered by Human Neurons
War Machine
Russia Is Planning A "Ground Force" of Armed Military Robots
UBI and Robots Forever
How Universal Basic Income Could Be Affordable, Andrew Yang Explains
Killer Robots
Scientists Call for a Ban on AI-Controlled Killer Robots
Tech Sells
Here's a Roundup of All the Super Bowl Ads About Robots and AI
More on Robots & Machines
From the Dept. of...
12:00 AM on futurism
The Best Wireless Mouse of 2023
Balloon Boy
Yesterday on the byte
Other Chinese Balloons Apparently Flew Over America, But Nobody Noticed Them
From the Dept. of...
Yesterday on futurism
The Best Earbuds Under $50 in 2023
READ MORE STORIES ABOUT / Robots & Machines
Keep up.
Subscribe to our daily newsletter to keep in touch with the subjects shaping our future.
+Social+Newsletter
TopicsAbout UsContact Us
Copyright ©, Camden Media Inc All Rights Reserved. See our User Agreement, Privacy Policy and Data Use Policy. The material on this site may not be reproduced, distributed, transmitted, cached or otherwise used, except with prior written permission of Futurism. Articles may contain affiliate links which enable us to share in the revenue of any purchases made.
Fonts by Typekit and Monotype.