The U.S. Secretary of Commerce Doesn’t Think We Should Tax Robots 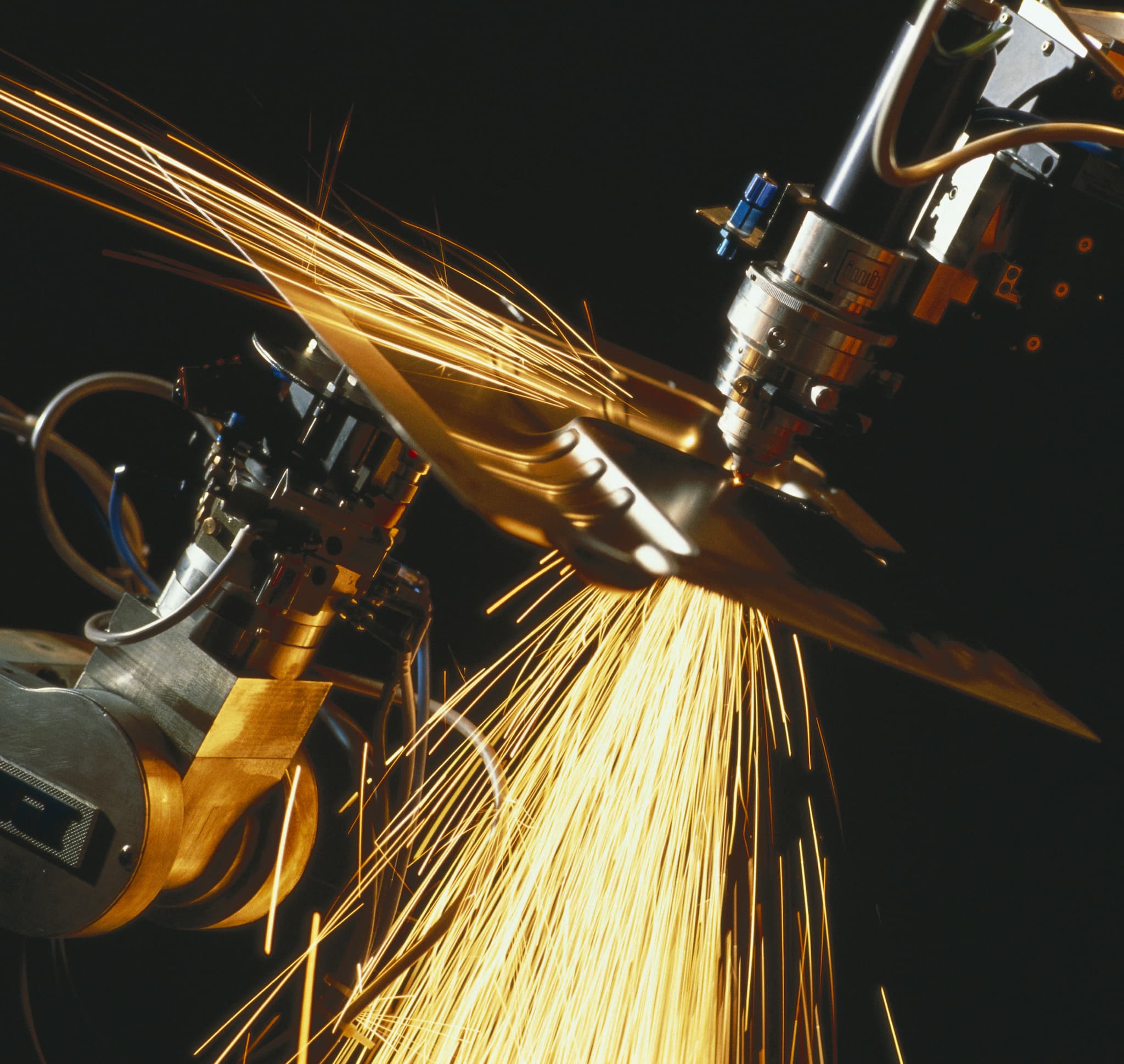 Although Bill Gates has said that robots who take jobs from human should pay taxes, billionaire Commerce Secretary Wilbur Ross doesn't agree that a tax can mitigate the threat of job automation. “I'm not in favor of trying to hold back technological advance,” Ross told CNBC. “And if we don't employ robots, the Chinese will, the Vietnamese will, the Europeans will, the Japanese will. Everyone will.”

This is not a surprising position from Ross, who took his place as a member of the new Republican administration this year. Ross has called overregulation the “single most important thing that bars” effective business decisions. His personal wealth as a billionaire was made mostly from buying and “flipping” distressed businesses. His dealings have at times been perceived as controversial, as Ross has fired workers and eliminated pensions in order to maximize profit.

Ross believes that companies should decide whether innovations, including robots, benefit them. Instead of taxing robots—and essentially passing on that cost to the business owning class—Ross has stated that people in the workforce need to adjust to become part of the workforce of the future, and that improvements to the community college system might be one way they can prepare to do that. Beyond that, Ross has not articulated a specific plan for coping with changes to the workforce wrought by advances in AI and increased numbers of working robots.

Although Ross is not eager to regulate U.S. businesses, he recently leveled a $900 million punishment against Chinese smartphone company ZTE based on their violation of U.S. sanctions against Iran. “Industrial power is, at the end of the day, a national security issue,” Ross said.

It remains to be seen whether mass unemployment without transition plans will be perceived as a national security issue as well.

Read This Next
Diner Drama
People Furious at Robot Serving Pancakes at Denny's
Killer Robot Update
Uh Oh, They Strapped a Sniper Rifle to a Robot Dog
Mini-Brain in the Cell Membrane
This Startup's Computer Chips Are Powered by Human Neurons
Bleep Bloop
Scientists Build "First Living Robots" From Frog Stem Cells
Brands We Love
This LEGO Robot Is the Fun Way to Teach Your Kids About Coding and STEM
More on Robots & Machines
From the Dept. of...
12:00 AM on futurism
The Best Desks of 2023
From the Dept. of...
Feb 4 on futurism
The Best Modems for Gaming in 2023
Balloon Pop
Feb 4 on the byte
Footage Shows Chinese Balloon Being Shot Down
READ MORE STORIES ABOUT / Robots & Machines
Keep up.
Subscribe to our daily newsletter to keep in touch with the subjects shaping our future.
+Social+Newsletter
TopicsAbout UsContact Us
Copyright ©, Camden Media Inc All Rights Reserved. See our User Agreement, Privacy Policy and Data Use Policy. The material on this site may not be reproduced, distributed, transmitted, cached or otherwise used, except with prior written permission of Futurism. Articles may contain affiliate links which enable us to share in the revenue of any purchases made.
Fonts by Typekit and Monotype.