This Startup's Computer Chips Are Powered by Human Neurons 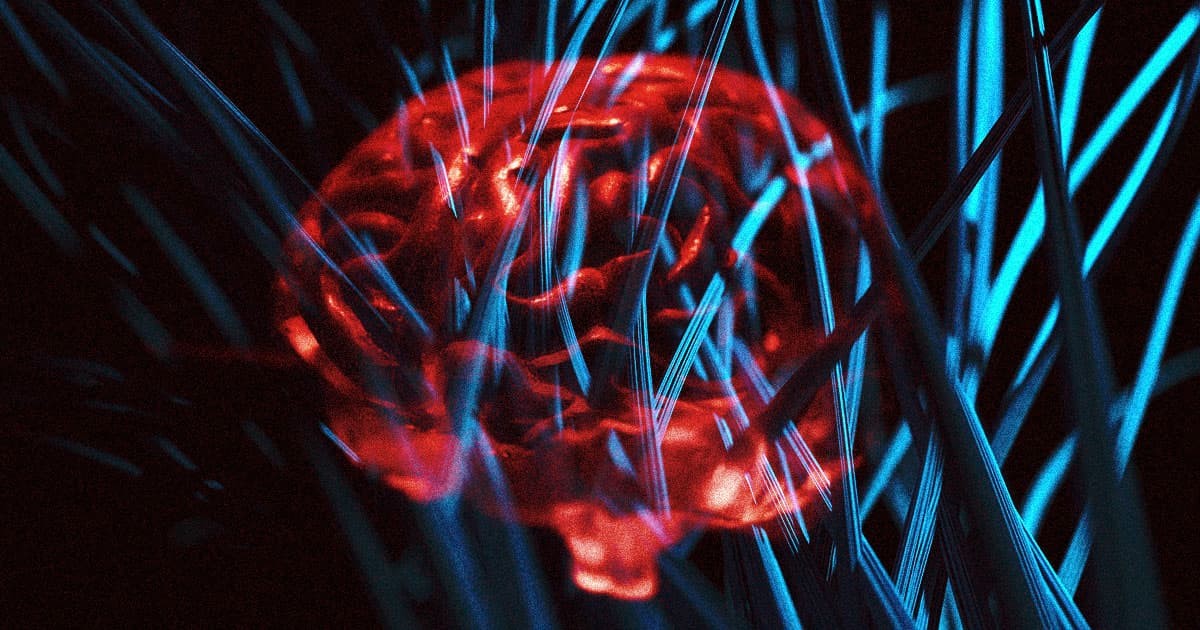 Image by Images via Pikrepo/Victor Tangermann

The goal is to dramatically lower the amount of power current artificial intelligence systems need to operate by mimicking the way the human brain.

According to Cortical Labs' announcement, the company is planning to "build technology that harnesses the power of synthetic biology and the full potential of the human brain" in order to create a "new class" of AI that could solve "society's greatest challenges."

The mouse neurons are extracted from embryos, according to Fortune, but the human ones are created by turning skin cells back into stem cells and then into neurons.

The idea of using biological neurons to power computers isn't new. Cortical Labs' announcement comes one week after a group of European researchers managed to turn on a working neural network that allows biological and silicon-based brain cells to communicate with each other over the internet.

Researchers at MIT have also attempted to use bacteria, not neurons, to  build a computing system in 2016.

As of right now, Cortical's mini-brains have less processing power than a dragonfly brain. The company is looking to get its mouse-neuron-powered chips to be capable of playing a game of "Pong," as CEO Hon Weng Chong told Fortune, following the footsteps of AI company DeepMind, which used the game to test the power of its AI algorithms back in 2013.

"What we are trying to do is show we can shape the behavior of these neurons," Chong told Fortune.

More on neurons: Artificial and Biological Neurons Just Talked Over the Internet

Read This Next
War Machine
Russia Is Planning A "Ground Force" of Armed Military Robots
Killer Robots
Scientists Call for a Ban on AI-Controlled Killer Robots
Tech Sells
Here's a Roundup of All the Super Bowl Ads About Robots and AI
I Get Knocked Down
This Robot Dog Can Recover From a Vicious Kick Using AI
Animatronic Hospitality
Japan's Robot Hotel Just Laid Off Half Its Robots
More on Robots & Machines
From the Dept. of...
Yesterday on futurism
The Best Wireless Mouse of 2023
Balloon Boy
Monday on the byte
Other Chinese Balloons Apparently Flew Over America, But Nobody Noticed Them
From the Dept. of...
Monday on futurism
The Best Earbuds Under $50 in 2023
READ MORE STORIES ABOUT / Robots & Machines
Keep up.
Subscribe to our daily newsletter to keep in touch with the subjects shaping our future.
+Social+Newsletter
TopicsAbout UsContact Us
Copyright ©, Camden Media Inc All Rights Reserved. See our User Agreement, Privacy Policy and Data Use Policy. The material on this site may not be reproduced, distributed, transmitted, cached or otherwise used, except with prior written permission of Futurism. Articles may contain affiliate links which enable us to share in the revenue of any purchases made.
Fonts by Typekit and Monotype.