After 12 Years, Sony's First Robotics Project Will Be a New Robotic Pet

The robo-dog will act like a real pet — with some AI-specific skills, too. 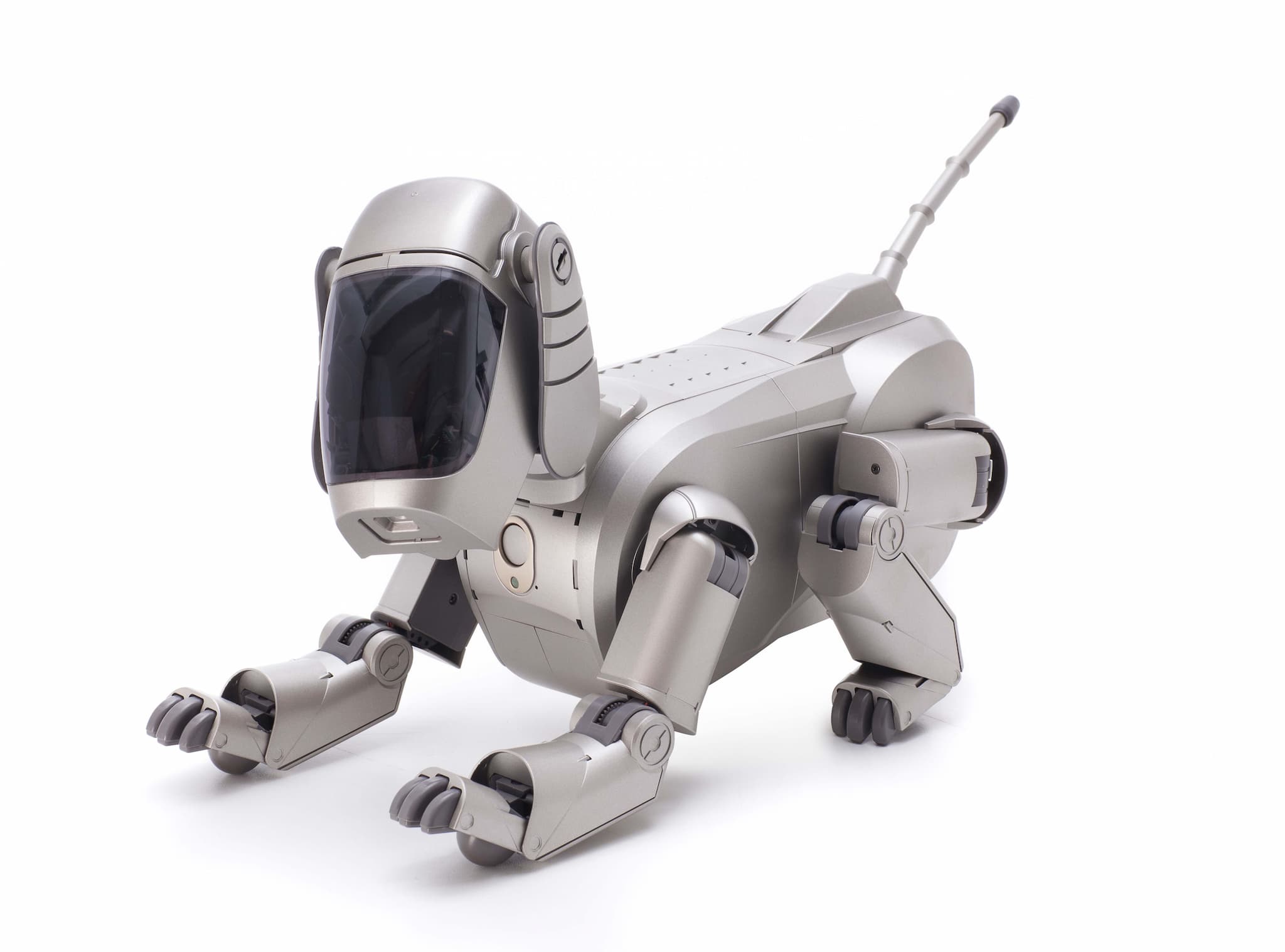 Sony recently announced plans to re-enter the world of robotics with the creation of a new development team to help head its first project: a robotic pet dog.

As reported by Nikkei earlier this week, Sony's decision comes after a twelve year absence from the robotics industry following a series of setbacks that go back as far as the early 2000s. The unexpected growth of the internet, as well as 2008's global financial crisis, the massive 2011 earthquake that rocked Japan, and the selling of a "vehicle-like robot" (and its team) to Toyota in 2006, were all contributing factors.

Sony is now preparing to re-enter the market with a new robotics project similar to the Aibo robotic pet, which was popular several years ago. In fact, the team behind the new project is made up of several former Aibo engineers. The new robotic pet will move and act like a real dog — albeit one that can also control home appliances and respond to voice commands. Nikkei compares it to the Amazon Echo or the Google Home speaker, which come equipped with artificial intelligence and internet capabilities. It's currently unclear if this new robotic pet will have the same.

The operating system that will be at the center of the pet's functionality will also be open to developers who want to add new features. Plans are also underway to give it dog-like behavior, which could make it more popular among children.

From Industrial Robots to House Pets

Interestingly enough, a robot pet was not Sony's original plan to foray back into the market: Nikkei writes that, in June 2016, President and CEO Kazuo Hirai suggested the company focus on industrial robots or automation, instead of something "capable of forming an emotional bond with customers." In the relatively short time since, however, it's become increasingly more difficult to become a key player in the industrial robot marker. Breaking into the home market, on the other hand, is much more achievable.

"By combining its strength in mechanical engineering and AI, which has come a long way since Aibo, the company hopes to elevate its new robot business beyond that of merely controlling household electronics," explains Nikkei. "It will determine what technology should be pursued as it refines its robotic dog."

Read This Next
FROM THE DEPT. OF THINGS TO BUY
Best 75-Inch TVs of 2023
Diner Drama
People Furious at Robot Serving Pancakes at Denny's
Robot Violence
YouTube Accidentally Removed Robot Battle Videos for "Animal Cruelty"
Buzz Off
Tiny Spies: This Insect-Like Flying Robot is Smaller Than a Penny
Automating Gym Class
Toyota's Basketball Robot Can Nail Three-Pointers
More on Robots & Machines
From the Dept. of...
12:00 AM on futurism
The Best Exercise Bikes of 2023
It's Nothing Pers...
Yesterday on the byte
Scientists Create Shape-Shifting Robot That Can Melt Through Prison Bars
From the Dept. of...
Yesterday on futurism
The Best Smart Lights of 2023
READ MORE STORIES ABOUT / Robots & Machines
Keep up.
Subscribe to our daily newsletter to keep in touch with the subjects shaping our future.
+Social+Newsletter
TopicsAbout UsContact Us
Copyright ©, Camden Media Inc All Rights Reserved. See our User Agreement, Privacy Policy and Data Use Policy. The material on this site may not be reproduced, distributed, transmitted, cached or otherwise used, except with prior written permission of Futurism. Articles may contain affiliate links which enable us to share in the revenue of any purchases made.
Fonts by Typekit and Monotype.