It could help us with everything from renewable energy to fighting crime. 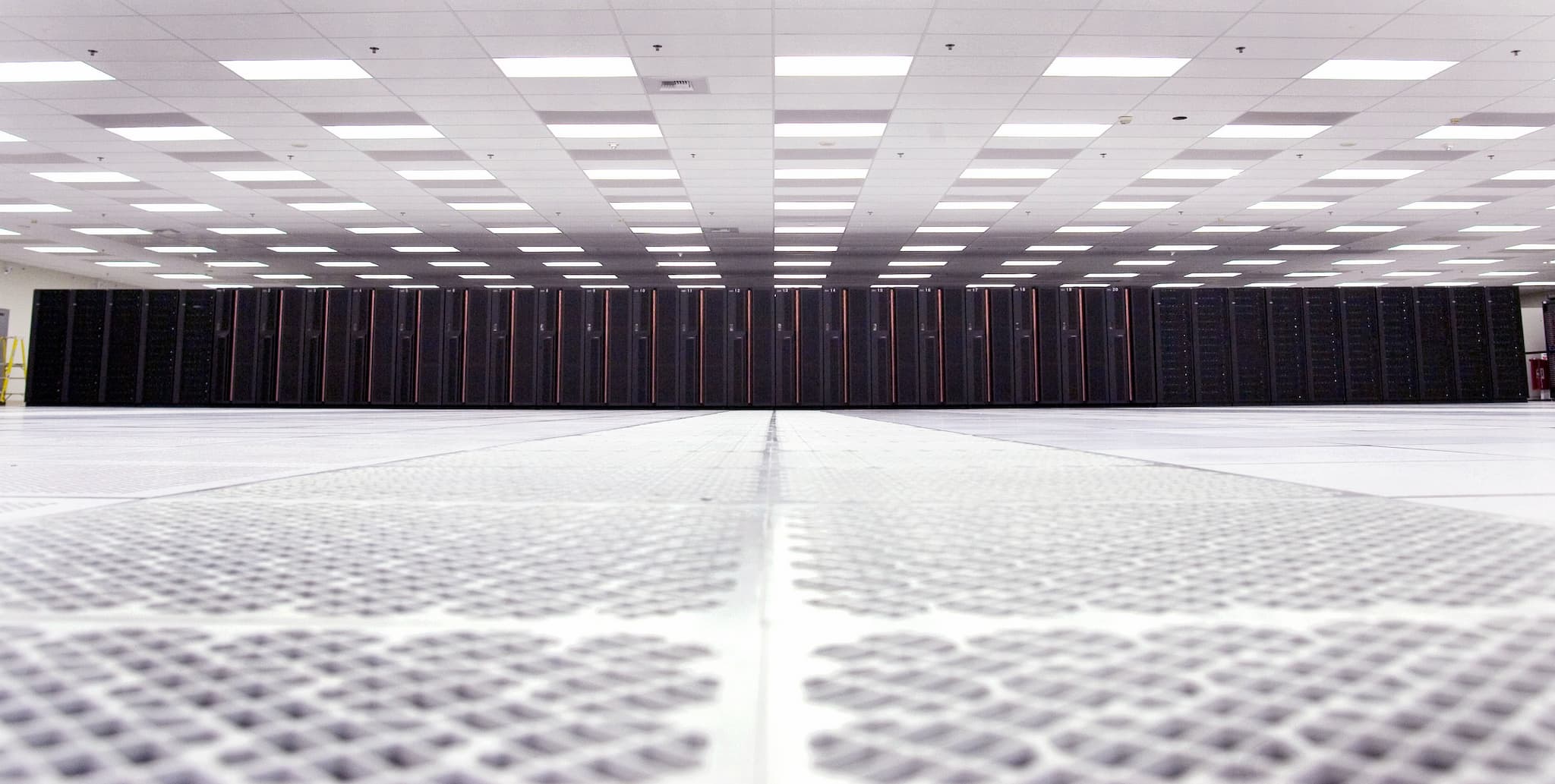 The two fastest supercomputers in the world right now are in China, and they possess 93 and 33 petaflops of processing power. A single petaflop equates to 1,000,000,000,000,000 calculations per second. That's a lot of zeros, but even China's 93 petaflop machine will seem pretty slow in comparison to the world’s first exascale computer — once someone finally builds it.

An exascale computer would possess 1,000 petaflops of computing power. That would make it about a trillion times faster than your gigascale consumer laptop, which is capable of 1 billion calculations per second. Building such a powerful computer would be far too much for a single company to take on, but various nations think they may be up to the task.

Right now, the fastest computer in the U.S. is Titan, which runs at about 18 petaflops per second. The government plans to unveil a new supercomputer by next year at the Oak Ridge National Laboratory in Tennessee, and at peak performance, that machine should be capable of around 200 petaflops per second. However, both will seem downright slow if the nation's plans for a exascale computer come to fruition.

This summer, the U.S. Department of Energy (DOE) gave $258 million to six different companies — Advanced Micro Devices, Cray, Hewlett-Packard, IBM, Intel, and Nvidia — as part of their Exascale Computing Project. The hope is that these individual companies will be able to develop the various components necessary for an exascale system that would be operational by 2021.

The U.S. isn't the only nation aggressively pursuing this next level in processing, however. According to Meng Xiangfei, a director at China's National Supercomputer Center in Tianjin, their Tianhe-3 supercomputer will be able to hit the exascale milestone sometime in 2018. Meanwhile, Japan believes its first exascale machine, Post-K, will be ready by early 2022.

So, what's the point of having a supercomputer that fast? Computing power is directly correlated with realistic modeling, and the more powerful a computer, the better its predictive power. Exascale systems should have sufficient computing power to model even complex biological systems with enough precision to make massive logistical endeavors feasible.

The DOE’s exascale initiative includes a project to develop predictive wind energy models that will be ready to work on an exascale system by 2022. Right now, wind energy meets only about 5 percent of the nation's energy needs, mostly because wind farms aren’t consistently more cost effective when factoring out subsidies. Exascale supercomputers can change this by more accurately modeling how wind flows through plants and pouring that data into better industrial designs and cost reduction strategies for sustainable energy systems.

More powerful computers also mean smarter engineering of biofuels and drought-resistant plants. Understanding how and why plants experience stress in droughts depends on the ability to model multiple microscopic processes that take place simultaneously — something exascale systems will be well-suited for.

An exascale computer would even be capable of predicting crime. It would enable full-scale analysis of surveillance data, even on a global scale. Right now, a massive amount of data is being collected and stored, but not really analyzed or put to use fast enough to prevent attacks. An exascale system could scan social media and other data sources in real-time.

Whichever country meets the exascale milestone first will have a powerful tool at its disposal, one that could truly transform our world, so these projects are a wise investment for all the nations and companies involved.

Read This Next
Futurism
The DOE Is Giving Berkeley Lab $3 Million Annually for Quantum Computing Research
Futurism
One of China's Supercomputers Has Nearly Doubled its Power
Futurism
The U.S. Is Investing $258 Million to Build a More Powerful Supercomputer
Futurism
Supercomputers Were Just Used to Create New Magnetic Materials
Futurism
China Set to Release the World's Fastest Computer
More on Robots & Machines
From the Dept. of...
Yesterday on futurism
The Best Mini Fridges of 2023
Blow Up Doll
Monday on the byte
Ukraine Accuses Russia of Using Inflatable "Dummy Tanks," Which Deflated
FROM THE DEPT. OF...
Monday on futurism
The Best Compost Toilets of 2023
READ MORE STORIES ABOUT / Robots & Machines
Keep up.
Subscribe to our daily newsletter to keep in touch with the subjects shaping our future.
+Social+Newsletter
TopicsAbout UsContact Us
Copyright ©, Camden Media Inc All Rights Reserved. See our User Agreement, Privacy Policy and Data Use Policy. The material on this site may not be reproduced, distributed, transmitted, cached or otherwise used, except with prior written permission of Futurism. Articles may contain affiliate links which enable us to share in the revenue of any purchases made.
Fonts by Typekit and Monotype.