A total of $12 million will be allocated over the next five years. 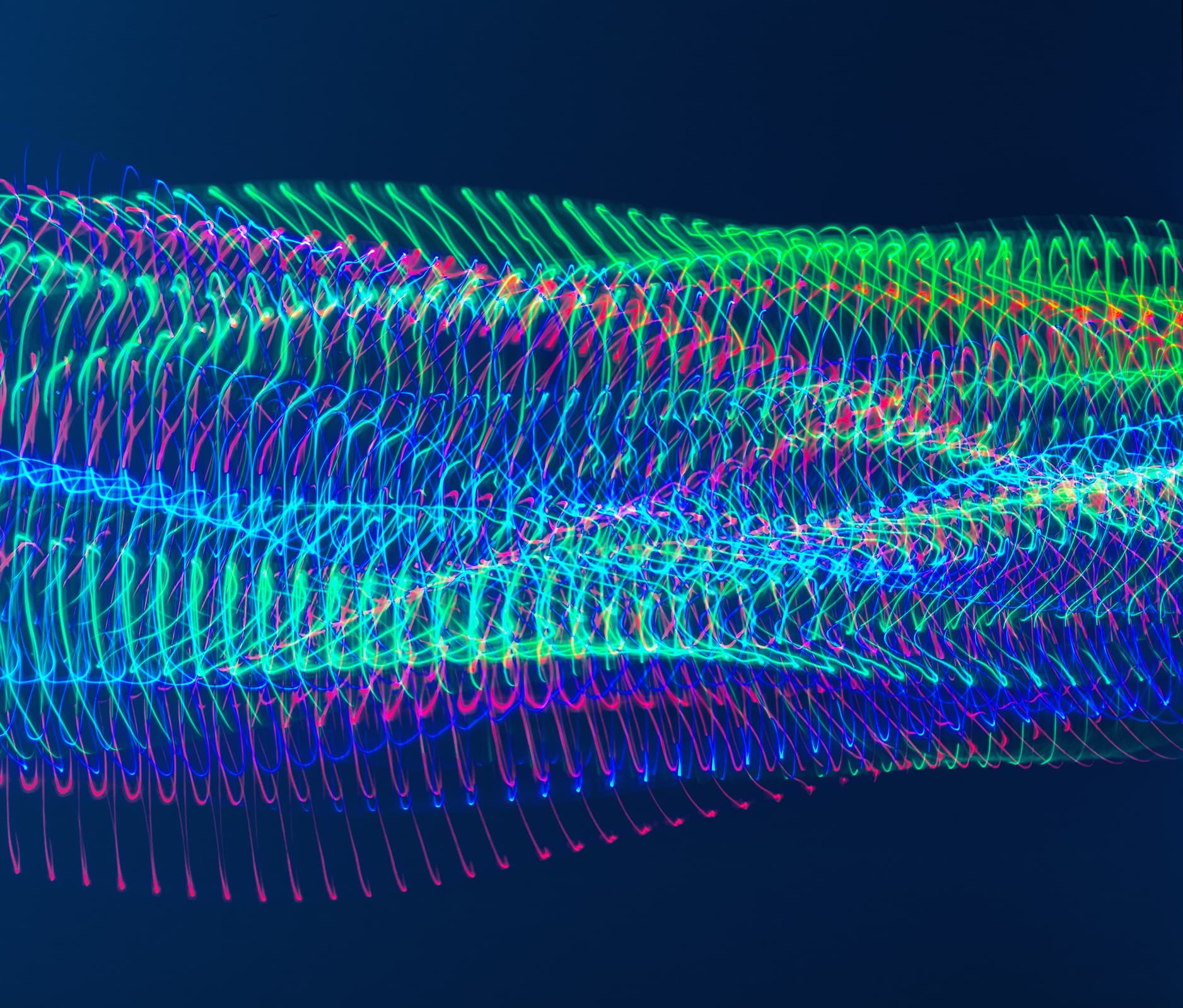 The U.S. Department of Energy has allocated $3 million in annual funding to Lawrence Berkeley National Laboratory (Berkeley Lab) for quantum computing research expected to "solve some of science's hardest problems," according to a Berkeley Lab press release.

The money will be split between a hardware and a software team, with the former expected to have the funding renewed for five years and the latter for three. However, renewal is contingent upon the DOE's future budget, according to Jonathan Carter, Berkeley Lab's computing sciences area deputy.

Quantum computers are worlds ahead of the kind you probably use daily. Instead of encoding information in bits representing specific states, quantum computers encode information in qubits, which can represent multiple states simultaneously. As Carter explained to The Daily Californian, if traditional bit encoding is analogous to walking 50 paces and traversing 90 ordinary feet, qubit encoding is like taking a three-foot step, then a nine-foot step, then a 27-foot step, and so on.

“I am confident that quantum computing will become a reality,” Head of Computational Chemistry Bert de Jong told The Daily Californian, and if the DOE funding is renewed as expected, he has every right to be.

Read This Next
Quantum Supremacy
US Sanctions Chinese Quantum Computing Firms for... Reasons
Quantum Solutions
Chinese Scientists Say They Now Have the World's Most Powerful Quantum Computer
Futurism
The World’s First Practical Quantum Computer May Be Just Five Years Away
Futurism
Quantum Computing Is Going to Change the World. Here's What This Means for You.
Futurism
This Silicon Quantum Computer Chip Design Might Actually Work
More on Robots & Machines
From the Dept. of...
12:00 AM on futurism
The Best Desks of 2023
Balloon Pop
Feb 4 on the byte
Footage Shows Chinese Balloon Being Shot Down
From the Dept. of...
Feb 2 on futurism
The Best Mini Fridges of 2023
READ MORE STORIES ABOUT / Robots & Machines
Keep up.
Subscribe to our daily newsletter to keep in touch with the subjects shaping our future.
+Social+Newsletter
TopicsAbout UsContact Us
Copyright ©, Camden Media Inc All Rights Reserved. See our User Agreement, Privacy Policy and Data Use Policy. The material on this site may not be reproduced, distributed, transmitted, cached or otherwise used, except with prior written permission of Futurism. Articles may contain affiliate links which enable us to share in the revenue of any purchases made.
Fonts by Typekit and Monotype.