Working computer chips with quantum functions are becoming a reality. 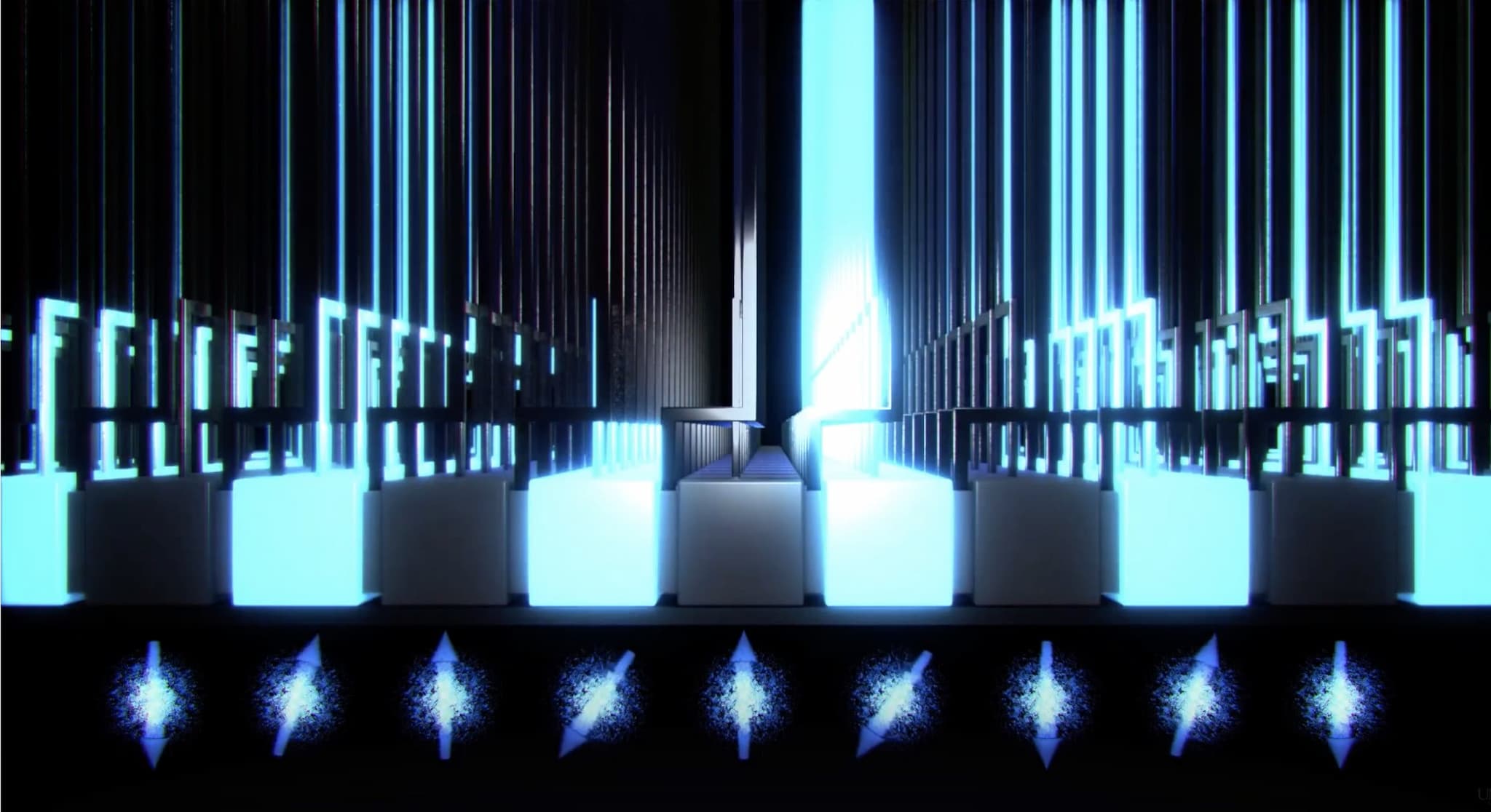 Researchers all over the world have been working tirelessly integrate quantum interactions into working computer chips. After over three decades of research, we may be on the verge of making quantum computing possible. Recently, engineers at the University of New South Wales (UNSW) have used silicon to design quantum computer chips.

The new chip design, published in the journal Nature Communications, turns traditional silicon microprocessors on their head with its unique architecture. This design uses semiconductor components, which are the basis for most modern chips, known as CMOS (complementary metal-oxide-semiconductors) to perform quantum calculations.

The design was created by Andrew Dzurak, director of the Australian National Fabrication Facility at the University of New South Wales (UNSW), and the paper's lead author Dr. Menno Veldhorst, a research fellow at UNSW when the conceptual work was completed.

"We often think of landing on the Moon as humanity's greatest technological marvel," Dzurak said in a press release. "But creating a microprocessor chip with a billion operating devices integrated together to work like a symphony — that you can carry in your pocket! — is an astounding technical achievement, and one that's revolutionised modern life."

When it comes to the future and potential of quantum computing, Dzurak continued, "we are on the verge of another technological leap that could be as deep and transformative. But a complete engineering design to realise this on a single chip has been elusive. I think what we have developed at UNSW now makes that possible."

Most importantly, the UNSW team believes their new quantum chip design could be manufactured in a modern semiconductor manufacturing plant — meaning it wouldn't take new infrastructure to create and implement them widely.

One of the persistent obstacles in quantum computing has been the capability of computer chips. For a functioning quantum computer, one needs to pack these chips with millions of qubits — bits that operate off the same concept as the binary bits that run your computer by signaling either 0 or 1, except that a qubit can exist as 0, 1, or as both of these potential states at once. Yet it has so far been difficult to pack more than a few dozen qubits onto a chip.

This new design aims to overcome that, incorporating traditional elements with novel design to accomplish what has not been accomplished before.

The team used conventional silicon transistor switches, which "turn on" qubits in a two-dimensional platform. They also used a grid-based 'word' and 'bit' selecting protocol, which is similar to how bits are selected in a traditional system. But, Dzurak added in the press release, "Our chip blueprint incorporates a new type of error-correcting code designed specifically for spin qubits, and involves a sophisticated protocol of operations across the millions of qubits."

This marks the first attempt to fit, onto one chip, all of the conventional silicon circuitry needed to read the millions of qubits involved in quantum computing.

So have we officially achieved quantum computing? Not exactly. This is still an early design, and the authors acknowledge that there will likely be further modifications to the design even before initial manufacturing.

Despite the work to be done, this design is still a massive achievement in the journey towards creating accessible quantum computing. When quantum computing can be achieved and then scaled up to where it is publicly, commercially accessible, life as we know it has the potential to change. Quantum computing promises to answer some of the most seemingly impossible questions about our universe, while also making the devices we use infinitely more reliable through powerful debugging.

This design is only one step, but it is an important step towards a quantum future.

Read This Next
Quantum Supremacy
US Sanctions Chinese Quantum Computing Firms for... Reasons
Quantum Solutions
Chinese Scientists Say They Now Have the World's Most Powerful Quantum Computer
Biological Code
The World's First Reprogrammable DNA Computer is Here
Futurism
The World’s First Practical Quantum Computer May Be Just Five Years Away
Futurism
A New Kind of Memory Could Make RAM and ROM Obsolete
More on Robots & Machines
From the Dept. of...
12:00 AM on futurism
The Best Mini Fridges of 2023
Blow Up Doll
Monday on the byte
Ukraine Accuses Russia of Using Inflatable "Dummy Tanks," Which Deflated
From the Dept. of...
Monday on futurism
The Best UPS Battery Backups of 2023
READ MORE STORIES ABOUT / Robots & Machines
Keep up.
Subscribe to our daily newsletter to keep in touch with the subjects shaping our future.
+Social+Newsletter
TopicsAbout UsContact Us
Copyright ©, Camden Media Inc All Rights Reserved. See our User Agreement, Privacy Policy and Data Use Policy. The material on this site may not be reproduced, distributed, transmitted, cached or otherwise used, except with prior written permission of Futurism. Articles may contain affiliate links which enable us to share in the revenue of any purchases made.
Fonts by Typekit and Monotype.