A New Kind of Memory Could Make RAM and ROM Obsolete

It's the best of both worlds, plus a little more. 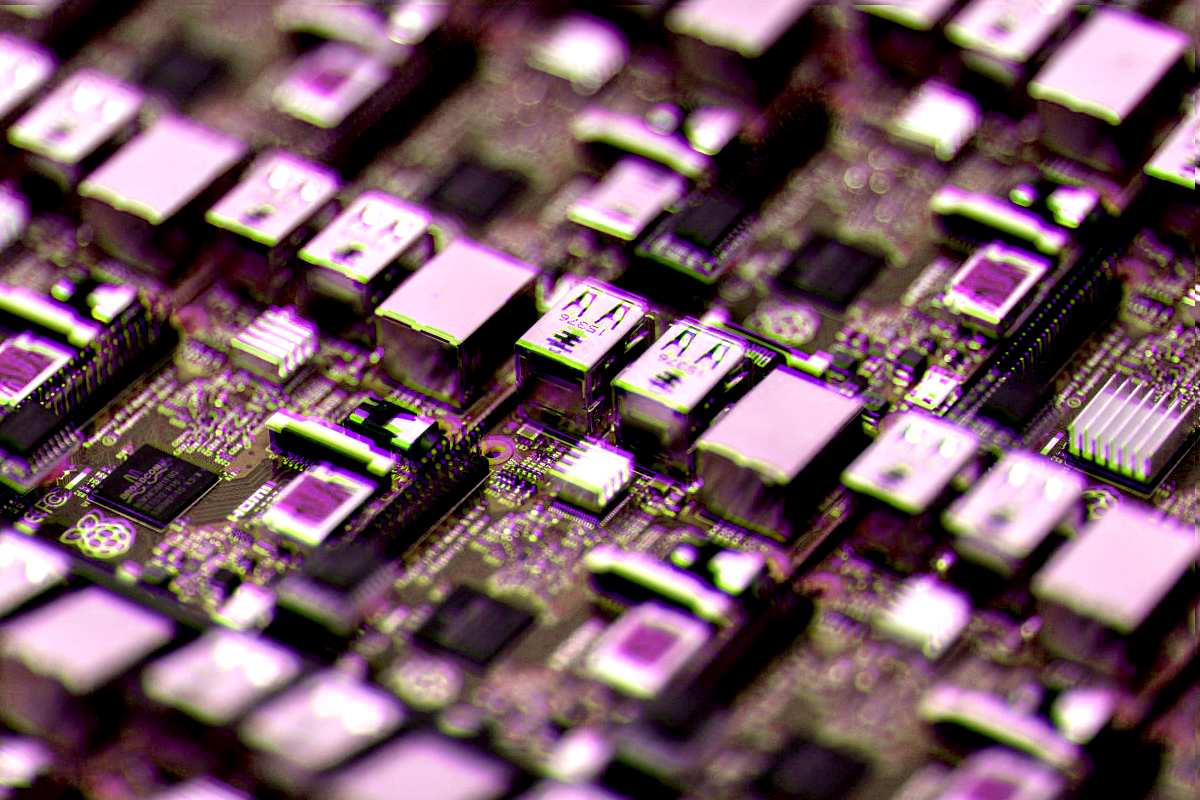 Like peanut butter and jelly, like salt and pepper, like that seemingly perfect couple you love (to hate), the two dominant types of computer memory truly complete one another.

Read-only memory (ROM) makes sure our computers and smartphones know how to boot up. Random access memory (RAM), lets us run programs on those computers.

In the past, that's all we've needed. But now, a third type of computer memory is on the scene, and it's capable doing everything on its own, plus a little more.

This memory is the work of scientists from Shanghai's Fudan University, who recently published a study about the new technology in the journal Nature Nanotechnology.

Why bother creating a new kind of memory, you may wonder? Like each half of any couple, neither RAM nor ROM is perfect on its own.

While systems can quickly access data stored on Random Access Memory (RAM), the minute you shut your device down, RAM loses all that data.

Think about an unsaved Word document (yes, you live on the edge). The doc is there while you're using your computer because the RAM is running Word. If your computer suddenly shuts down, though, bye bye document.

Data stored on ROM is permanent. The problem is your computer can't write data to ROM as quickly.

The Chinese researchers say their new type of computer memory is not only the best of both worlds, but an improvement on the pair: It lets you decide how long you want the memory to hold data.

"People in the future may receive a disc in which the data is only effective for, say, three days, which elevates the security of the information," lead researcher Zhang Wei told China Daily. "People can also have tailor-made flash drives with the new storage technology. The data stored inside will be regularly emptied at an appointed time."

This extra feature might make their new type of computer storage a strong competitor in the market against RAM and ROM, but the researchers don't comment on when that might happen. Until then, RAM and ROM will continue their reign as the inseparable couple of the computing world. And we'll have to tolerate the inadequacies of both until something better comes along.

Read This Next
Biological Code
The World's First Reprogrammable DNA Computer is Here
Futurism
Quantum Computing Is Going to Change the World. Here's What This Means for You.
Futurism
We Just Found Two Security Flaws That Put All Your Data At Risk
Futurism
This Silicon Quantum Computer Chip Design Might Actually Work
Futurism
New Code Offers a 100-Fold Speed Increase
More on Robots & Machines
From the Dept. of...
12:00 AM on futurism
The Best Mini Fridges of 2023
Blow Up Doll
Monday on the byte
Ukraine Accuses Russia of Using Inflatable "Dummy Tanks," Which Deflated
From the Dept. of...
Monday on futurism
The Best UPS Battery Backups of 2023
READ MORE STORIES ABOUT / Robots & Machines
Keep up.
Subscribe to our daily newsletter to keep in touch with the subjects shaping our future.
+Social+Newsletter
TopicsAbout UsContact Us
Copyright ©, Camden Media Inc All Rights Reserved. See our User Agreement, Privacy Policy and Data Use Policy. The material on this site may not be reproduced, distributed, transmitted, cached or otherwise used, except with prior written permission of Futurism. Articles may contain affiliate links which enable us to share in the revenue of any purchases made.
Fonts by Typekit and Monotype.