Big things can be stored in this incredibly small package. 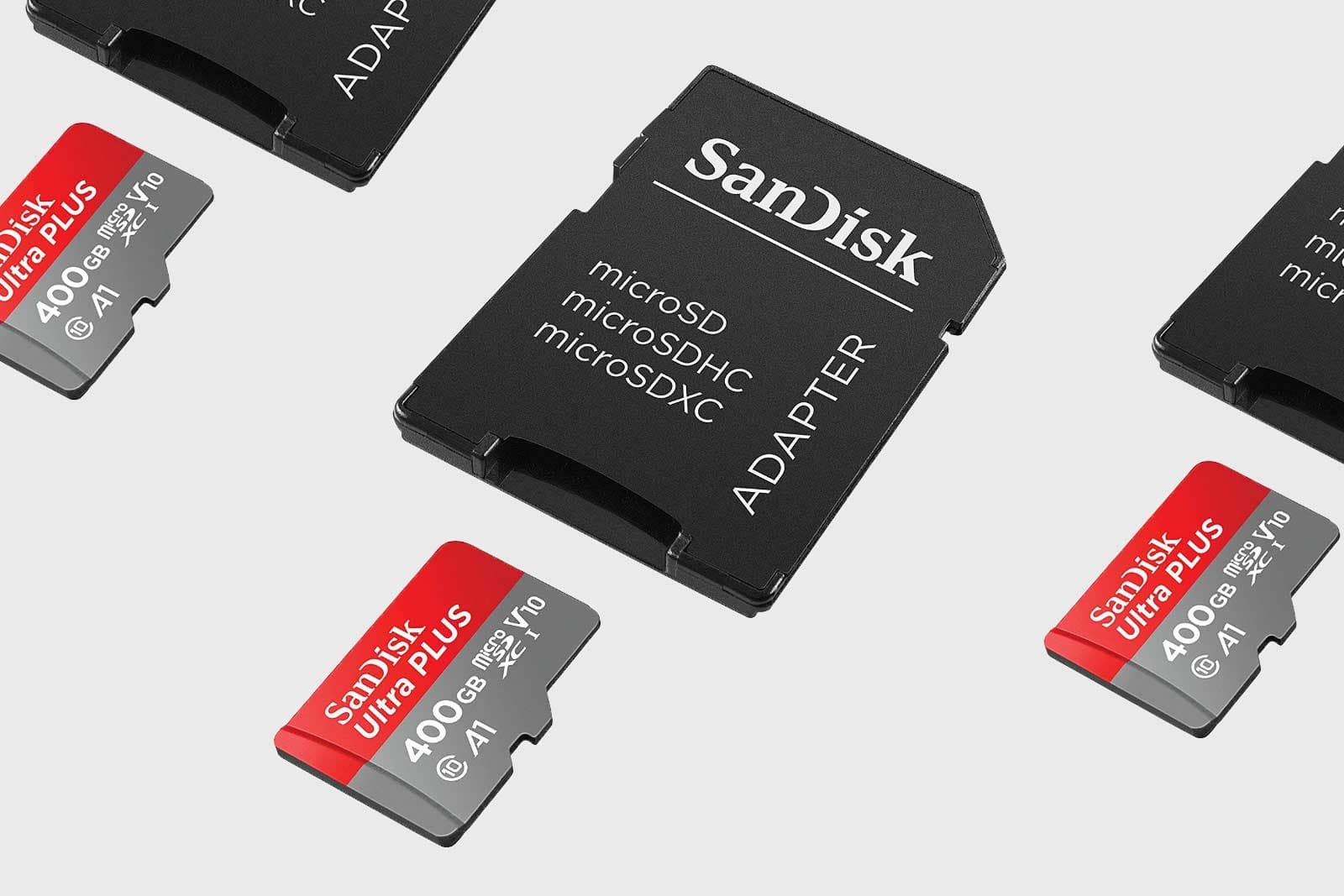 SanDisk has released the world's biggest microSD card yet. The tiny memory card boasts a massive 400GB of space despite its tiny size. It is called the SanDisk microSXDC USH-I. Data storage devices are constantly getting bigger, but they have to in order to keep up with the ever-expanding size of the files we are creating. We have the capability of capturing pictures and video at 4K resolution, so four times the resolution of Full HD is going significantly enlarge the file size. Unfortunately, the card is not rated for 4K video, just 1080p.

Not only is the disk storage capacity massive, it's also pretty fast. Western Digital, the company which owns the SanDisk brand, claims that the card has a transfer speed of up to 100MB/s, which is good enough to transfer 1,200 pictures per minute.

The card will run you a hefty $250, yet considering the $1,000 price tag of an upcoming 512GB microSD card, SanDisk's sounds like an absolute steal.

Researchers are constantly looking for ways to evolve data storage technology. Just as computing is seeing the rapid approach of the limit of Moore's Law due to constraints of classical physics, so too is data storage in its current form. Still, researchers are discovering different direction in which to take the technology. One example was discovered by a team working for IBM and Sony. Magnetic tape drives have existed for more than a half century, but this team has created a drive capable of storing 330TB of uncompressed data on a device no bigger than the palm of your hand. This revolution in data storage goes beyond the exclusively technological: in an even more incredible development, scientists believe that we may be able to store data in DNA.

While new inventions like that of SanDisk's aren't exactly revolutionary, it's no doubt we'll continue to discover novel ways to expand and perfect data storage technology.

Read This Next
Futurism
IBM Announces Record Breaking New Data Storage Device
Futurism
Scientists Have Stored 2 MB of Data in a Single Speck of DNA
Futurism
Sony Just Unveiled The "World's Fastest" SD Card
Futurism
The Next-Generation in Data Storage? Our DNA
More on Robots & Machines
FROM THE DEPT. OF...
Dec 1 on futurism
The Best Wired Earbuds in 2022
FROM THE DEPT. OF...
Dec 1 on futurism
The Best Gifts For Gamers in 2022
Egg Drop
Dec 1 on the byte
Former NASA Guy Drops Egg Out of Space, Tries to Keep It From Breaking
READ MORE STORIES ABOUT / Robots & Machines
Keep up.
Subscribe to our daily newsletter to keep in touch with the subjects shaping our future.
+Social+Newsletter
TopicsAbout UsContact Us
Copyright ©, Camden Media Inc All Rights Reserved. See our User Agreement, Privacy Policy and Data Use Policy. The material on this site may not be reproduced, distributed, transmitted, cached or otherwise used, except with prior written permission of Futurism. Articles may contain affiliate links which enable us to share in the revenue of any purchases made.
Fonts by Typekit and Monotype.