They think they could store 2,859 year's worth of high-def video in just one gram. 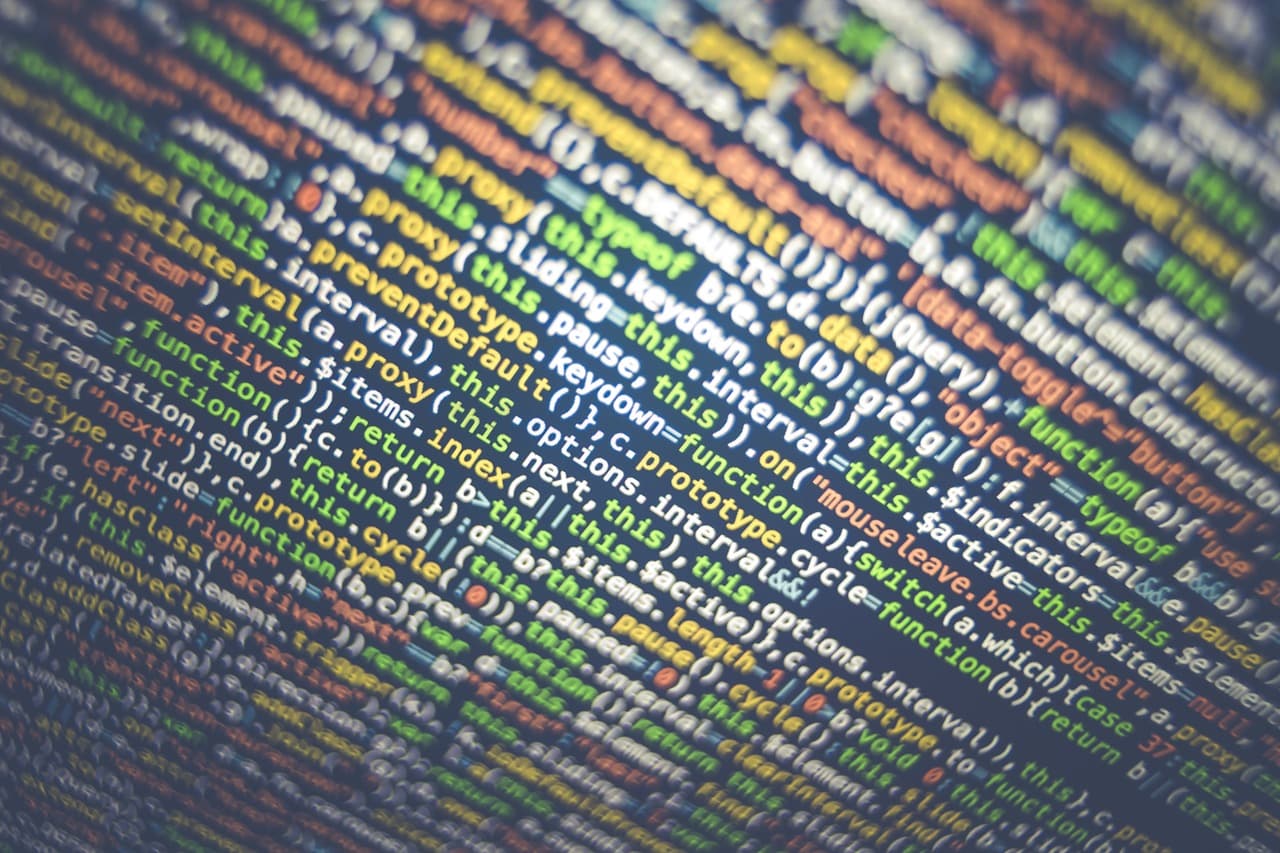 DNA Can Do What Now?

Imagine storing every single byte of information that you have ever produced or owned on a single drive that you knew would be secure for hundreds upon thousands of years, flawlessly preserving the integrity of the data. This storage device isn't some sci-fi concoction. In fact, you already have access to trillions of such drives: your DNA.

Scientists Yaniv Erlich and Dina Zielinski from the New York Genome Center and Columbia University have published a paper that outlines the process of encoding information into DNA and then decoding it for use using a system dubbed DNA Fountain. They believe their technique could be used to store 215 Petabytes of data in a single gram of DNA — that's roughly 2,859 year's worth of high-definition video.

For their study, the team stored an entire computer operating system, a movie, a gift card, and a few other files totaling up to 2,140,000 bytes in DNA oligos. This translated into 72,000 DNA strands, essentially just a speck's worth. They were able to fully recover the information without even a single error in sequencing the data.

The team's research also confirmed their coding technique can be used to created a seemingly unlimited number of error-free copies of files. Not only that, but copies of the copies were also free of errors.

While the experiment only used around 2 MB of data, the project illustrated DNA's reliability in data storage and confirmed that the DNA Fountain algorithm could encode binary information into DNA. However, this isn't the first time researchers have worked toward DNA computers.

Scientists at the University of Manchester have created a DNA computer that "grows as it computes," while Harvard scientist George Church encoded 70 billion copies of his book into DNA. Companies such Microsoft are also looking to synthesizing information into DNA as a potential leap into a post-silicon world. With the movement forming, DNA computing seems like a natural fit for the computing needs of tomorrow.

However, the process isn't cheap. The DNA Fountain team needed $7,000 just to synthesize the 2 MB package, while also using another $2,000 in funds to sequence the information. Erlich believes that it will take more than a decade before the general public starts storing its information onto the blueprint of life itself, and even then, the revolutionary storage device might just be reserved for medical systems and not our personal mp3 files.

In the meantime, we'll just have to make do with our standard hard drives.

Read This Next
FROM THE DEPT. OF THINGS TO BUY
Best Computer Monitors in 2023
FROM THE DEPT. OF THINGS TO BUY
Best Computer Deals on Amazon Prime Day
FROM THE DEPT. OF THINGS TO BUY
Save Big on DNA Kits for You and Your Dog on Prime Day
Futurism
New Lego-Inspired Electronics Could Make the Field More Accessible and Efficient
Futurism
SanDisk's New microSD Card Can Store an Impressive Amount of Data
More on Robots & Machines
Robot Arm News
Yesterday on the byte
European Space Agency Shows Off Concept for Martian Sample Picker-Upper
From the Dept. of...
Yesterday on futurism
The Best Desk Lamps of 2023
Robot Ridicule
Jan 28 on the byte
Hilarious Video Shows Boston Dynamics Robot Failing Horribly
READ MORE STORIES ABOUT / Robots & Machines
Keep up.
Subscribe to our daily newsletter to keep in touch with the subjects shaping our future.
+Social+Newsletter
TopicsAbout UsContact Us
Copyright ©, Camden Media Inc All Rights Reserved. See our User Agreement, Privacy Policy and Data Use Policy. The material on this site may not be reproduced, distributed, transmitted, cached or otherwise used, except with prior written permission of Futurism. Articles may contain affiliate links which enable us to share in the revenue of any purchases made.
Fonts by Typekit and Monotype.