The visually-impaired could soon see a major new employment opportunity at the cutting edge of computer science. 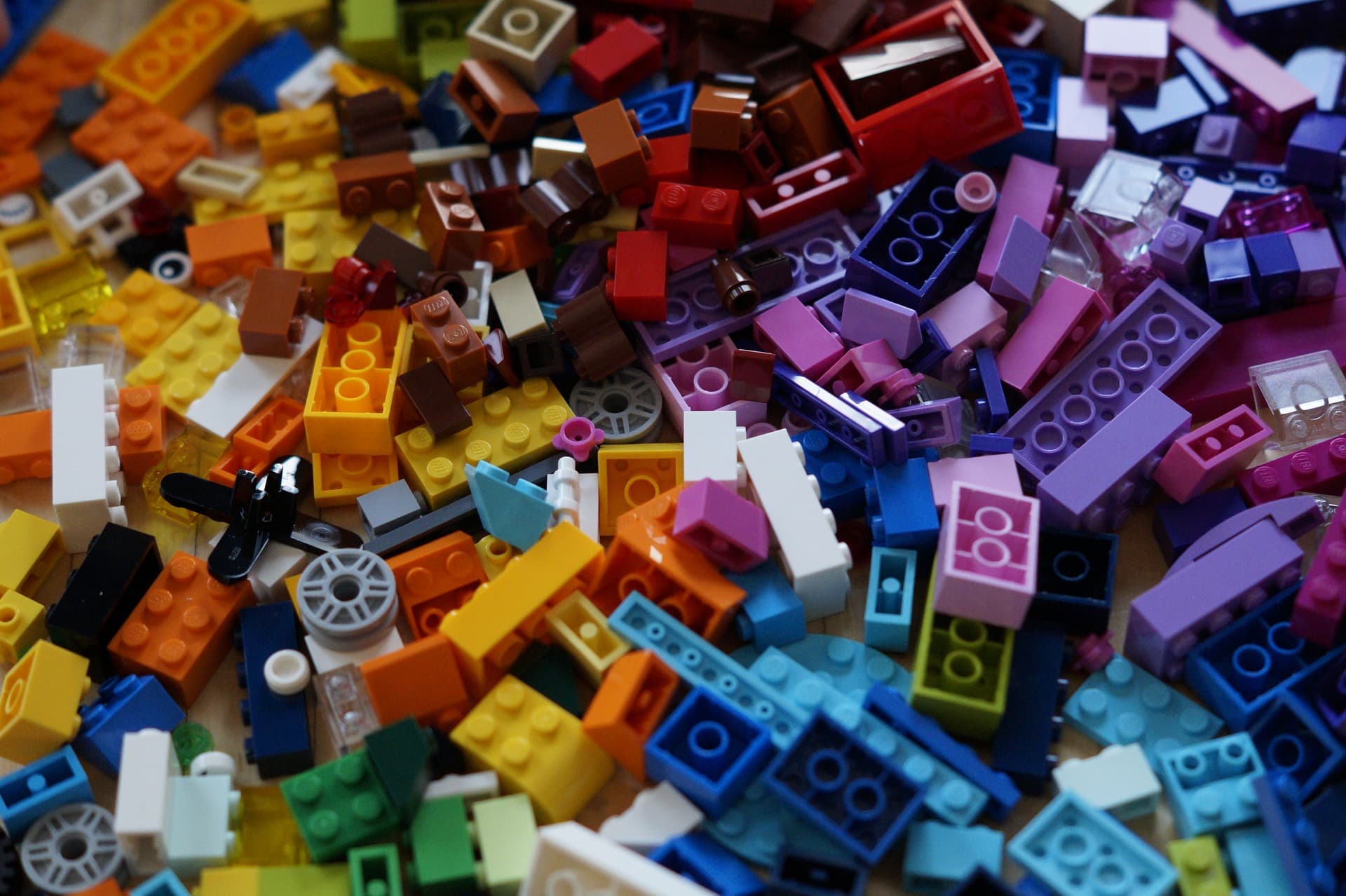 As satirically demonstrated by Derek Zoolander with his minuscule cell phone, a lot of technological advancements are emerging in tiny packages. And, while this is not always the case, when technologies are downsized, there exists a host of logistical issues. One such difficulty is in aligning and piecing together tiny electrical components. This level of accuracy and precision can be impossible for human hands and even difficult for robot digits. So, to creatively remedy this persisting problem, a team of researchers, led by Muhammad M. Hussain at the King Abdullah University of Science and Technology (KAUST) in Saudi Arabia, developed a way to convert integrated circuits into "Lego-electronics."

As with the popular building block toys, this new development hinges on a basic lock-and-key design. A design that is so simple and easy to piece together that, in the study, a blindfolded participant could assemble the technology. They demonstrated this technology and its ease of use in an upcoming issue of Advanced Materials Technologies.

While this technology has been demonstrated to be simple and easy to assemble by hand, robots will most likely take on a large percentage of this work. So, what's so important about this design?

One major aspect of this improvement is that it could create a space in the electronics industry for the visually-impaired or who have dexterity issues. This could create job opportunities for them as well as give them the ability to build their own electronics where they might not have been able to before.

Additionally, this could make manufacturing easier, faster, and reduce the rate of failure of micro-scale connections. The design is simple, but it is sound, and because the connection between each piece is so straight-forward, there is a minimized room for error.

According to Hussain, "The demonstration decisively increases throughput and yield in CMOS manufacturing systems, especially the emerging area of flexible electronic system production...By providing geometrical identities to modules, we have demonstrated that a blind person can also assemble it, which may lead to the disruption in employment of blind personnel in the manufacturing and fabrication industry—traditionally believed to have no room for blind individuals."

Read This Next
FROM THE DEPT. OF THINGS TO BUY
The Best Lego Star Wars Sets of 2023
FROM THE DEPT. OF THINGS TO BUY
Best Computer Monitors in 2023
FROM THE DEPT. OF THINGS TO BUY
How to Recycle Electronics
FROM THE DEPT. OF THINGS TO BUY
Best Computer Deals on Amazon Prime Day
Brands We Love
Take Your LEGO Game to New Heights (Literally) With the Flybrix LEGO Drone Kit
More on Robots & Machines
Blow Up Doll
Yesterday on the byte
Ukraine Accuses Russia of Using Inflatable "Dummy Tanks," Which Deflated
Robot Arm News
Jan 29 on the byte
European Space Agency Shows Off Concept for Martian Sample Picker-Upper
From the Dept. of...
Jan 29 on futurism
The Best Desk Lamps of 2023
READ MORE STORIES ABOUT / Robots & Machines
Keep up.
Subscribe to our daily newsletter to keep in touch with the subjects shaping our future.
+Social+Newsletter
TopicsAbout UsContact Us
Copyright ©, Camden Media Inc All Rights Reserved. See our User Agreement, Privacy Policy and Data Use Policy. The material on this site may not be reproduced, distributed, transmitted, cached or otherwise used, except with prior written permission of Futurism. Articles may contain affiliate links which enable us to share in the revenue of any purchases made.
Fonts by Typekit and Monotype.