Self-Replicating "DNA Computers” Are Set to Change Everything

Forget the cloud — DNA computers can work at 100 billion terabytes. 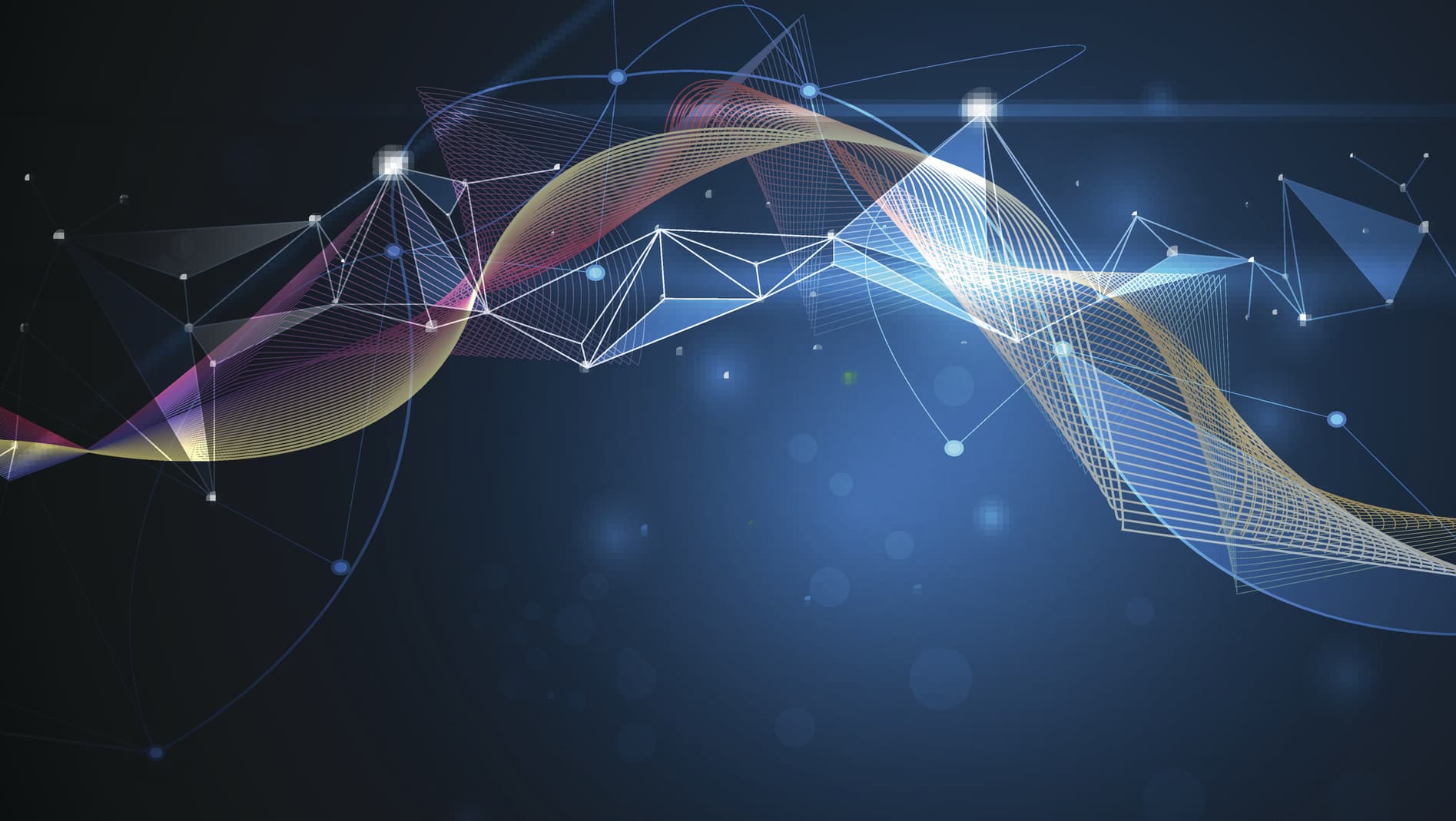 DNA: The Blueprint of Computers?

Computers have without a doubt revolutionized modern society. They're everywhere: our offices and homes, our pockets — even in our kitchen appliances. As for the next place computer technology could be headed, you already have the basic component: your DNA. It sounds strange, but researchers at the University of Manchester are working on turning strands of DNA into the next basis for computing.

Scientists have actually created a DNA-based computing device that "grows as it computes." While our current computers have a finite capacity for computations, DNA computers could be designed to self-replicate, making them able to create more storage as-needed. Computers today have gradually worked up to being able to hold a few terabytes — but DNA computing can work at 100 billion terabytes. To top it off, all of that storage is guaranteed with just one gram of DNA. While that's impressive enough on its own, storage isn't the only benefit a DNA computer can provide.

With a self-replicating computer, there's also the advantage of instantaneous computing power. In an interview with Popular Mechanics, lead researcher Professor Ross D King illustrated a maze with two paths — one leading left and the other leading right. He explained that current “Electronic computers need to choose which path to follow first." On the other hand, a DNA computer "doesn’t need to choose, for it can replicate itself and follow both paths at the same time, thus finding the answer faster."

While there are pioneering companies and individuals working on perfecting the system, at the moment coding just 1 megabyte of information into DNA costs $12,500. Most information we own contains thousands of megabytes, making encoding information a particularly expensive endeavor to undertake.

However, cost is currently the only drawback to the operation. DNA is not only the most reliable resource to store information, but it's also the best medium to copy information. Just as sequencing a genome dropped from $2.7 billion to a low of $280, experts hope to see a similar trend in encoding computing information in DNA.

Read This Next
From the Dept. of Bad Ideas
Cops Upload Image of Suspect Generated From DNA, Then Delete After Mass Criticism
Bad Cops
Cops Allegedly Used a Sexual Assault Survivor's DNA to Arrest Her for Property Crime
Brands We Love
Put Music at Your Fingertips With a Lifetime Subscription to Pianu Pro
Brands We Love
Unlock A Universe Of Programming Jobs By Learning Linux
Brands We Love
Spot Medical Problems Before They Begin With Genetic Health Testing From 23andMe
More on Future Society
I Silence Thee
Jan 28 on futurism
Leaked Messages Seem to Show Elon Musk Using Twitter to Punish His Enemies
Gas Giant
Jan 27 on the byte
Journalist Eats Lab-Grown Chicken, Gets "Weirdly Gassy"
Musk Rats
Jan 26 on the byte
Twitter Is Quietly Re-Suspending the Lunatics Elon Musk Let Back On
READ MORE STORIES ABOUT / Future Society
Keep up.
Subscribe to our daily newsletter to keep in touch with the subjects shaping our future.
+Social+Newsletter
TopicsAbout UsContact Us
Copyright ©, Camden Media Inc All Rights Reserved. See our User Agreement, Privacy Policy and Data Use Policy. The material on this site may not be reproduced, distributed, transmitted, cached or otherwise used, except with prior written permission of Futurism. Articles may contain affiliate links which enable us to share in the revenue of any purchases made.
Fonts by Typekit and Monotype.