"This is legally and ethically wrong." 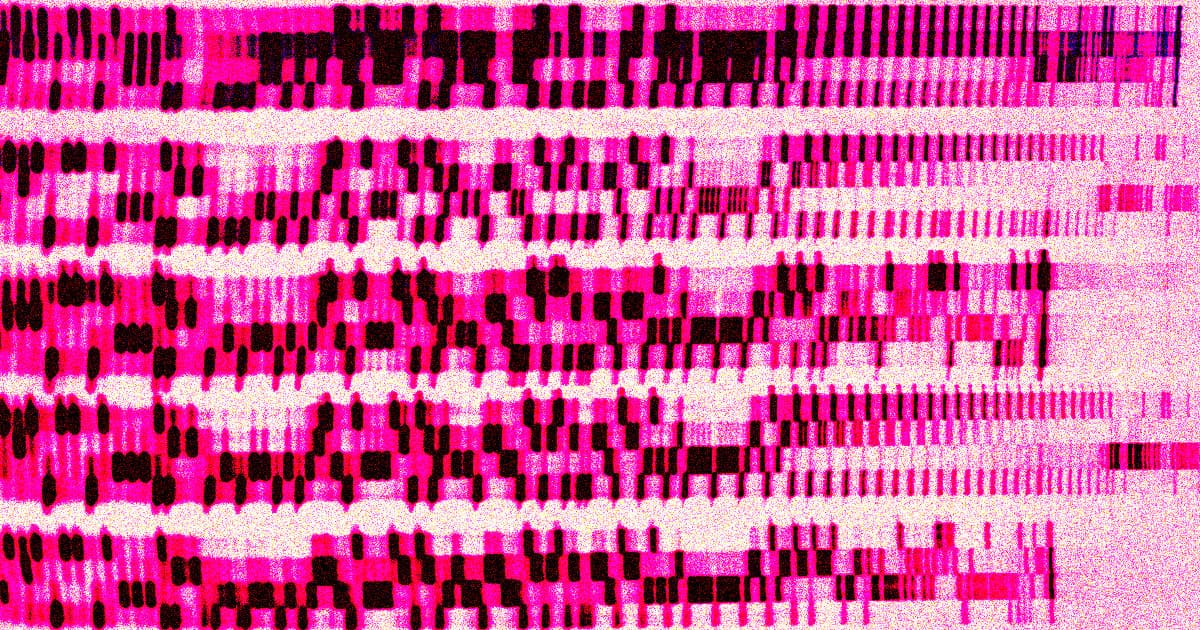 Police officers in San Francisco are accused of entering the DNA of sexual assault survivors into a database to help identify criminals — including one woman whose rape kit DNA was used to arrest her for a property crime, The San Francisco Chronicle reports.

The San Francisco Police Department’s crime lab manages several DNA databases to help identify suspected criminals by comparing the compiled genetic material with those found at crime scenes. As it turns out, though, the lab has also been entering the DNA from various sexual assault victims into one of the databases, going back years and years.

One victim’s DNA was collected years back during a rape exam as part of a domestic violence and sexual abuse case. Recently, however, it was also allegedly used by the San Francisco police to arrest her on suspicion of a felony property crime.

San Francisco District Attorney Chesa Boudin told the Chronicle that the practice could be a flagrant violation of the victims’ constitutional rights against unreasonable search and seizures. It’d also be in violation of the California Victims’ Bill of Rights.

The DA is also concerned that this could have a chilling effect on sexual assault and rape survivors coming forward about their abuse and experiences.

"We should encourage survivors to come forward — not collect evidence to use against them in the future," Boudin said in a statement. "This practice treats victims like evidence, not human beings. This is legally and ethically wrong."

"My office is demanding that this practice end immediately, and is encouraging local and state legislators to introduce legislation to end this practice in California," he added.

San Francisco Police Chief Bill Scott told the newspaper that the department’s investigation’s bureau is reviewing the matter, and he is personally "committed to ending the practice" if DNA from a sexual assault victim is indeed being used in criminal databases.

If the allegations hold up, they'd represent an outrageous abuse of the trust that survivors of rape and sexual assault put into the very people who should be helping them — and it could make others even less likely to come forward.

More on cops and DNA: A Genealogy Website Led to a Suspected Killer’s Arrest. Here’s What We Know.

Read This Next
From the Dept. of Bad Ideas
Cops Upload Image of Suspect Generated From DNA, Then Delete After Mass Criticism
Tim Apple
Apple CEO Menaced by Armed Stalker Who Thinks She's His Wife
Brands We Love
Spot Medical Problems Before They Begin With Genetic Health Testing From 23andMe
Swab and Swipe
Famous Geneticist's Dating App Would Match Users Based on DNA
TeenCam
Chicago is Making Teens Wear Ankle Monitors That Record Audio
More on Future Society
I Silence Thee
Jan 28 on futurism
Leaked Messages Seem to Show Elon Musk Using Twitter to Punish His Enemies
Gas Giant
Jan 27 on the byte
Journalist Eats Lab-Grown Chicken, Gets "Weirdly Gassy"
Musk Rats
Jan 26 on the byte
Twitter Is Quietly Re-Suspending the Lunatics Elon Musk Let Back On
READ MORE STORIES ABOUT / Future Society
Keep up.
Subscribe to our daily newsletter to keep in touch with the subjects shaping our future.
+Social+Newsletter
TopicsAbout UsContact Us
Copyright ©, Camden Media Inc All Rights Reserved. See our User Agreement, Privacy Policy and Data Use Policy. The material on this site may not be reproduced, distributed, transmitted, cached or otherwise used, except with prior written permission of Futurism. Articles may contain affiliate links which enable us to share in the revenue of any purchases made.
Fonts by Typekit and Monotype.