Nvidia Just Made the Most Energy-Efficient Supercomputer of All-Time

Supercomputers are becoming more common in the private sector. 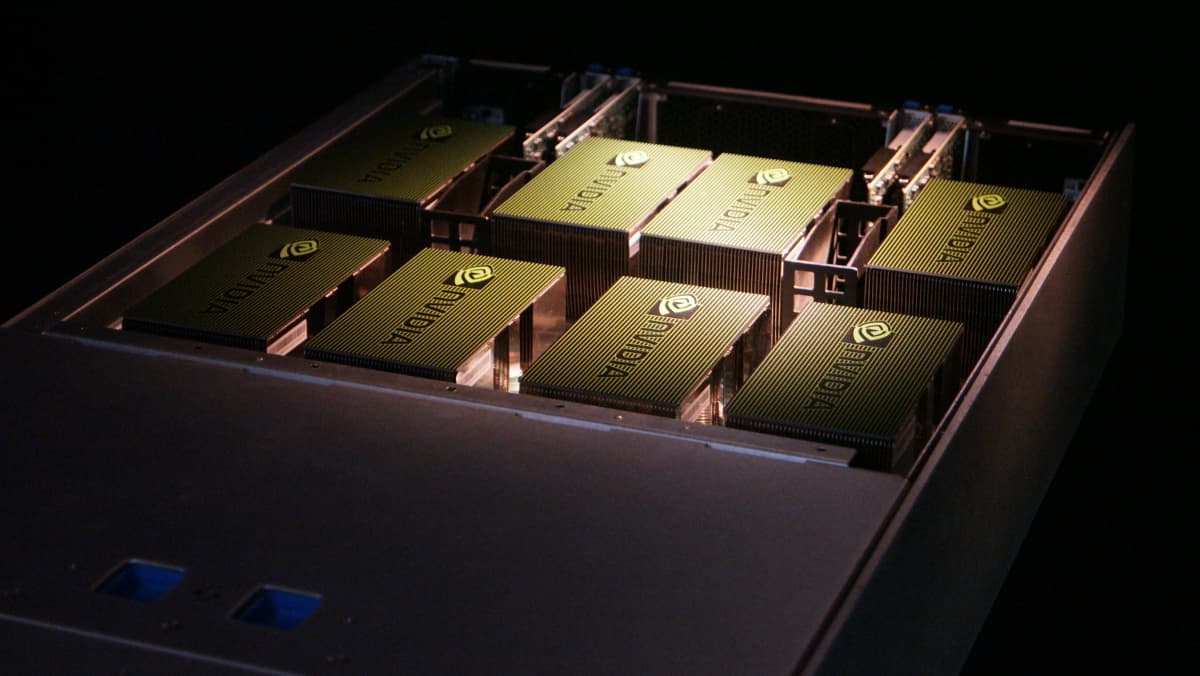 When technologists think of "supercomputer" they usually imagine government-owned computers like China's TaihuLight or public-private partnerships like the DOE-IBM's planned Summit. Private in-house supercomputers are much rarer.

That makes Nvidia's new supercomputer, the DGX SaturnV, even more surprising. Not only has Nvidia revealed its own supercomputer, but the machine cracked TOP500's list of the 500 most powerful computers and took the number one spot as the world's most energy-efficient supercomputer.

The machine delivers 9.46 gigaflops/watt, making it 42 percent more energy efficient than the most efficient supercomputer on TOP500's June list.

Nvidia is banking on SaturnV's AI and deep learning capabilities for in-house offerings and is training neural networks on the intricacies of chipset designs to build more powerful and more efficient GPUs.

Read This Next
Futurism
You Can Now Buy "The Most Powerful PC GPU Ever Created"
Futurism
Nations Race to Build a Computer With the Power to Predict the Future
Futurism
Supercomputers Were Just Used to Create New Magnetic Materials
Futurism
CES Day One: The Weirdest, Coolest, and Most Futuristic Tech
Futurism
A New Method for Making Quantum Computers Has Arrived
More on Robots & Machines
From the Dept. of...
12:00 AM on futurism
The Best Smart Lights of 2023
From the Dept. of...
Yesterday on futurism
The Best Mini Instant Pots of 2023
Setting a Bad Exa...
Tuesday on the byte
Multiple OSHA Violations Identified in Video of Boston Dynamics Robot Assisting Construction Worker
READ MORE STORIES ABOUT / Robots & Machines
Keep up.
Subscribe to our daily newsletter to keep in touch with the subjects shaping our future.
+Social+Newsletter
TopicsAbout UsContact Us
Copyright ©, Camden Media Inc All Rights Reserved. See our User Agreement, Privacy Policy and Data Use Policy. The material on this site may not be reproduced, distributed, transmitted, cached or otherwise used, except with prior written permission of Futurism. Articles may contain affiliate links which enable us to share in the revenue of any purchases made.
Fonts by Typekit and Monotype.