CES Day One: The Weirdest, Coolest, and Most Futuristic Tech

What happens in Vegas gets written about right here. 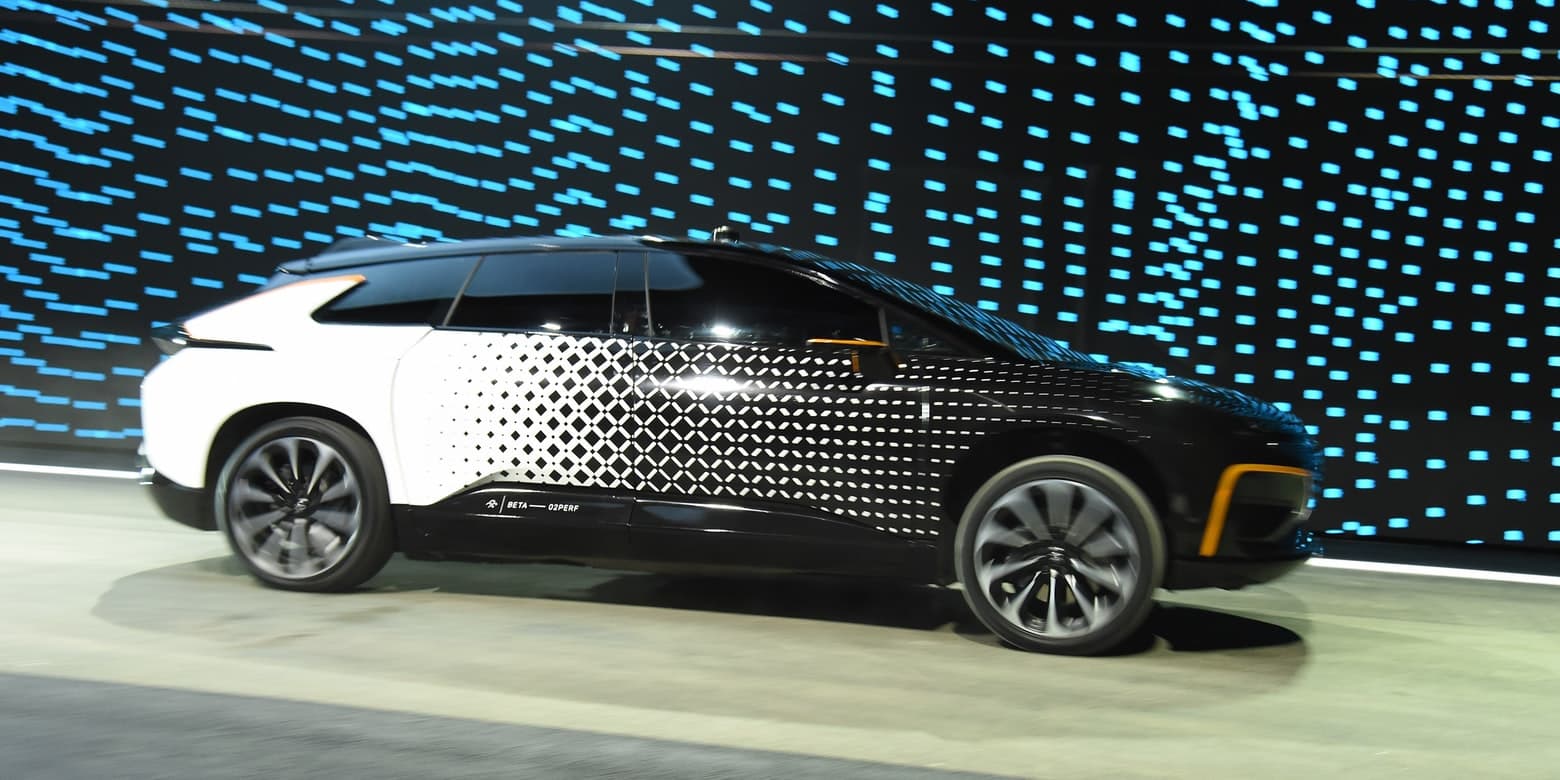 It's the first week in January, and that can only mean two things — painful hangovers from New Year's revelries and the international Consumer Electronics Show in Las Vegas!  Forget Christmas…for tech nerds, the CES is like dying and going to heaven — a heaven full of shiny new technology, self-driving cars, flying cars, vibrating pants, robots, smart beds, and loads of other neat stuff.

There's a lot of new tech to get through, so let's take a look at some of the coolest (and weirdest) offerings at the CES 2017:

NVIDIA founder and CEO Jen-Hsun Huang was the keynote speaker on Wednesday night, and he revealed some of the company's big plans for the coming year.  Among the most notable was the "Shield," a 4K HDR streaming media player, but it's NVIDIA's new AI platforms that are really turning heads. NVIDIA's SPOT device, which can be simply plugged into any outlet and linked with the Shield, is capable of natural language processing and voice recognition, and it even knows where you are in your house. Big Huang is watching you!

Bosch's new concept car gives us a preview of a world in which cars are personalized and, frankly, little more than big, expensive smart devices that can move you from place to place. Bosch's futuristic vehicle concept includes facial recognition technology to customize the driving experience to an individual driver's tastes, and the car's haptic touch display, gesture control, and eye-tracking systems seem awfully "sci-fi" to us.

Faraday Future, meanwhile, launched its FF91 — a fully electric, fully connected self-driving car with a 1,050-hp engine that can take it from 0 to 60 mph in 2.39 seconds. And it even includes a smartphone-operated "driverless valet" that parks the car for you. Eat your heart out, Tesla!

In other news, the German automotive company ZF has partnered with NVIDIA to create the ProAI, a deep-learning artificial intelligence (AI) program that represents a huge step toward "intellectualizing" our vehicles. According to an NVIDIA press release, the ZF ProAI "will be able to process inputs from multiple cameras, plus lidar, radar and ultrasonic sensors, in a process we call sensor fusion," generating a 360-degree sensory sphere for the vehicle.

Looks like our vehicles are finally getting the futuristic smarts they'll need to survive in the 21st century.

In the world of television (a perennial favorite), LG debuted the Signature OLED TV W — known on the street as "The Wallpaper TV."  It's got a flexible screen with a depth of just 4 millimeters (.15 inches). You can hang it on the wall with magnets, and it comes in 65- and 77-inch versions. It's slim, sleek, and futuristic, and you can have it in April for the low, low price of only $8,000.

Easily the most anticipated product at the CES 2017 — and without question 2017's most promising transformative technology — is Spinali Design's vibrating short-shorts, which sync with your phone and translate directions from your favorite navigation app into goading twitches to your left or right cheeks. For the time being, however, the technology is limited to women who habitually go braless and have an unhealthy denim fixation.

We'll continue to keep you updated on the weird and wonderful technology being showcased at the CES 2017.

Read This Next
From the Dept. of Things to Buy
Best LG Sound Bars of 2023
Good Riddance
After Public Rage, NYPD Secretly Fires Robot Dog
Dog Days
NYPD Robodog Involved in Arrest of Man With Gun
Futurism
Outcry as Video Shows Robodog Patrolling With NYPD
Low Batt
Boston Dynamics Robot Runs Out of Battery During Military Combat Drill, Needs to Be Carried
More on Robots & Machines
From the Dept. of...
12:00 AM on futurism
The Best Wireless Mouse of 2023
Balloon Boy
Yesterday on the byte
Other Chinese Balloons Apparently Flew Over America, But Nobody Noticed Them
From the Dept. of...
Yesterday on futurism
The Best Earbuds Under $50 in 2023
READ MORE STORIES ABOUT / Robots & Machines
Keep up.
Subscribe to our daily newsletter to keep in touch with the subjects shaping our future.
+Social+Newsletter
TopicsAbout UsContact Us
Copyright ©, Camden Media Inc All Rights Reserved. See our User Agreement, Privacy Policy and Data Use Policy. The material on this site may not be reproduced, distributed, transmitted, cached or otherwise used, except with prior written permission of Futurism. Articles may contain affiliate links which enable us to share in the revenue of any purchases made.
Fonts by Typekit and Monotype.